The sheriff plans to send a copy of the indictment to the governor, requesting for Don Hawbaker to be removed from public office. 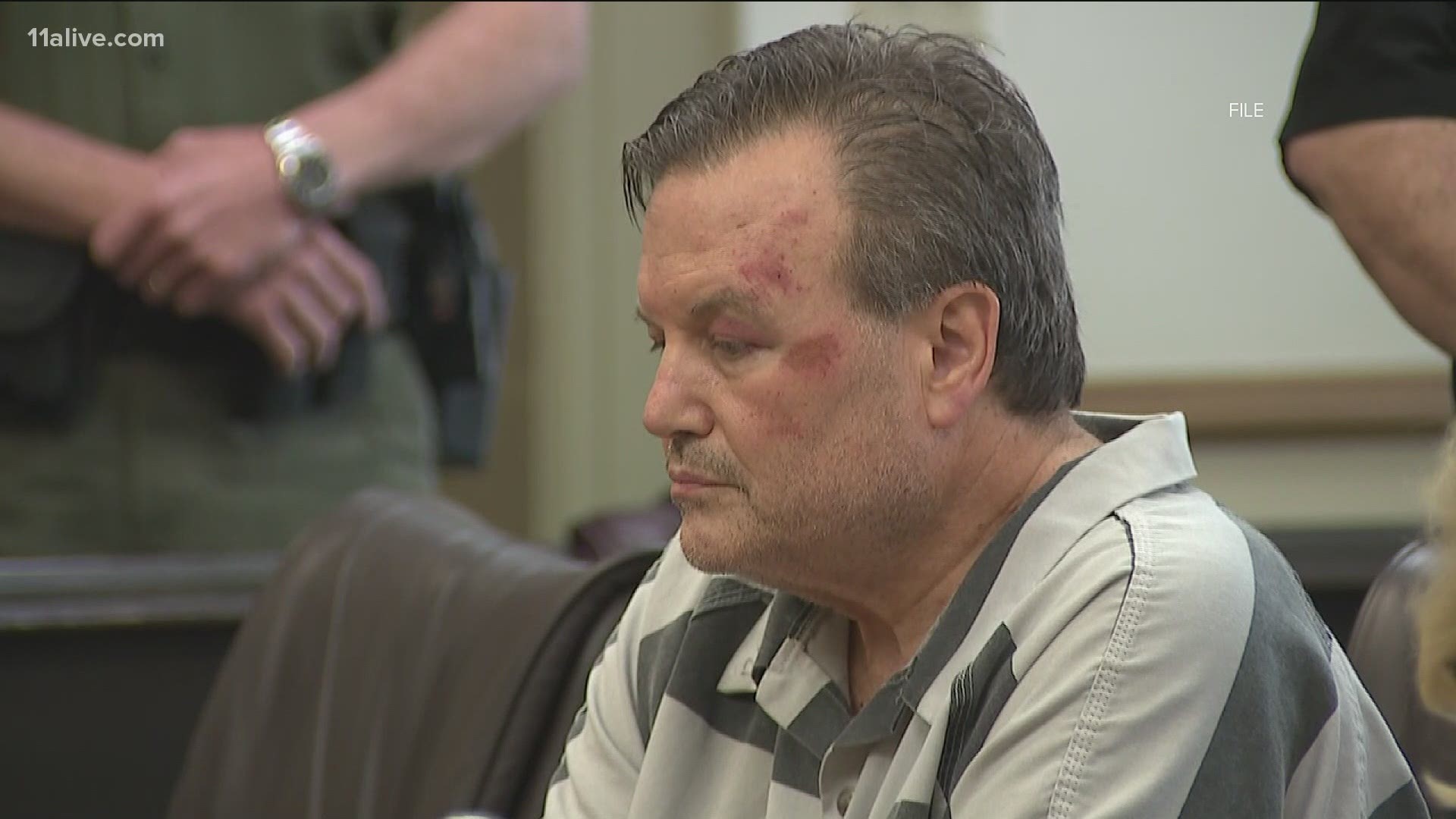 The charges stem from a situation where SWAT officers were called to his Satilla Court home back in February. The commissioner was accused of pointing a gun at his wife and allegedly firing shots at deputies when they tried to arrest him.

Sheriff Darrell Dix said in a news release the proceedings had been delayed due to the COVID-19 pandemic.

“I served Commissioner Hawbaker with a copy of the indictment and additional counts this morning since he is still in custody in my jail, and he will be booked and processed on those new charges," the sheriff said in the news release.

Hawbaker is an attorney and has been a Spalding County commissioner since 2015. He is no stranger to arrest.

Dix added that the next step would be requesting for Hawbaker to be removed from office.

Dix also added that a copy of the indictment would be sent to Gov. Brian Kemp.

“Now that the indictment has occurred, a copy will be sent to Georgia Governor Brian Kemp by both I and Mrs. Elizabeth Presley who represents the Griffin Judicial Circuit in this case," he said. "We will both be requesting that the process for removing Commissioner Hawbaker from public office be initiated in accordance with state law."

He said he would also send a copy the Georgia Bar to notify them of Hawbaker’s indictment.