According to the Sumter Police Department, during the course of the interview, Johnson said he killed Bradley, with whom he was acquainted, and her daughter. 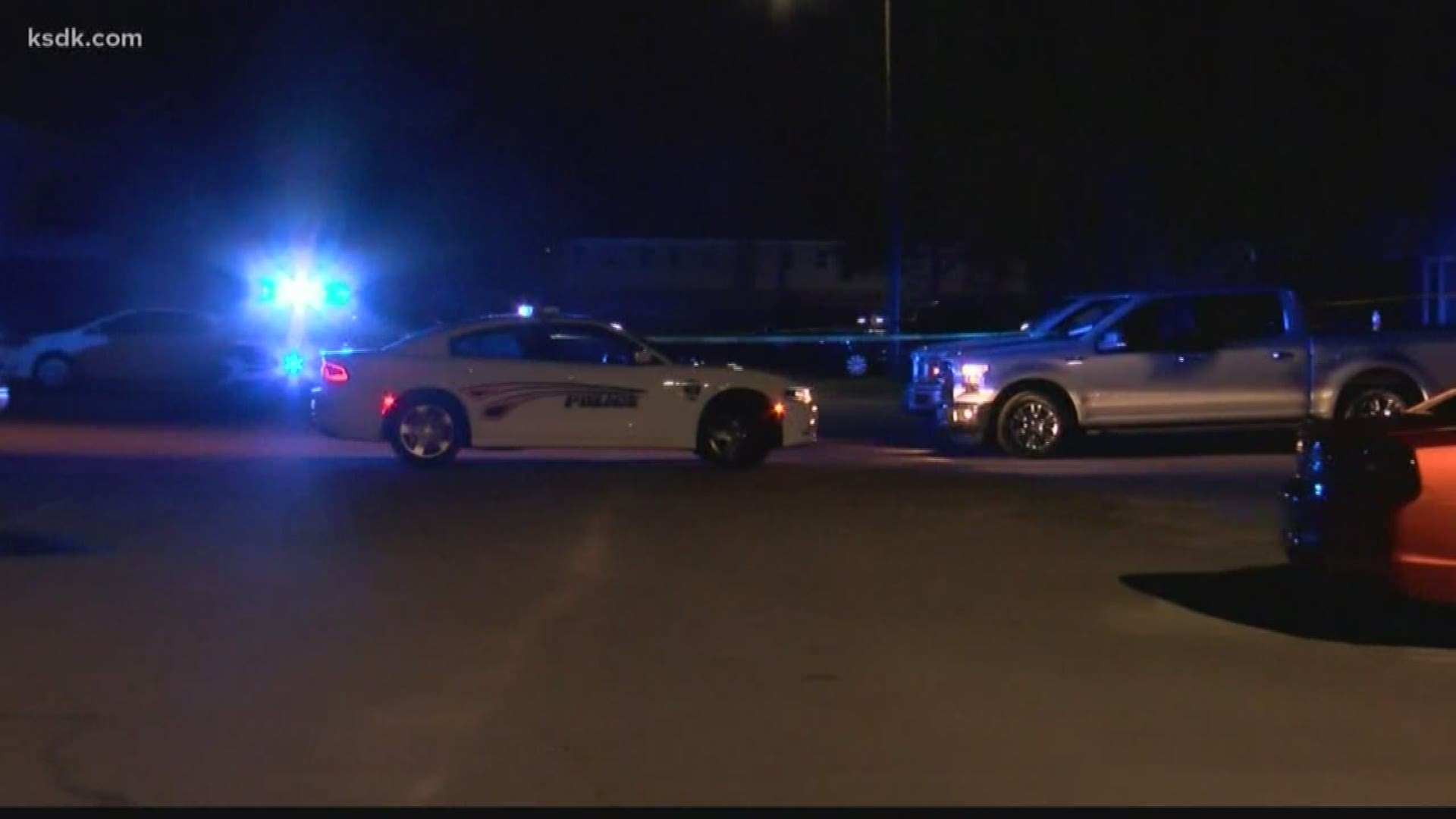 SUMTER, S.C. — Police said they now think a missing 5-year-old girl in South Carolina was killed the same time as her mother.

The suspect in the mother's murder, Daunte Maurice Johnson, is from Hillsdale, Missouri.

Authorities said Johnson was arrested Monday after he was seen running away from a Sumter apartment where a family member found 29-year-old Sharee Bradley dead. Police haven't said how she was killed.

According to the Sumter Police Department, during the course of the interview, Johnson said he killed Bradley, with whom he was acquainted, and her daughter. He also provided information that could help police locate her.

A preliminary investigation by the Sumter County Coroner’s Office determined Bradley had been dead for several hours before she was found. Based on the information gathered, police think Adams was killed at around the same time as her mother.

McGirt said Johnson is also a suspect in a homicide in the City of St. Louis. She said the homicide occurred sometime this summer.

According to court records, Johnson is from Hillsdale, Missouri.

5 On Your Side reached out to the St. Louis Metropolitan Police Department and they said they could not confirm suspect information on any case until warrants are issued.

Johnson is charged with murder.