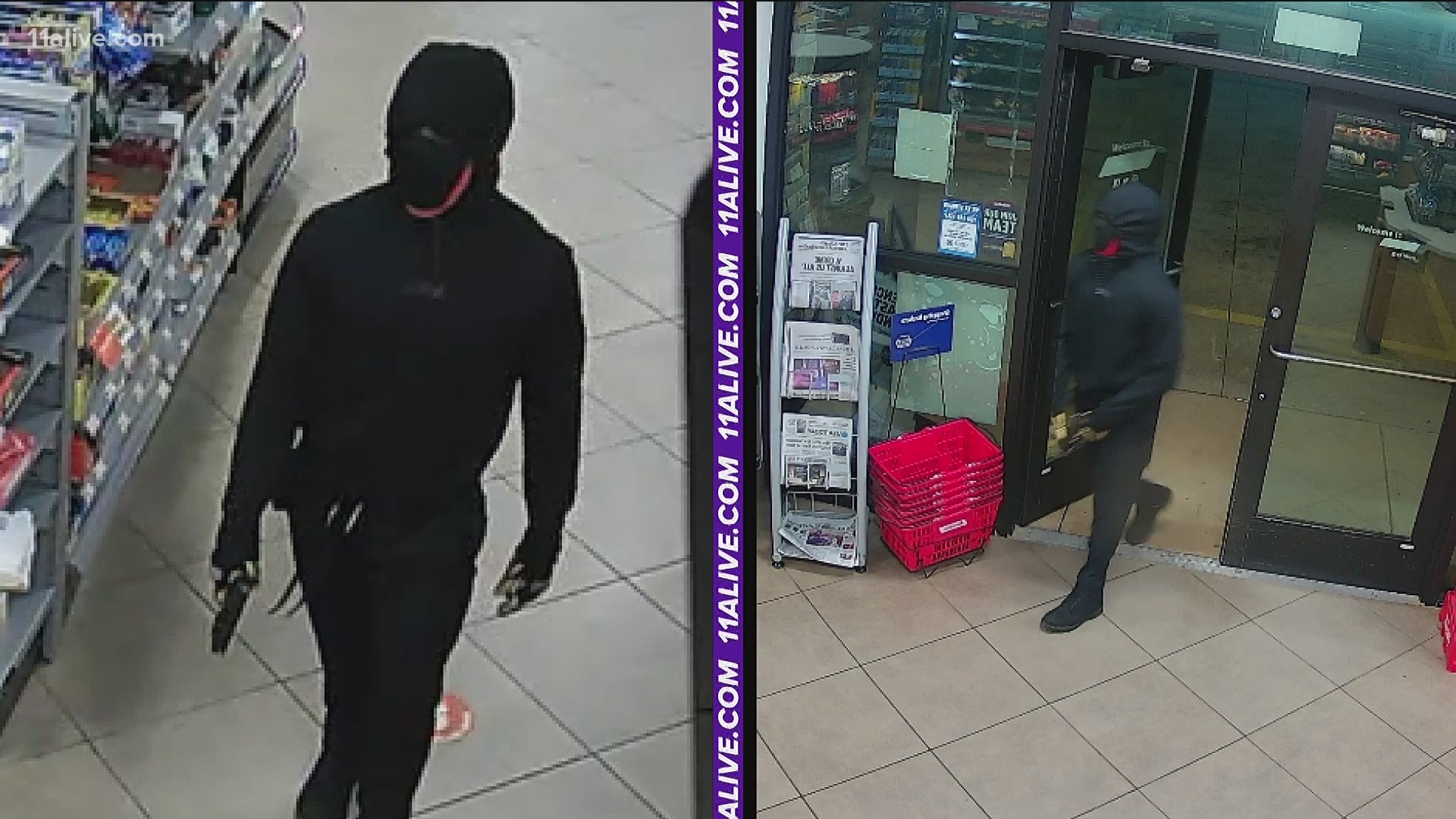 The Oconee County Sheriff's Office released a statement on Friday afternoon, announcing the death of Elijah Wood at the hands of an unknown killer.

Deputies responded to a report of someone shot around 1:40 a.m. and soon arrived at the RaceTrac gas station at 7921 Macon Highway. The sheriff's office said it was a patron of the convenience store that found Wood and called 911.

Deputies attempted to revive the victim but were unable to do so and he was pronounced dead by medical personnel a short time later.

"This is a tough day for us. We know Elijah and his family well, in a good way," the sheriff's office said in an online statement. "We didn’t have to look up his father’s address because we already knew where he lives." 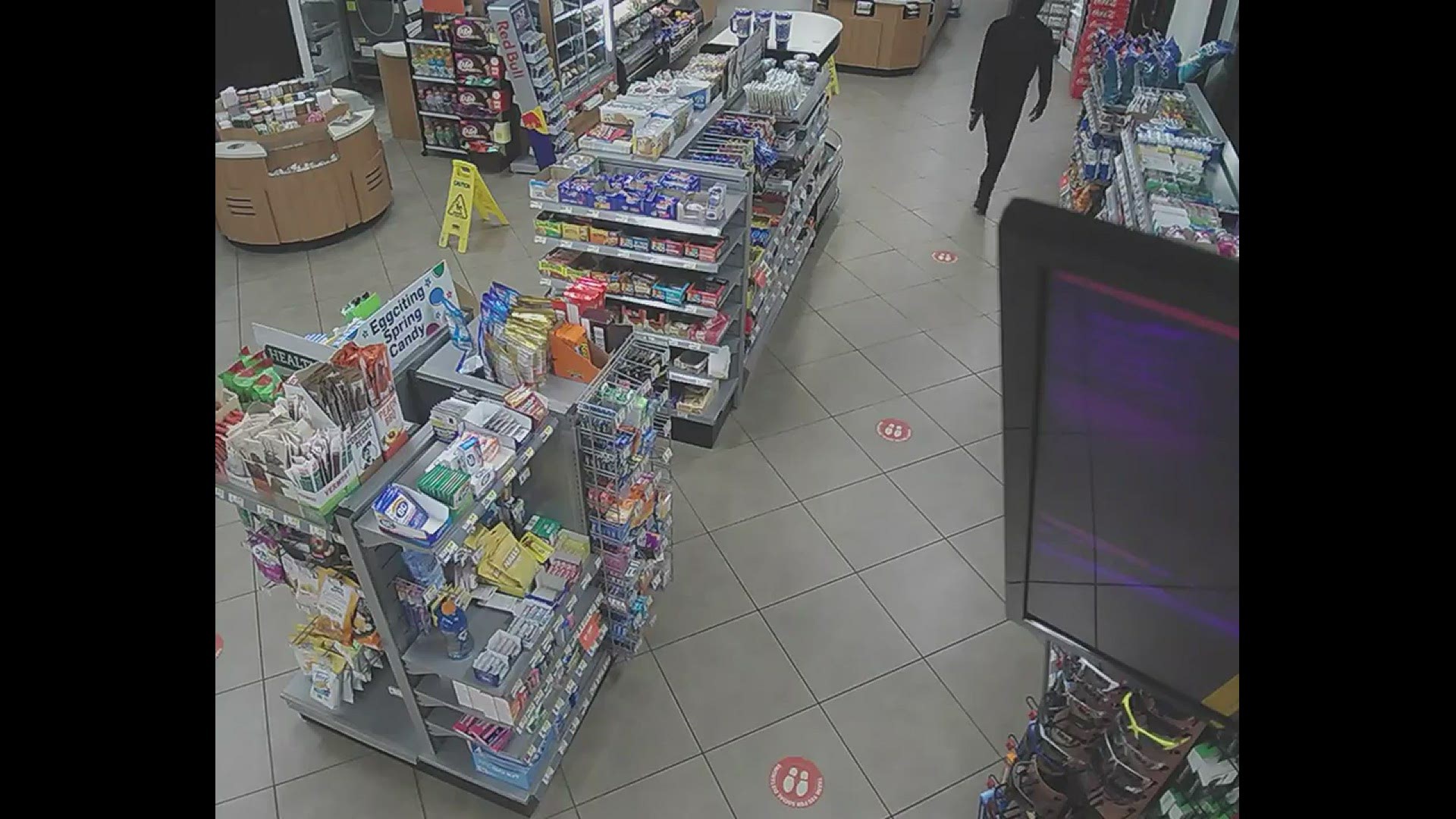 The sheriff's office later released the link to a page organized to help cover funeral costs for Wood.

As such, the sheriff's office is now urging anyone with information on the killer to step forward. They've released photos in hopes that someone will recognize the suspect; however, the person's face is heavily obscured by a dark mask and drawn hoodie.

And while the sheriff is asking for the community's help, he's also warning that the suspect should be considered armed and dangerous.

Anyone with information about the incident or the suspect is asked to call the Oconee County Sheriff's Office at 706-769-3945.