Suspect arrested, identified in stabbing of pregnant woman in Brookhaven

The five-months-pregnant woman and her baby both survived the attack. 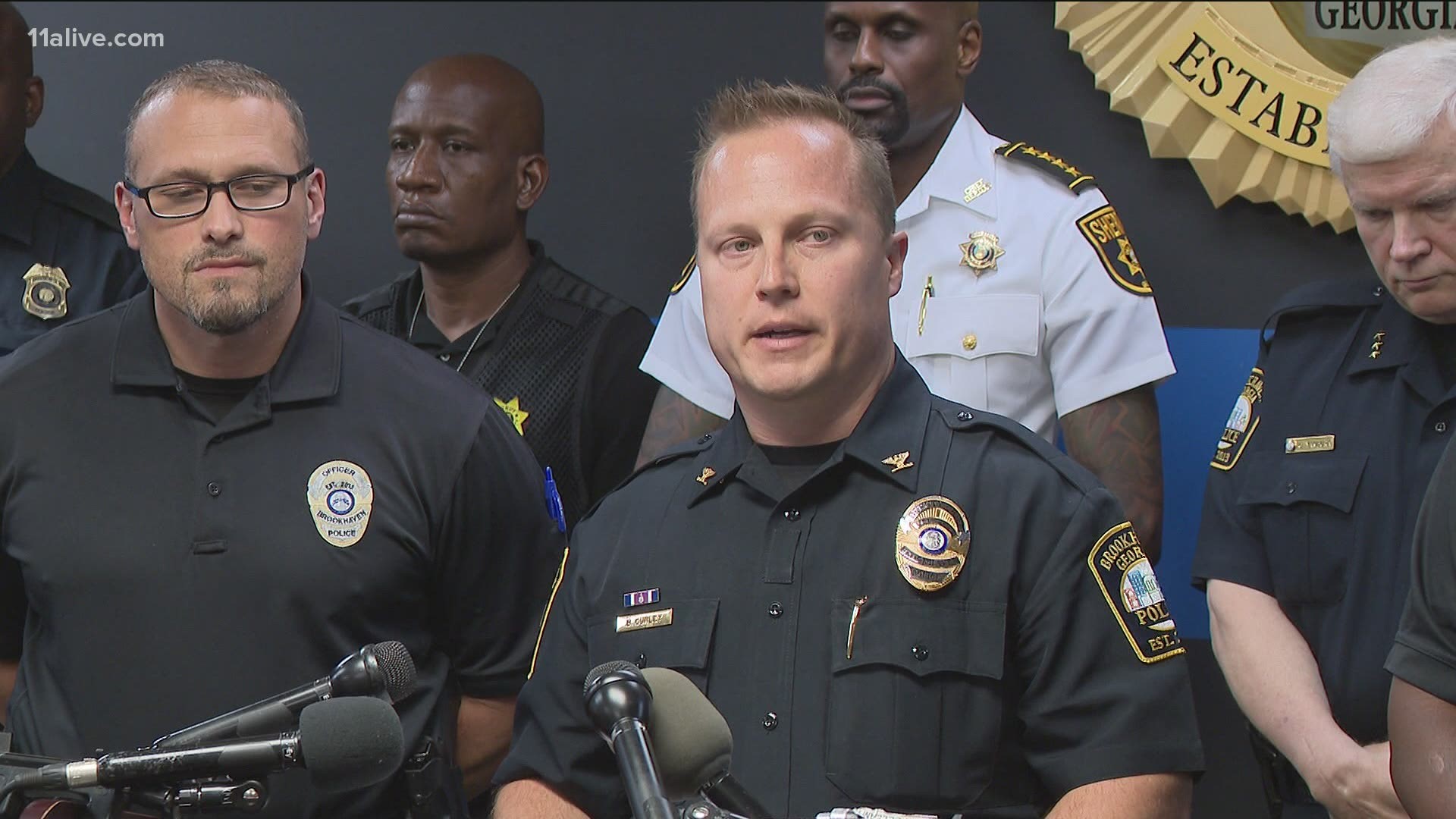 BROOKHAVEN, Ga. — The suspect in the stabbing of a pregnant woman in Brookhaven this week has been arrested, police said Thursday.

30-year-old Christopher Jones was arrested Thursday morning in the area of the MARTA Arts Center Station on West Peachtree Road in the City of Atlanta.

The five-months-pregnant woman and her baby both survived the attack, which happened on Peachtree Creek Greenway last Saturday.

Brookhaven Police said Thursday the homeless suspect did admit to the stabbing. Authorities said they do believe "mental illness played a role in this case."

The woman required an emergency C-section, a friend told 11Alive's Jon Shirek. The family said the newborn is in critical condition. The infant is expected to remain in the hospital for several months. The three-year-old was not injured during the stabbing. The mother is in critical condition, but stable, according to authorities.

Police said the suspect approached a woman who was walking with her three-year-old son along the greenway and tried to "engage in conversation."

"As she continued to walk away, the suspect then ran up behind her and stabbed her in the back," Lt. David Snively with Brookhaven Police said.

The woman’s friend posted a photo of the woman and her family taken prior to the attack, as well as new information, on an online fundraising site to support the family.

The friend wrote that the woman, a teacher who is just starting summer break, was five months pregnant when a stranger attacked her with a knife on the Peachtree Creek Greenway in Brookhaven -- stabbing her in the back Saturday afternoon in front of her three-year-old son while they were taking a walk.

The friend wrote she “had to have an emergency C-section and invasive surgery on her organs to repair their functioning... (after) the man pulled a knife out and stabbed mama in the back many times in front of her son... Her new baby is currently in the NICU and mama is recovering. Although they are healing they have a long road ahead of them and a very prolonged hospital stay.”

Brookhaven Police say the woman was a random target.