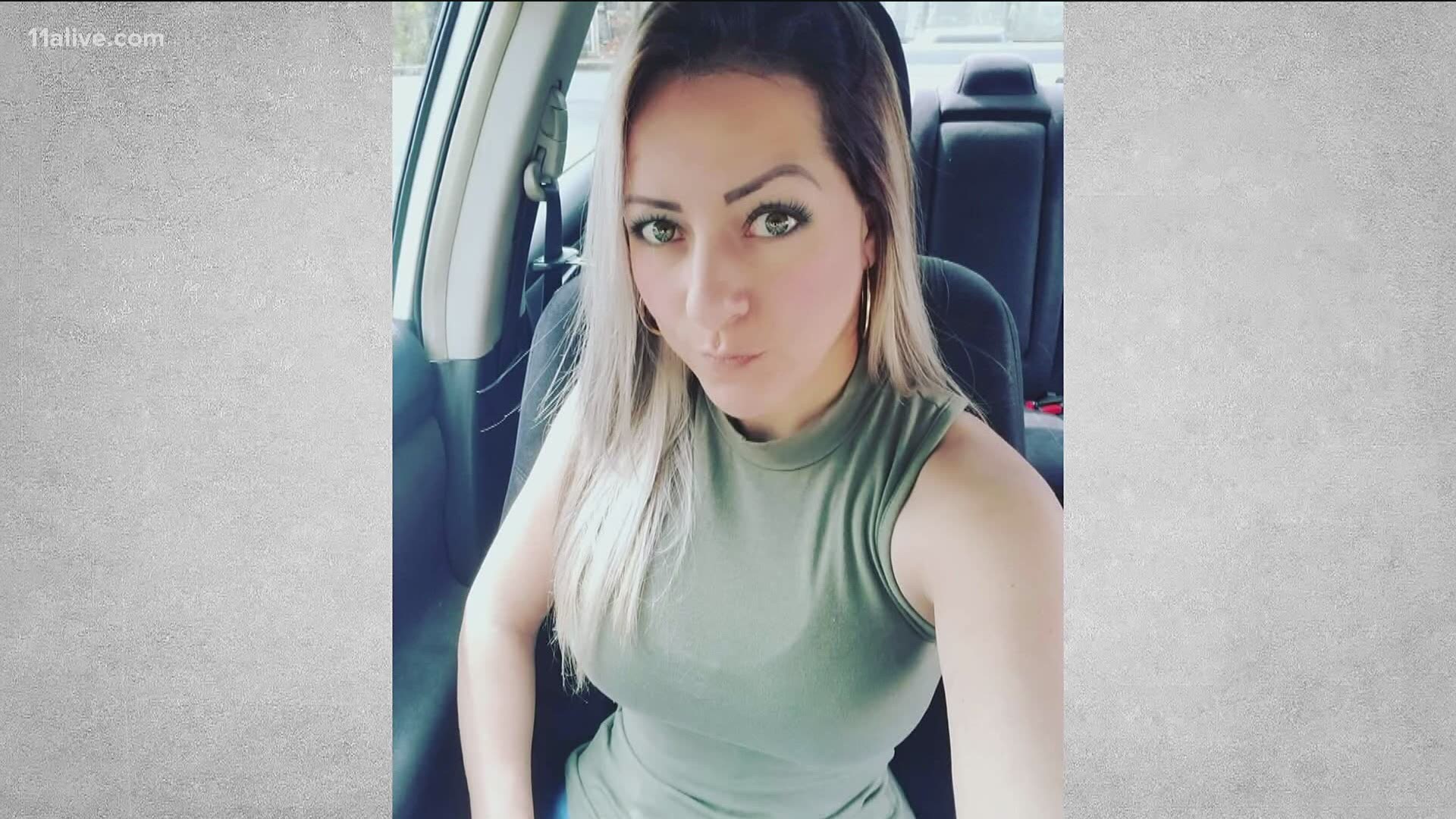 COVINGTON, Ga. — Authorities have arrested a Covington man in connection with their ongoing investigation into the murder of a metro Atlanta mother of two.

The Georgia Bureau of Investigation (GBI) announced on Friday that 28-year-old Calvin Harvard of Covington had been arrested and charged with tampering with evidence and theft by receiving stolen property in connection with the Rossana Delgado murder case. The announcement added that additional charges are likely against Harvard and additional arrests expected.

Harvard is not one of the four suspects initially named by the GBI and it's unclear if he was the fifth previously unidentified person they were looking for.

In the same announcement on Friday, the GBI also said that a white Ford F-150 and white Buick Regal belonging to two of the five suspects in the murder had been recovered. Delgado's red Ford Focus has also been found. Meanwhile, police are still working to identify yet another person they believe may be one of the last to see Delgado alive.

Credit: GBI
Authorities want to identify the woman on the right, the last known person to interact with Rossana Delgado.

The GBI reported that the Gilmer County Sheriff's Office had discovered the body of Delgado of Bethlehem, Georgia on April 20 around 7 a.m. while checking a home in Cherry Log.

She had been reported missing just days earlier by her husband when she didn't return home from her job as a taxi driver.

Police had also previously released two surveillance photos of a fifth suspect in the murder but haven't said if Harvard is that person or an additional suspect.