Authorities said they received multiple calls of a person screaming in the driveway of the home. 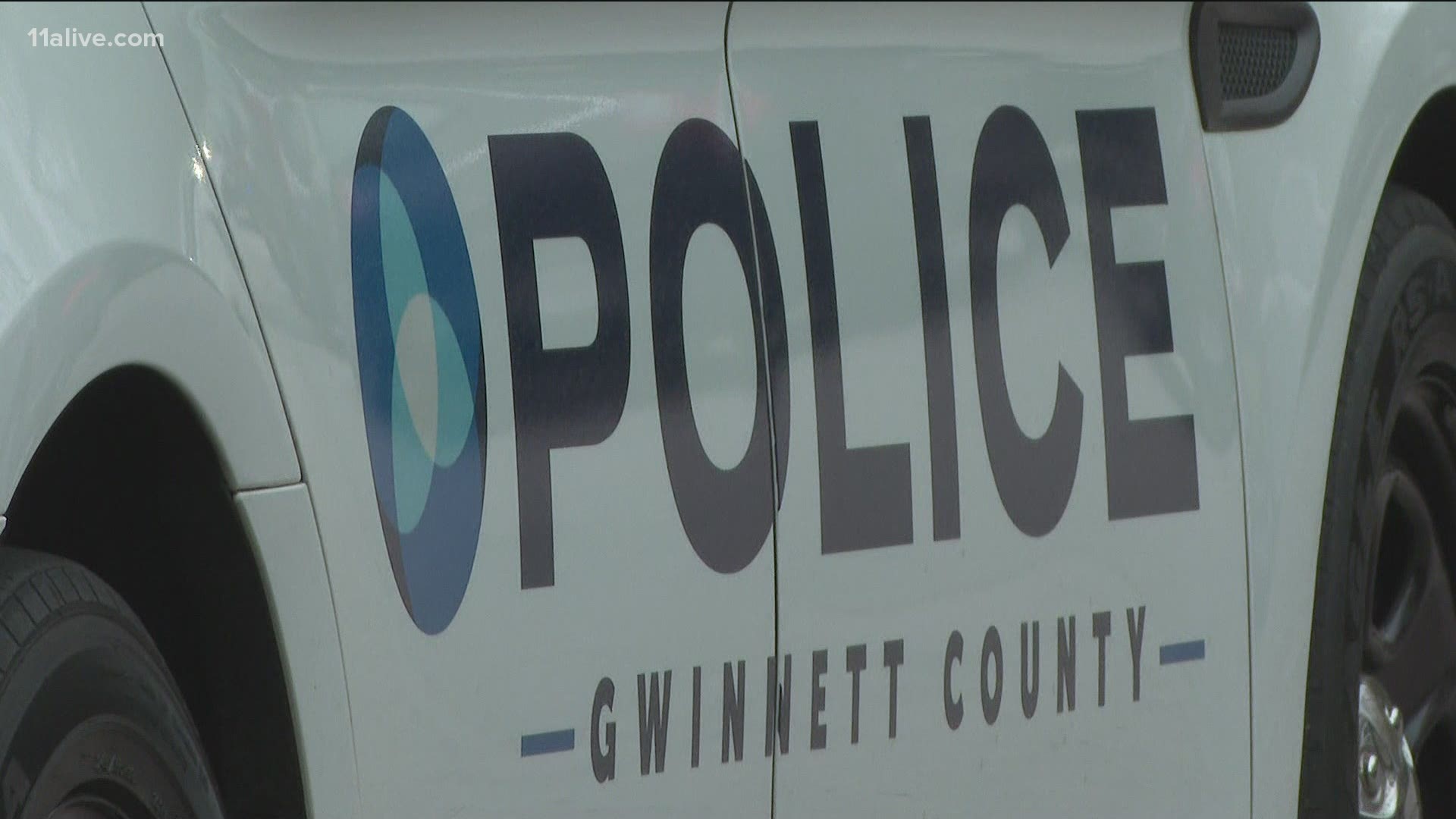 ATLANTA — A wanted man was arrested in Dekalb County for the murder of two brothers on Thursday, authorities said.

At the end of March, 28-year-old Darius Myles and 23-year-old Christopher Smith were found dead in a Gwinnett County home on Oxford Hall Drive, a residential area off of Five Forks Trickum Road SW and not far from Sugarloaf Parkway.

Authorities said they received multiple calls of a person screaming in the driveway of the home.

"At 4:41 p.m., this afternoon, units from our south precinct responded to just a general call of a person screaming in a driveway," Truesdell said on March 28. "When they got here, they determined that it was a domestic-related call."

However, when they entered the home to make sure everyone involved was safe, police said they found two young men dead, who they later identified as 28-year-old Darius Myles and 23-year-old Christopher Smith.

He is currently being held in the Gwinnett County Detention Center.