A text message obtained by the attorney for Larry English shows a Glynn County officer telling the homeowner that Gregory McMichaels would help with trespassers. 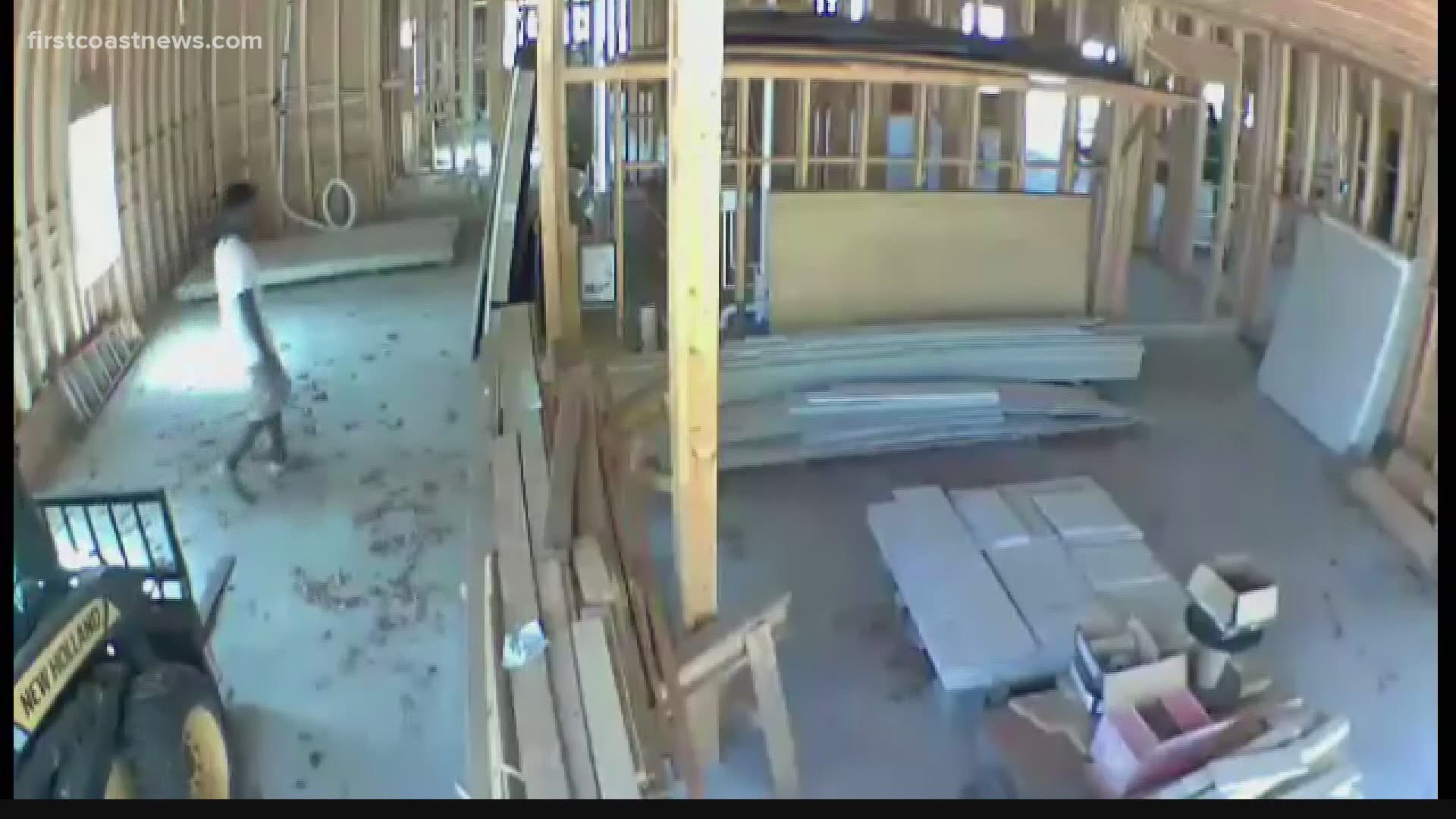 BRUNSWICK, Ga. — A text message sent by a Glynn County police officer to Larry English shows that Gregory McMichaels had volunteered to help the homeowner handle trespassers months before Ahmaud Arbery was killed on Feb. 23.

The Dec. 20 text sent from "Officer Rash" told English that one of his neighbors in Satilla Shores offered to help when his security cameras caught trespassers at his property which was under construction.

“Greg is retired Law Enforcement and also a Retired Investigator from the DA’s office. He said please call him day or night when you get action on your camera.”

English's attorney, Elizabeth Graddy, confirmed that he received the text but said that he did not actually see the message until recently "because he often fails to open texts and even emails."

Graddy said that when she saw the text she "immediately understood that an organization had been developing in that neighborhood at least since December. It appears that Gregory McMichael had been informally "deputized" by the Glynn County Police Department."

The full statement that she sent to First Coast News can be read below.

"I can confirm that Larry English’s phone received that text on Dec. 20, but he did not see it until today (because he often fails to open texts and even emails).
He is not tech-savvy, and this is a photo taken with another phone because he does not know how to take a screenshot. I received it a couple of days ago in a batch of emails that included the Feb. 11 email from Diego Perez. I didn’t get to review the officer's texts for some time because I was reviewing Diego's and the newly located videos. (And it’s sandwiched between two strings of videos that I was focused on.) But when I saw it, I immediately understood that an organization had been developing in that neighborhood at least since December. It appears that Gregory McMichael had been informally "deputized" by the Glynn County Police Department."

English, through his attorney, has decried what he called a "vigilante response" by Greg McMichael and his son Travis McMichael, who shot and killed Arbery following a confrontation in the Satilla Shores neighborhood.

Greg McMichael told police that he suspected Arbery was burglarizing homes in the area, which is why he and his son intercepted Arbery in their truck, according to a police report. English says he never told the McMichaels about the man in the video.

The English family lives 90 miles away from the home under construction, but have a motion-activated security camera installed.

Beginning in October 2019, the attorney for the English family states there were four or five times when someone entered the house at night. She says English informed law enforcement via a non-emergency number and called 911 on one other occasion, but not on Feb. 23.

English has never said Arbery was in the person in any of those nighttime videos, and he cannot identify the person now, according to the statement.

Nothing was ever stolen from the home, according to the statement and even if theft or damage had occurred, "the Englishes would never have wanted a vigilante response. The Englishes never enlisted the McMichaels to do what they did and do not want to be part of any effort to justify the McMichaels' actions."

According to the statement, the English family was two hours away from Satilla Shores when the shooting happened and did not watch the video until about 20 minutes after English received an alert someone was in the house. By that time, Arbery had already been killed.

RELATED: What you need to know about the shooting death of Ahmaud Arbery in Brunswick, GA.