A suspect shot by the clerk at Douglasville convenience store during an armed robbery Wednesday night has died. 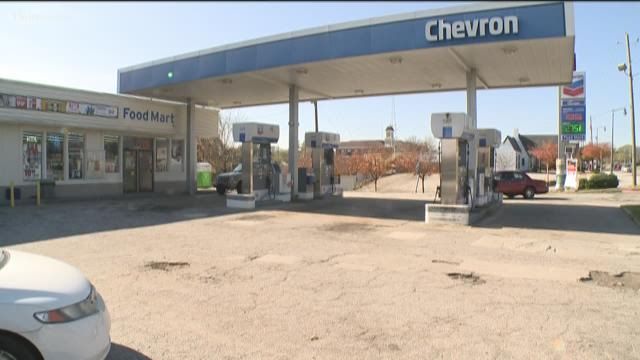 DOUGLASVILLE, Ga. -- A suspect shot during an armed robbery at a Chevron station on Wednesday evening has died.

Douglasville Police said Saturday 19-year-old Jailateef Williams died Friday night at a local hospital after he received a gunshot wound to the head.

Captain Brad Stafford of the Douglasville Police Department said Williams entered the Chevron station in the 6500 block of Bankhead Highway at about 9:30 p.m. Wednesday and pointed a handgun at the clerk while announcing a holdup.

According to Williams, the clerk told police he was able to retrieve his own gun and shoot Williams. No charges will be filed against the clerk, who had fired only one shot.