Police said he had previously been involved in an armed robbery at a Johns Creek Kroger store. 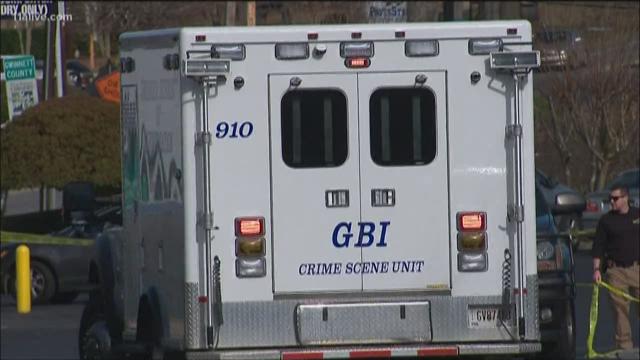 DUNWOODY, Ga. - The Georgia Bureau of Investigations have identified the man who was shot and killed by a Dunwoody police officer on Saturday, January 20, outside of a Dunwoody Walmart.

Jason Lappe, 44, was shot by a Dunwoody police officer and was transported to Grady Memorial, where he later died.

"When confronted by officers, the suspect did not comply with their verbal commands and exited the vehicle," Parsons said in a statement. "Fearing for his safety and the safety of others, an officer fired one shot, striking the suspect."

Lappe received first aid on the scene, then was taken to Grady Hospital where he later died.

No one else was injured.

The officer, whose name was not released, was placed on administrative leave, pending the results of an investigation into the shooting by the GBI.