Daquan Reed was arrested in 2019 after a shooting at a shopping mall in Virginia. 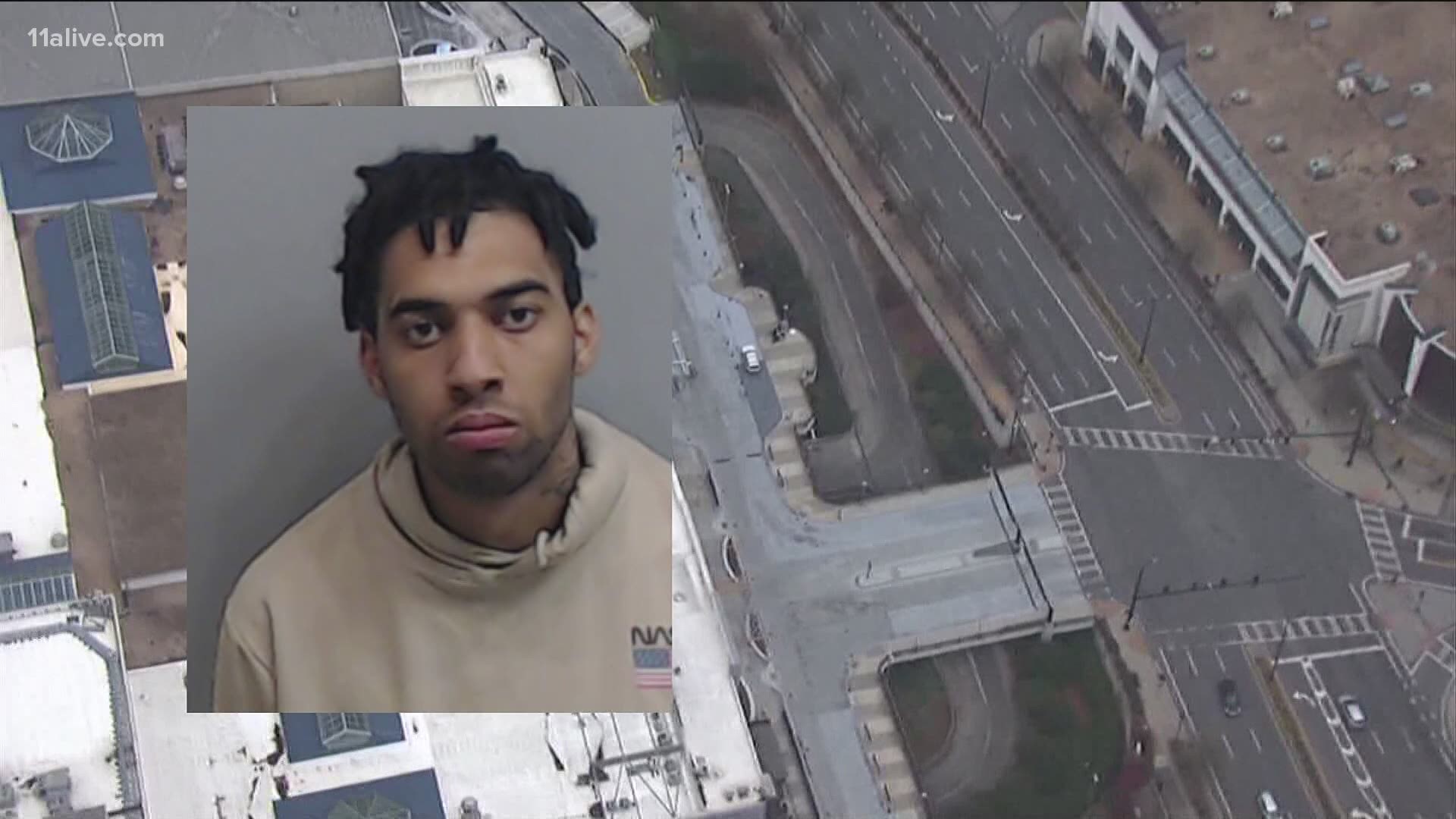 ATLANTA — The suspect in the murder of 7-year-old Kennedy Maxie was arrested in Atlanta by federal marshals last year in connection to another mall shooting, this one in Virginia.

Twenty-four-year-old Virginia native Daquan Reed is wanted for felony murder for the shooting.

According to Atlanta Police, Reed got into an argument in a parking lot outside Saks Fifth Avenue at Phipps Plaza, and, as he left, fired three times outside his window.

One of those shots is believed to have struck the girl in the head.

Little Kennedy was riding in the back seat of her mother's car and was shot in the head by a stray bullet as they passed Phipps Plaza days before Christmas.

She died on the day after Christmas.

Reed has a violent criminal history.

According to court records in Virginia, he was arrested there previously for assault and battery, as well as a strangulation charge and other misdemeanor charges. He was also previously convicted on forgery charges.

Our Norfolk sister station WVEC reports that he was arrested by US Marshals in Atlanta in October 2019 following a shooting at MacArthur Center Mall in Norfolk.

Two people were hurt during the Norfolk shooting.

Atlanta Police Chief Rodney Bryant said on Tuesday that they are working to determine what his connection to Atlanta is and where he is now.

“We will find him and we will bring him back to the city to face justice," Bryant said.

RELATED: Mayor on conversation with Kennedy Maxie's mother: 'She said repeatedly her baby didn't deserve that'

Mayor Keisha Lance Bottoms promised to make sure the police department has what they need to make the arrest.

“APD is doing what they can," she said. "I do know if they’re resources they don’t have, we’ll move mountains to make sure they have what they need.”

There is a $15,000 reward for information leading to Reed's arrest in the case.