Eddie Doh, 30, made his first court appearance on Friday afternoon, facing a long list of charges, including first-degree murder. 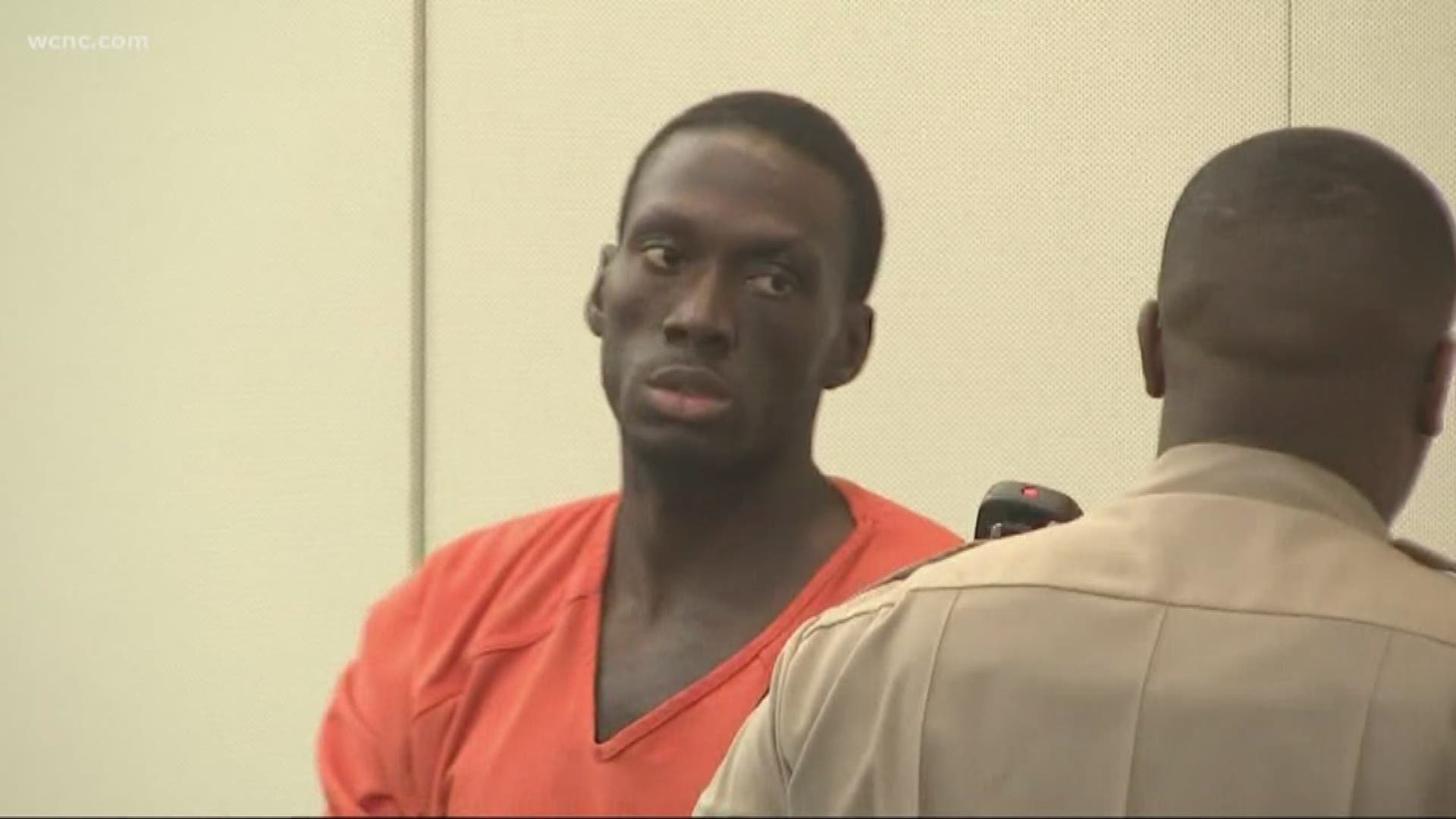 CHARLOTTE, N.C. — A judge denied bond to the man accused of murder at a south Charlotte Steak 'n Shake.

Eddie Doh, 30, made his first court appearance on Friday afternoon, facing a long list of charges, including first-degree murder.  He’s accused of shooting two people at the restaurant. A beloved employee, 48-year-old Darnell Harris, was killed.

Doh was transferred from the hospital to jail earlier this week after being hurt by officers during the incident earlier this month.

NBC Charlotte talked to Harris’ best friend, Anthony Townsend, after court on Friday. Townsend said he wanted to be there to look at the suspect in the eyes, but all he saw was evil.

“To look into this man’s eyes and see if I can get any type of feel off of him, see any remorse,” Townsend told NBC Charlotte. “I didn’t see any of that remorse. I saw hate and evil, like no concern at all.”

Police said Doh shot and killed Harris and seriously hurt a customer during a robbery at Steak 'n Shake on South Boulevard.

Townsend described having a wide range of emotions about the suspect.

Kiara Murphy, 26, was also charged with murder and robbery in the case. Police said she dropped Doh off at the restaurant.

“One person's driving, one person goes in, both are guilty of the exact same offense,” Charlotte Mecklenburg Police Captain Rob Dance previously said.

Police said Doh, a violent repeat offender, robbed another restaurant days before the murder.  On Friday, a judge denied granting him bond and sent him back to jail.

The judge said he would appoint an attorney for Doh whose next court hearing is July 31.