According to GBI the suspect shot a supermarket cashier during a dispute over his face mask. 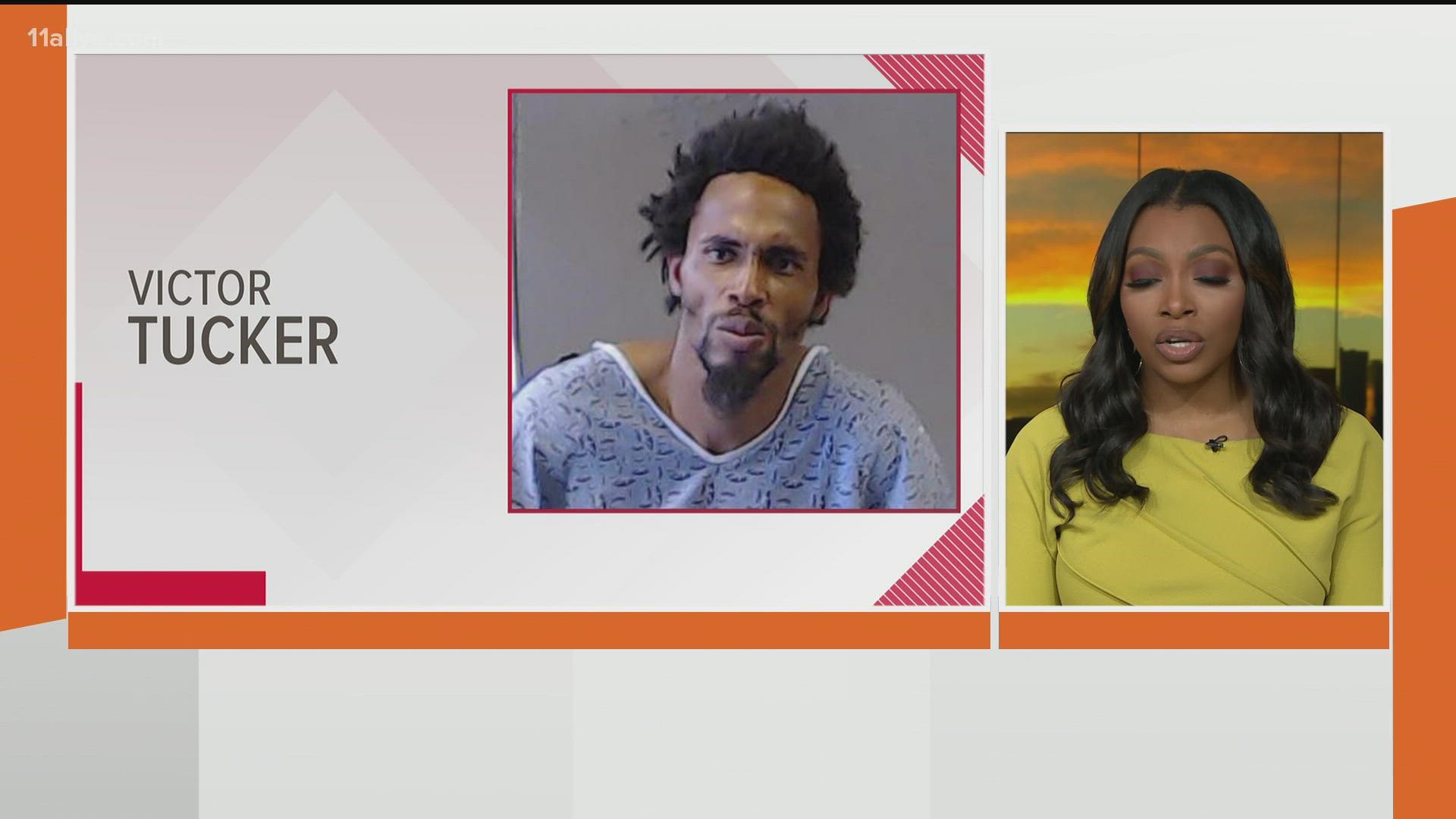 DEKALB COUNTY, Ala. — The man accused in a DeKalb County grocery store shooting where a cashier was killed has been indicted on multiple charges, including murder.

The deadly shooting happened a few months ago at the Big Bear grocery store in south DeKalb County.

The Georgia Bureau of Investigation told 11Alive in June that Victor Lee Tucker Jr. “got into an argument with a cashier about his facemask,” when he was asked to pull up his mask.

"Tucker left the store without making his purchase, but immediately returned inside,” said a spokesperson. “Tucker walked directly back to the cashier, pulled out a handgun, and shot her.”

RELATED: Friends, shoppers, share memories of clerk killed in DeKalb: 'Such a sweetheart'

Authorities later identified the victim who died as Laquitta Willis. Another employee and a reserve deputy who was off-duty working as a security officer at the supermarket were also injured in the shooting.

Records from the 2012 case that resulted in anger management classes, also included details of Tucker being sentenced to 12 months probation.

In 2015, he entered a plea deal, according to county records, for a charge of reckless conduct and was sentenced to 12 months probation and a half-dozen parenting classes.

Court documents show after a negotiated guilty plea in 2018 Tucker was sentenced to 24 months of probation along with psychiatric treatment, an evaluation, and parenting classes.