Suspect killed in police shooting at dermatology clinic in Gainesville

Police responded to a hostage situation at the clinic, officials said. 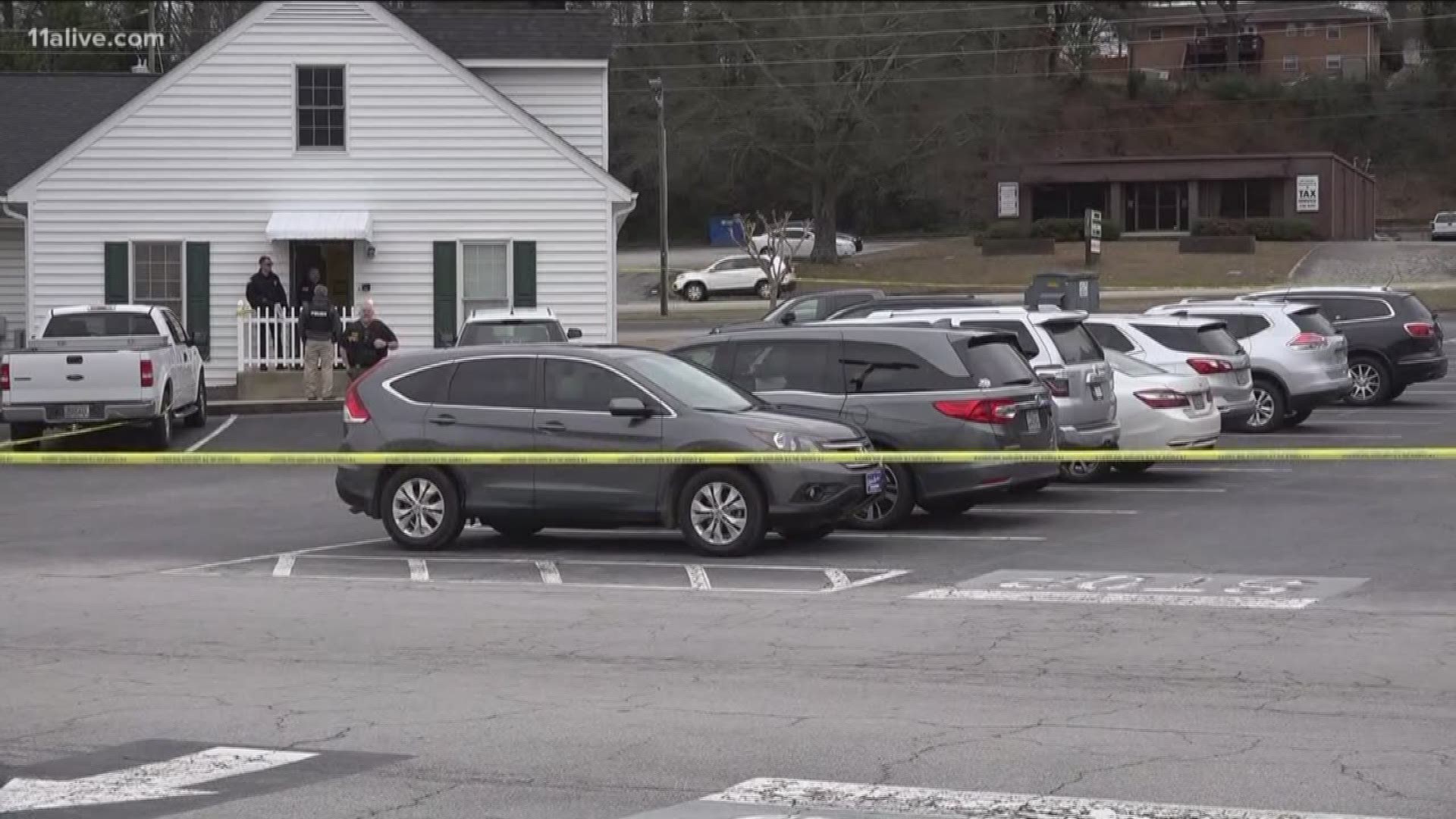 GAINESVILLE, Ga. — One man is dead after a police shooting at a dermatology clinic in Gainesville. The shooting happened at Lanier Dermatology on South Enota.

Hollbrook said the suspect allegedly brandished a weapon, after which officers fired multiple shots after a confrontation and the suspect was hit "multiple times," according to Gainesville Police. He was taken to Northeast Georgia Medical Center where he was pronounced dead. No other people were hurt.

1 / 9
Lindsey Bayse // WXIA
Gainesville Police say a suspect was killed after a confrontation in a dermatology clinic.

Hollbrook said the situation was a tense one - one that police plan and prepare for, but hope never happens.

"Responding to a gunman call, especially where there are people with the gunman was reported to be with hostages is a call no one ever wants to hear," he said. "However, once that individual did place those others' lives in jeopardy, we had to unfortunately do what we had to do."

Right now, an official with the Georgia Bureau of Investigation said bomb squad agents are checking the suspect's vehicle "out of an abundance of caution."

The GBI is taking over investigating the incident, as is procedure when a law enforcement officer fires his weapon.

Gainesville Police Department
Officer involved shooting on South Enota. 911 call came into dispatch in regards to a gunman at Lanier Dermatology. Officers encountered gunman, shots were fired. All officers and citizens are okay....