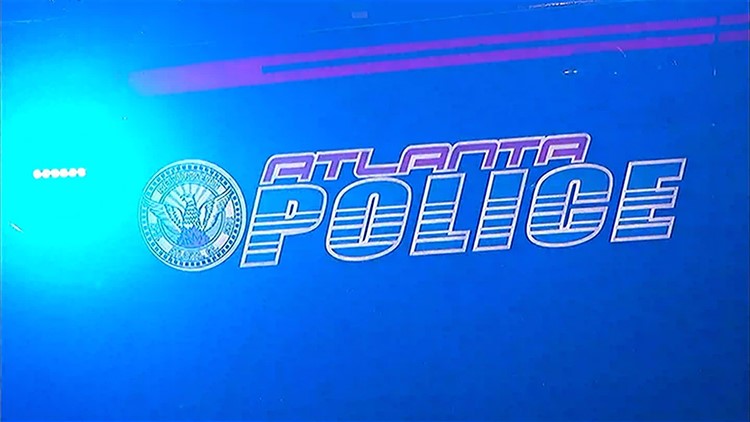 Police: Victim says suspects pointed handgun at friend and made him get inside of van during carjacking

ATLANTA — One person has been detained after victims described a scary encounter at gunpoint Wednesday evening.

The confrontation happened just after 7 p.m. in the 2900 block of Headland Drive. Atlanta Police said they were called to the area to respond a carjacking. When they arrived, they spoke to a victim who said he was there talking to a friend when a van pulled up and multiple men jumped out armed with handguns.

"The victim advised one of the suspects pointed a handgun at his friend and made him get inside of the van," APD Senior Police Officer TaSheena Brown told 11Alive.

One of the suspects allegedly took the victim’s vehicle and left the scene following the van.

Officers said they were able to locate what is believed to be the suspects' van unoccupied in the area of Sylvan Road and Dill Avenue. As they canvassed the area, they spotted a man who started running from officers as soon as he saw them.

Atlanta Police said their officers chased the man on foot and were able to detain him. The second victim was later found - unharmed and alone - about two miles away in the area of Fleet Road and Lakewood Avenue.

This is an ongoing investigation.

Gov. Brian Kemp: Coronavirus has likely been in Georgia since last year