The next hearing is scheduled for March 30. 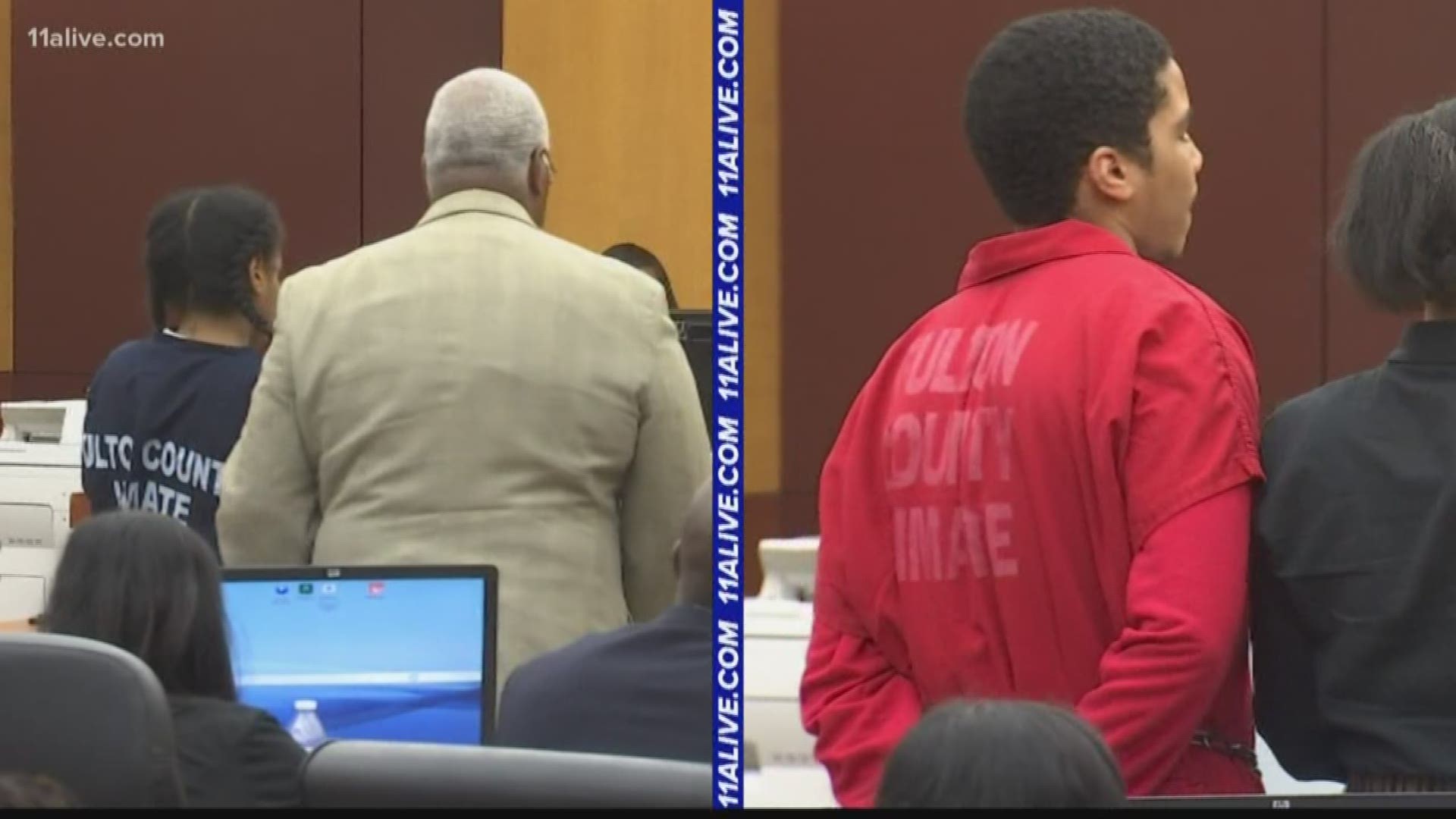 ATLANTA — The two people accused of killing a 21-year-old Clark Atlanta University student decided to waive their arraignments on Monday.

Both pleaded not guilty on Monday, the Fulton County District Attorney's Office confirmed.

Investigators say in the early morning hours of Halloween 2019, Brantley and Jones strangled and suffocated Crawford with a garbage bag before dumping her body into a trash bin and taking it to a Decatur park.

An intense search for Crawford lasted for days before her body was discovered by police. Investigators were led to her body by Jones after intensive questioning.

According to detectives, Crawford's murder came just days after Brantley sexually assaulted her.

The suspects each face six charges, which include two counts of felony murder, and a single count each of murder, aggravated assault, false imprisonment and concealing the death of another. In addition, Brantley faces a charge of aggravated sodomy for the sexual assault of Crawford.

The district attorney said he is not seeking the death penalty in the case. The next hearing is scheduled for March 30.