The two men are being held at the Cobb County Adult Detention Center without bond. 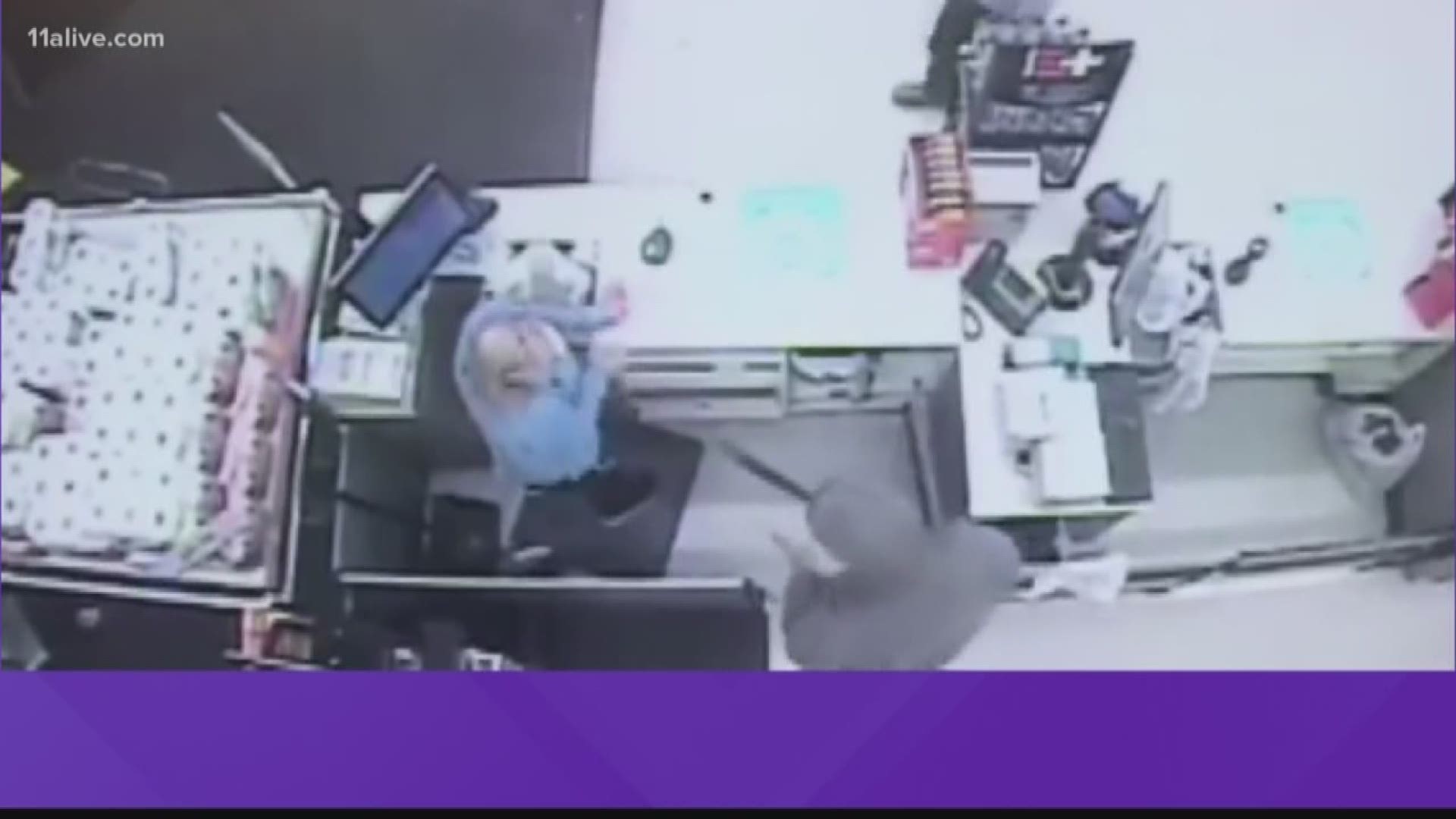 SMYRNA, Ga. — Authorities in Smyrna said two men were arrested on Thursday in connection with a string of armed robberies at CVS and Walgreens drug stores.

According to Smyrna Police Sgt. Louis Defense, the Smryna Police Department and Cobb County Police Department have both had active investigations against Timothy Colin Soulsby and Vincent T. McClure in connection with the armed robberies.

Defense said that investigators believe Soulsby and McClue would enter the drug stores, produce a "machete" type knife, then demand cash from the cashiers at the stores.

The investigation and arrest of the two resulted from a joint agency investigation between the Cobb County and Smyrna law enforcement agencies, Defense said.

Defense said both men are presently being held at the Cobb County Adult Detention Center without bond.

Credit: Cobb County Sheriff's Office
Timothy Colin Soulsby, 62, of Mableton has been arrested and charged with armed robbery, aggravated assault and possession of a firearm/knife during the commission of a crime. According to police, he had a 'machete'-like weapon when he robbed several CVS and Walgreens stores.