Two women, child safe after man barricades them all inside of Norcross home

Two women and a child were inside when the initial call came in. 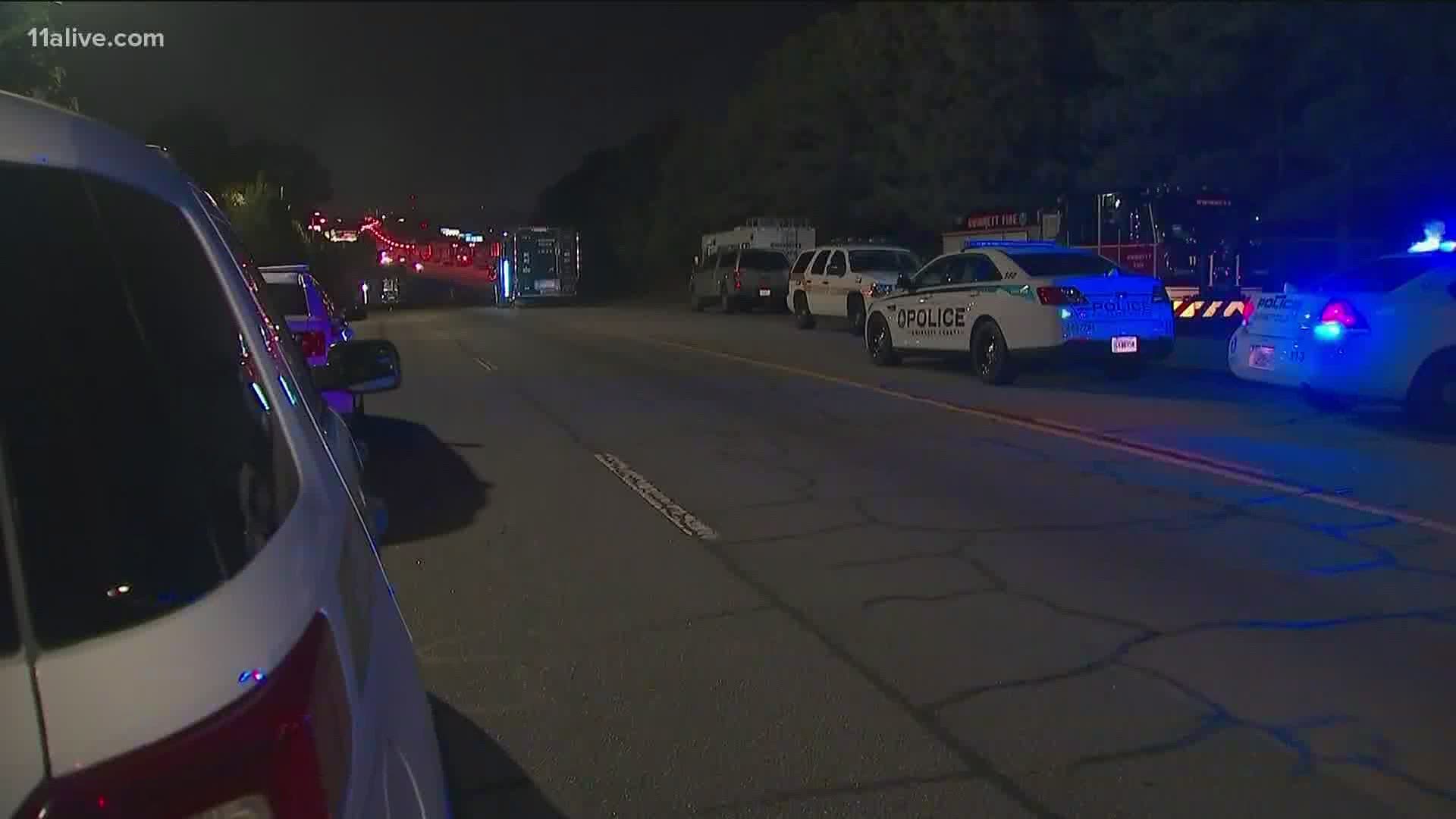 NORCROSS, Ga. — A man is facing multiple charges after he barricaded himself inside of a Norcross home with two women and a child late Monday night.

It happened early Tuesday morning at the KRC Hilltops apartment complex on Brook Hollow Parkway, according to Norcross Police. The initial domestic call came in around 9:30 p.m.

Lieutenant Robert Braid said they were able to get the two women and children out safely before the man barricaded himself inside. Braid said that weapons were involved.

According to an initial police report, the women told officers that the man, later identified as Matthew Mallicoat, had assaulted them and forced them to remain in the apartment.

Mallicoat has been charged with aggravated assault, two counts of battery, kidnapping, false imprisonment, 3rd-degree misdemeanor cruelty to children, possession of a firearm or knife during the commission of or attempt to commit felonies, and receipt, possession or transfer of a firearm by a convicted felon or felony first offender.

Following his arrest, Mallicoat was transported to the Gwinnett County Jail.