SWAT talks man out of home after domestic dispute

He barricaded himself in the home, police said, necessitating the SWAT response. 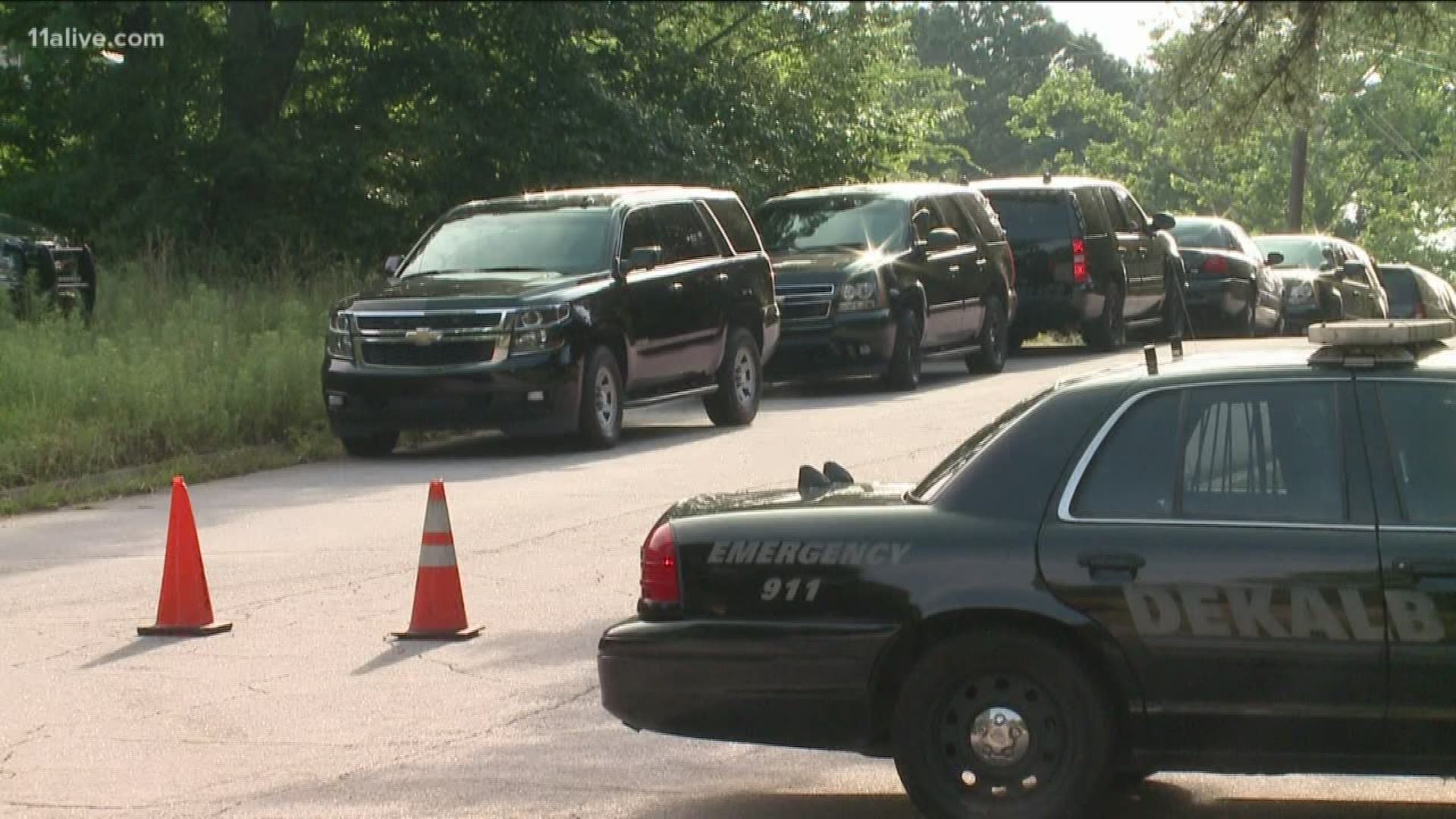 Capt. R.C. Hughes said a call came in around 3 a.m. about a domestic dispute between a man and woman, and when officers responded they encountered the man, 30-year-old Tyler Bass, with a handgun.

Police said Bass and the two officers exchanged gunfire before the suspect allegedly barricaded himself in the home, triggering the SWAT response.

He's now being held in the DeKalb County Jail.