One of those bullets hit 6-year-old Z'Mari Mitchell as he was playing in the living room inside the home. 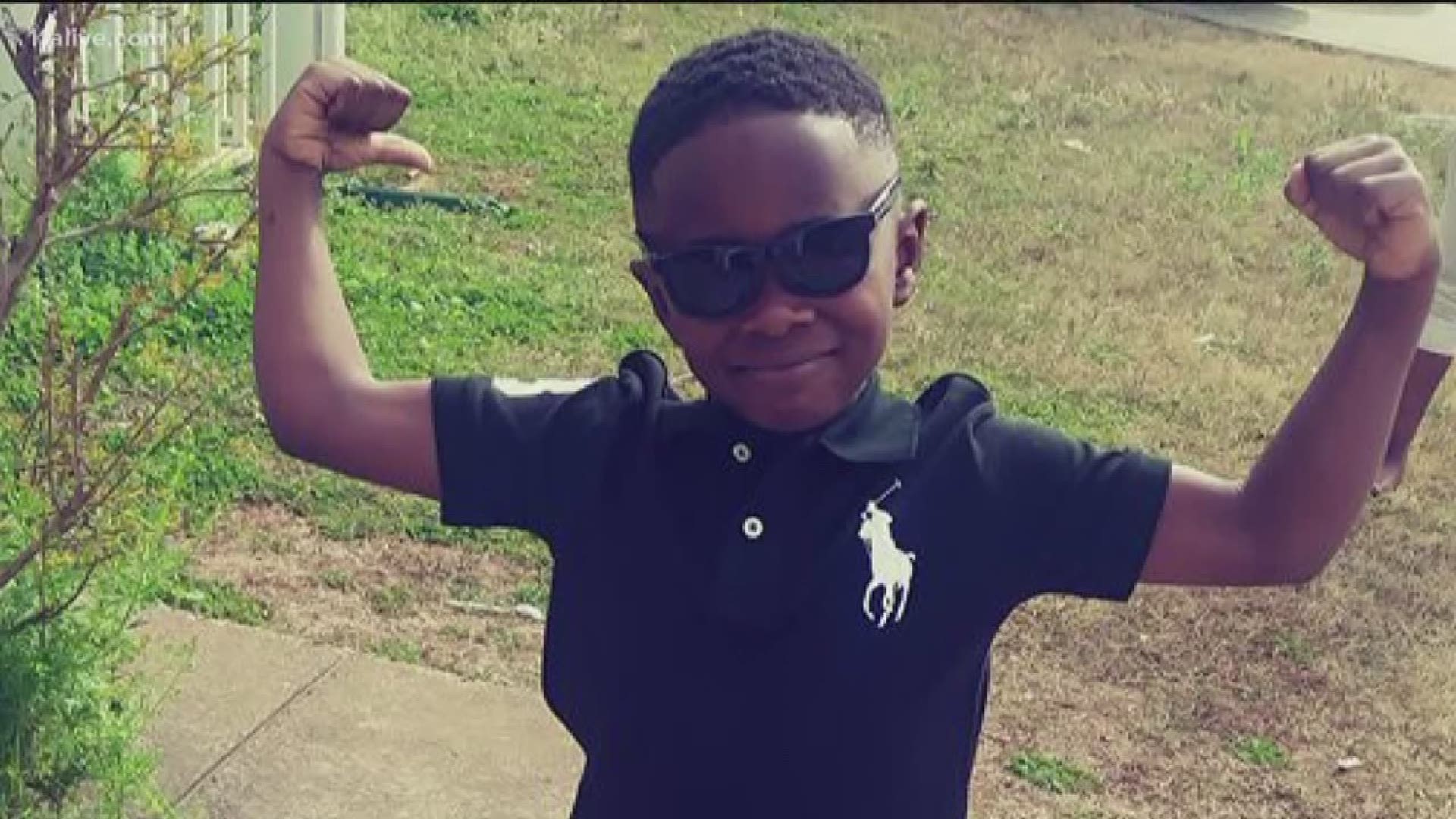 DEKALB COUNTY, Ga. — Meshon Williams has been on the run since police said he shot up a house on May 5, fatally wounding a 6-year-old boy who was playing games inside.

The 17-year-old was taken into custody Thursday afternoon near I-20 EB and Candler Rd, according to DeKalb Police.

On Thursday, the DeKalb County Sheriff's Office Fugitive Unit, along with DeKalb police and Georgia State Patrol, located Williams in the Candler Road area and pursued the suspect in a short car chase.

Officials said Williams jumped from the vehicle he was driving and ran westbound along I-20. Investigators continued to chase Williams on foot and later found him hiding in the underbrush.

Williams was apprehended and taken into custody without incident, officials said. 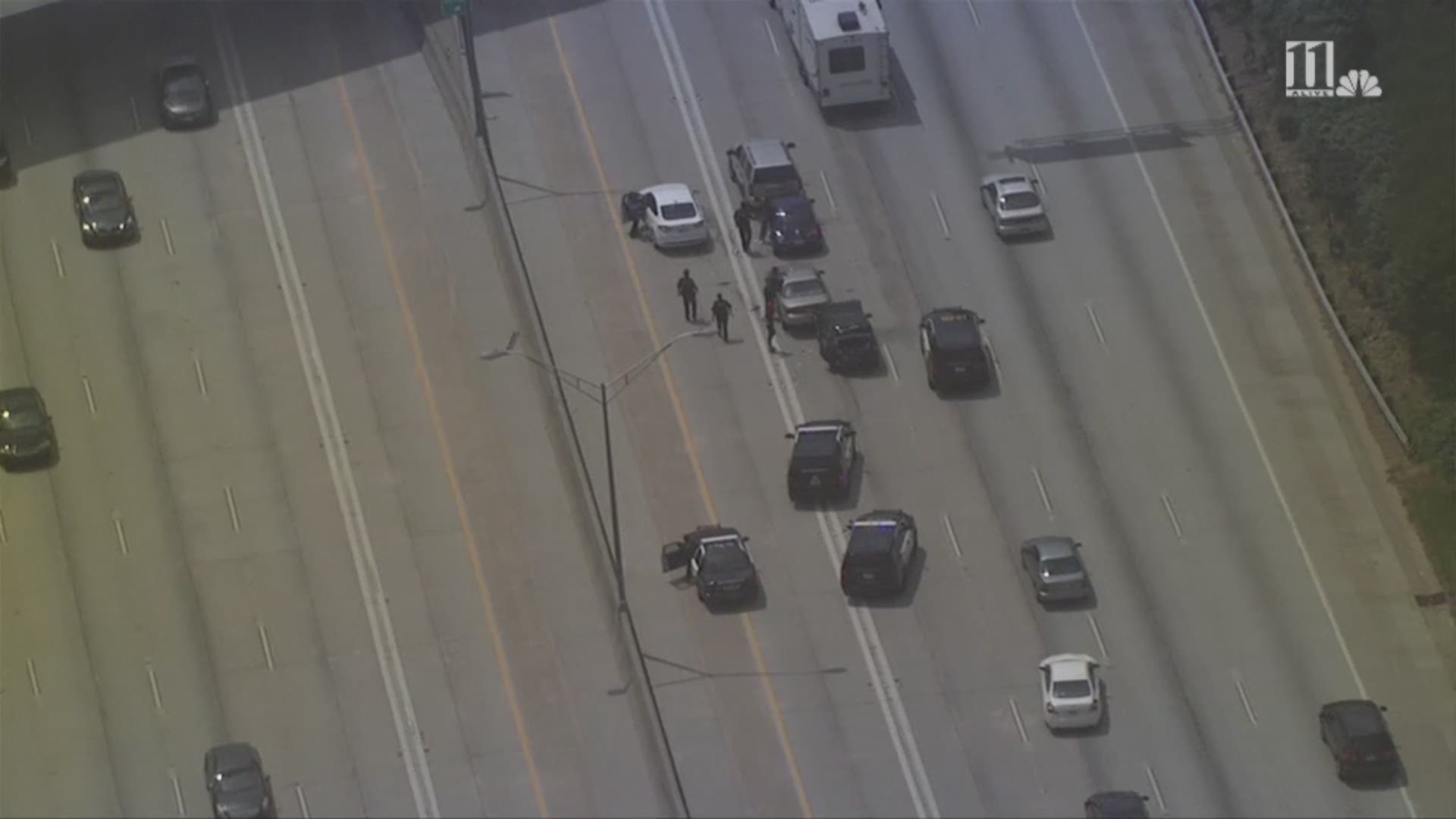 Officials said the vehicle Williams was driving remained moving after he jumped and it hit a vehicle not involved in the chase. The driver was transported by EMS and her injuries are unknown.

On May 9, after battling for his life for days, the 6-year-old, later identified as Z'Mari Mitchell, died.

The night of the shooting, police said six young women and a young man went to a home in the 3500 block off Sweetgum Lane to "engage in a fight" over a post on Instagram they didn't like. During the fight, an adult inside the home came outside to break it up and tell the group to leave.

The group piled back in their vehicle and started driving away. But when they got toward the end of the street, police said Williams turned around fired 31 rounds toward the home. 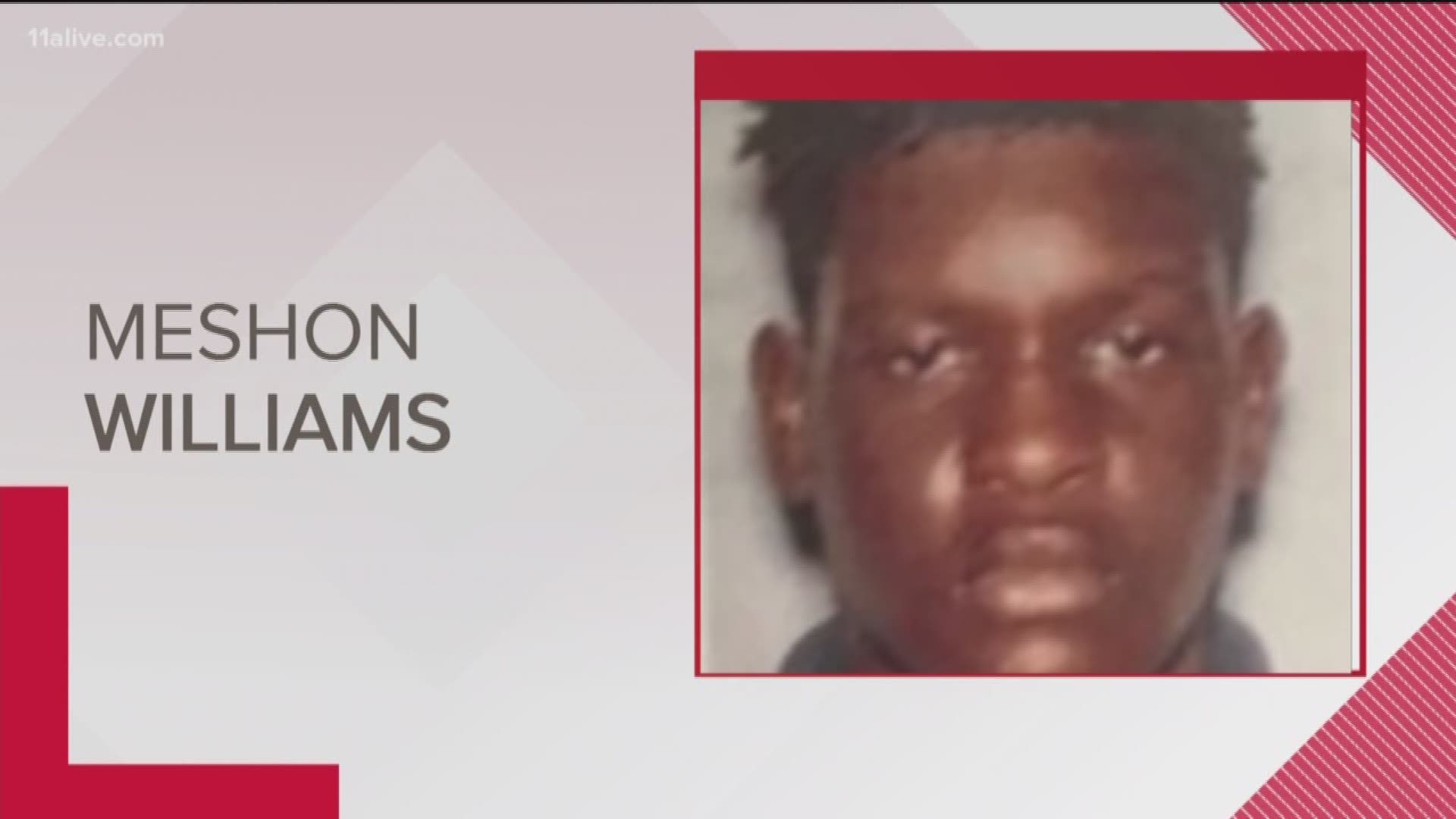 One of those bullets hit 6-year-old Z'Mari Mitchell as he was playing in the living room inside the home. Days later, on May 9, police confirmed that Mitchell died.

A family friend started a GoFundMe campaign to help support the family.

"Please continue to lift Z'Mari and his family up in prayer," they asked.