Investigators said the victim suffered at least one gunshot wound. 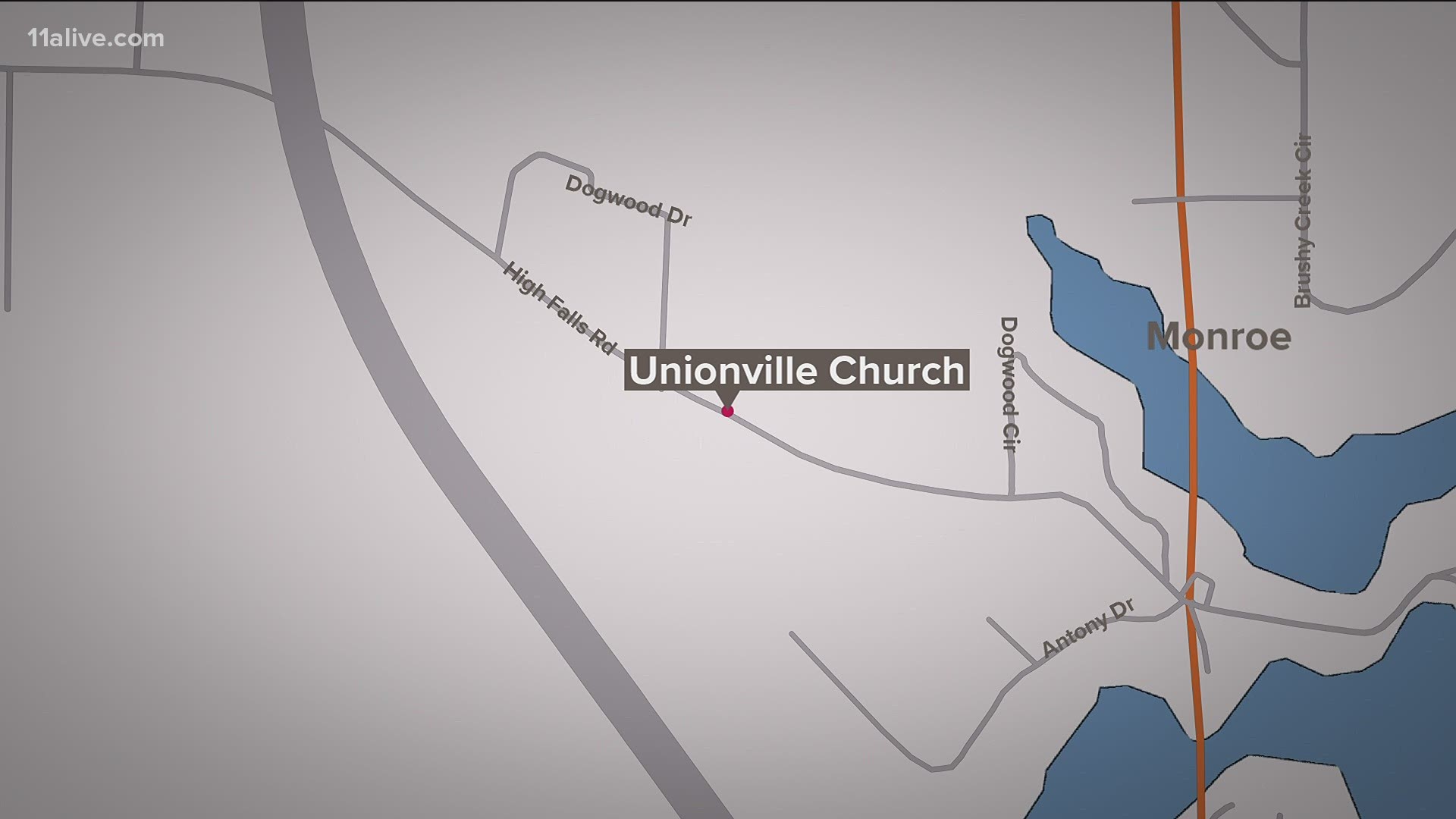 LAMAR COUNTY, Ga. — UPDATE: The victim has been identified by authorities as D'Shaunti Kyanni Hunter of Ellenwood, GA.

Investigators say a 17-year-old girl has been identified after her body was found in a Georgia cemetery on Sunday.

The victim's name is being withheld as investigators work to notify her family; however, the Lamar County Sheriff's Office announced the discovery just after 4 p.m. The sheriff's office said the teen was found dead in the cemetery across from Unionville Church on Highfalls Park Road.

The victim only identified as a 17-year-old African American female who was from the metro Atlanta area.  The sheriff's office said she had suffered at least one gunshot wound.

The sheriff's office said the scene is still active and deputies will remain at the location until tomorrow. Meanwhile, the victim's body is being taken to the Georgia Bureau of Investigation (GBI) crime lab in hopes of further uncovering what happened.

The GBI crime scene unit is also heading to the location to aid in the investigation.