Police say they are looking for several people for questioning. One teen was airlifted from LaGrange to a Macon hospital. 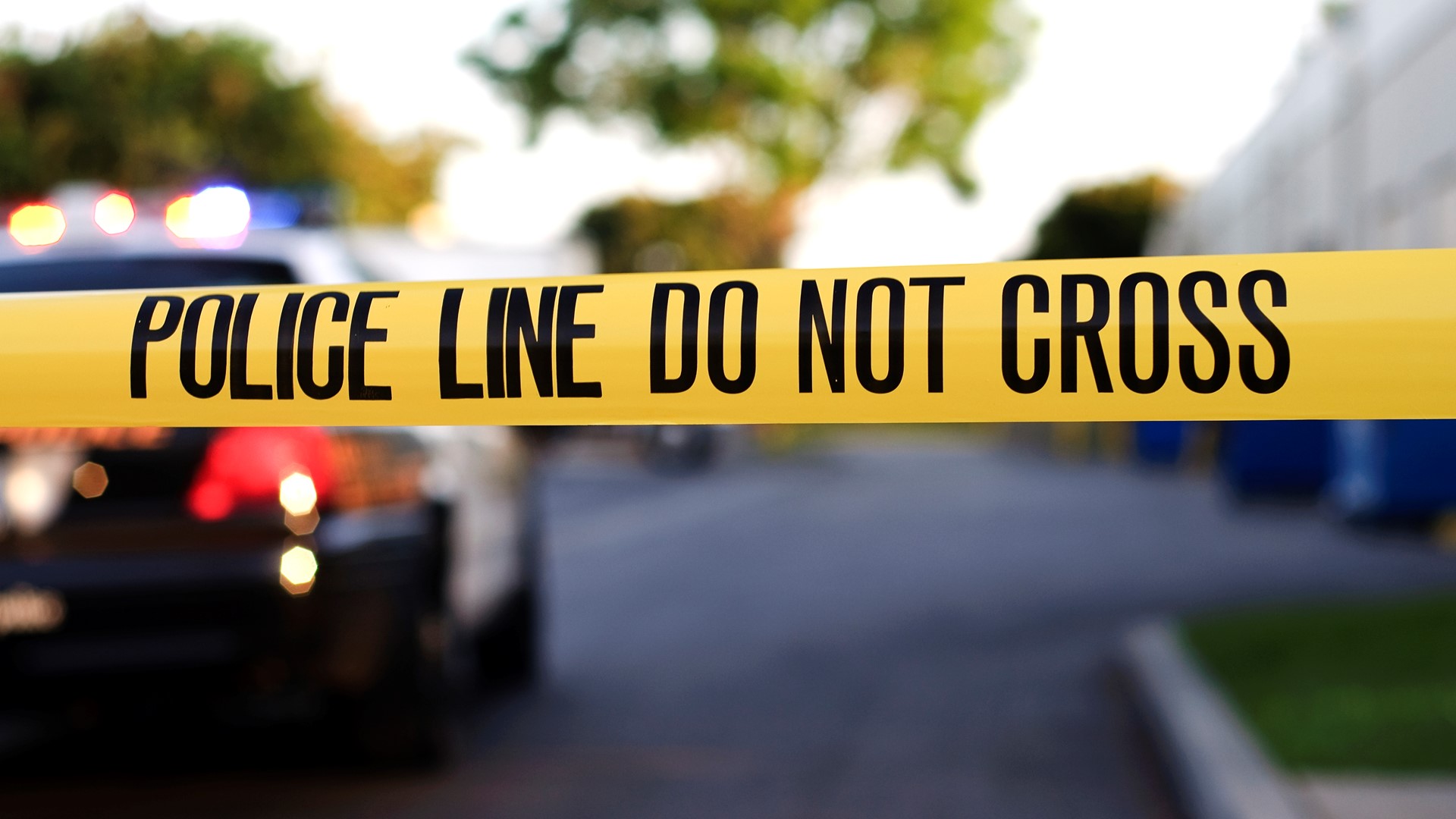 LAGRANGE, Ga. — One teen is dead and another was airlifted to the hospital after an apparent drug-related shooting in LaGrange on Saturday morning.

According to a statement from the LaGrange Police Department, officers responded to the area of 805 Creed Street regarding shots fired around 11:20 a.m.

First responders tried to administer aid to both of the victims, but the 18-year-old died at the scene. Officials say the 15-year-old had to be airlifted to a medical facility in Macon for further treatment.

LaGrange police say the fatal incident appears to be drug related and they are looking for several people for questioning in the shooting.

This is an ongoing investigation, police say they are still working to determine what let up to the deadly incident. Anyone with information in the case can call Detective Milton Ligon at (706)883-2620 or Sergeant Brian Brown at (706)883-2664.