The police report says that the driver was traveling "too fast for conditions." 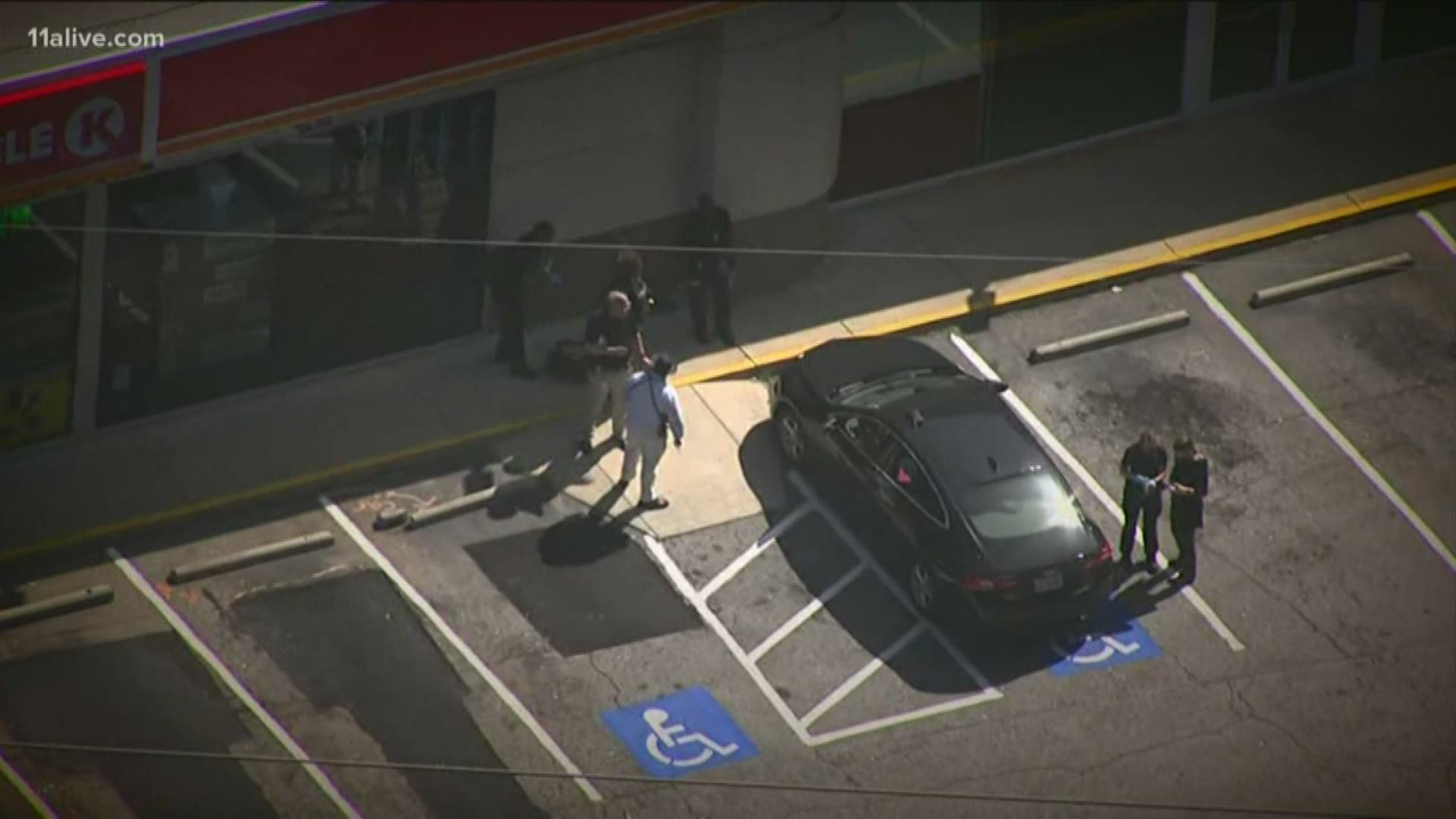 LAWRENCEVILLE, Ga. — A teenage passenger died Sunday afternoon when the vehicle she was traveling in lost control, overturned and ultimately crashed into a tree.

Police were called to the scene at Oakland Road near Herrington Road in unincorporated Lawrenceville at around 2:15 p.m.

When officers arrived, they found a grey Nissan Maxima resting on its side down an embankment in a creek.

Asaviya Hazley, 17, was sitting in the backseat and died as a result of her injuries.

Police believe the vehicle was traveling westbound on Oakland Road when the driver "lost control and drove off the right shoulder, overcorrected, spun, and then left the roadway on the opposite side of the road," a news release said. "The vehicle struck a tree in a creek."

The other three occupants were all transported to a local hospital with varying injuries. Two of them were 20 years old, and the other was 15 years old. It appears as none of them were wearing seatbelts.

The police report says that the driver was traveling "too fast for conditions."

The roadway was shut down for several hours while investigators worked the scene.