Police say Raheem Shacklette got into a fight in the epicenter, firing a shot that hit and later killed an innocent bystander on the street. 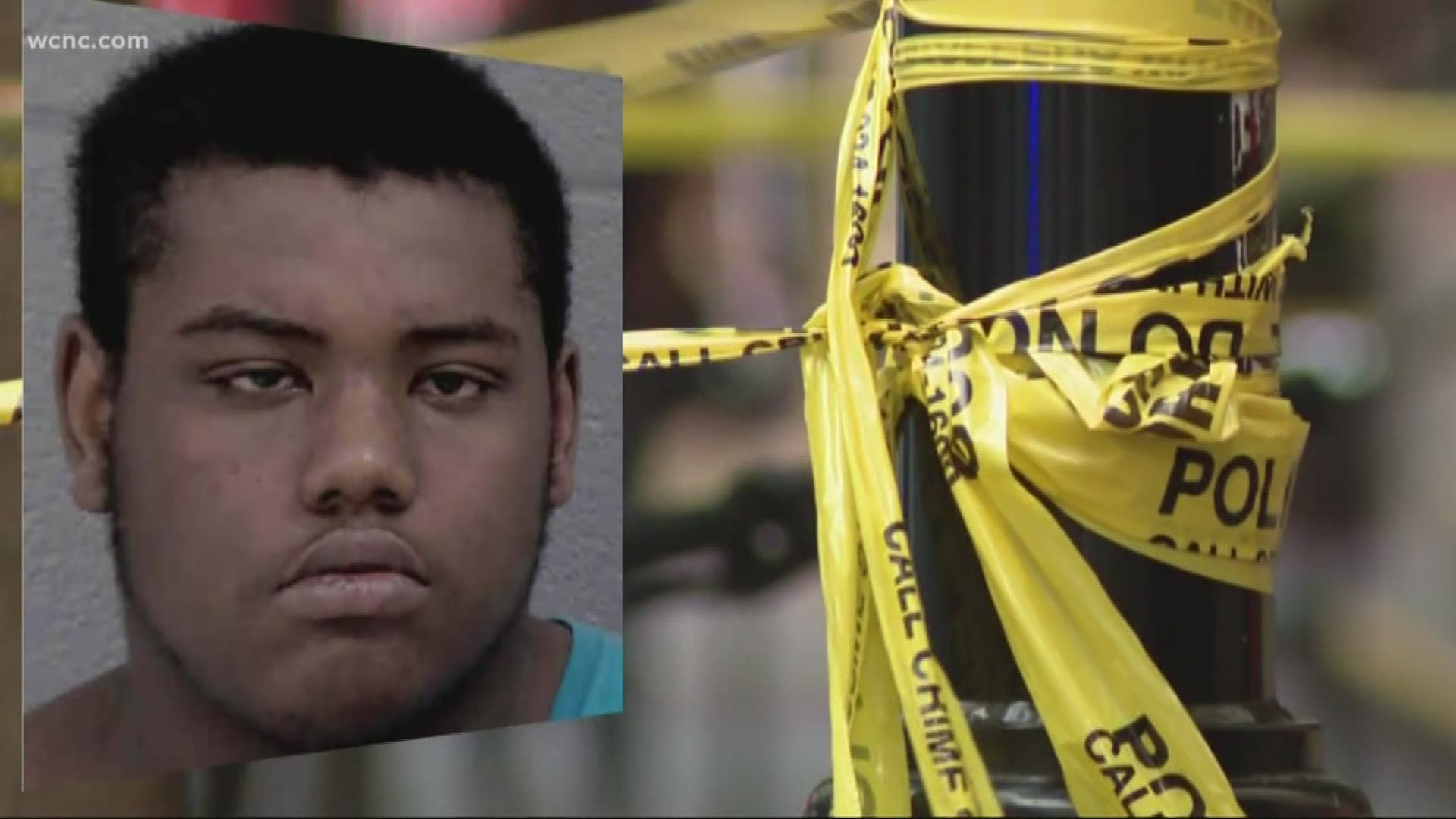 Police say Raheem Shacklette got into a fight in the epicenter, firing a shot that hit and later killed an innocent bystander on the street.

That bystander, Dr. John Holaday, died from his injuries over the weekend, according to CMPD.

RELATED: Out-of-town CEO dies days after being shot in uptown

A week after the out-of-town CEO walking the streets of uptown was seriously injured in a random shooting, the fear among people visiting the city continues.

According to his company, DisposeRx, Holaday was walking to a business meeting in Uptown when gunfire erupted last Monday.

Police say a fight broke out at the Epicentre, leading to the shooting. Shacklette is now charged with Holaday’s murder.

Sharon Seward knew Shacklette as a child through church in Charlotte and came to see his court appearance.

Seward says Shacklette moved to Georgia for several years, returning to Charlotte the day before the shooting to visit family.

“I saw a 16-year-old [was] arrested, and I thought what in the world is that? And so I clicked and my heart sank when I saw his face, and I thought, I need to see him and I need to go and talk to him,” Seward said.

Shacklette’s next court date is set for later this week.