Both twins have been arrested after the brutal attack. 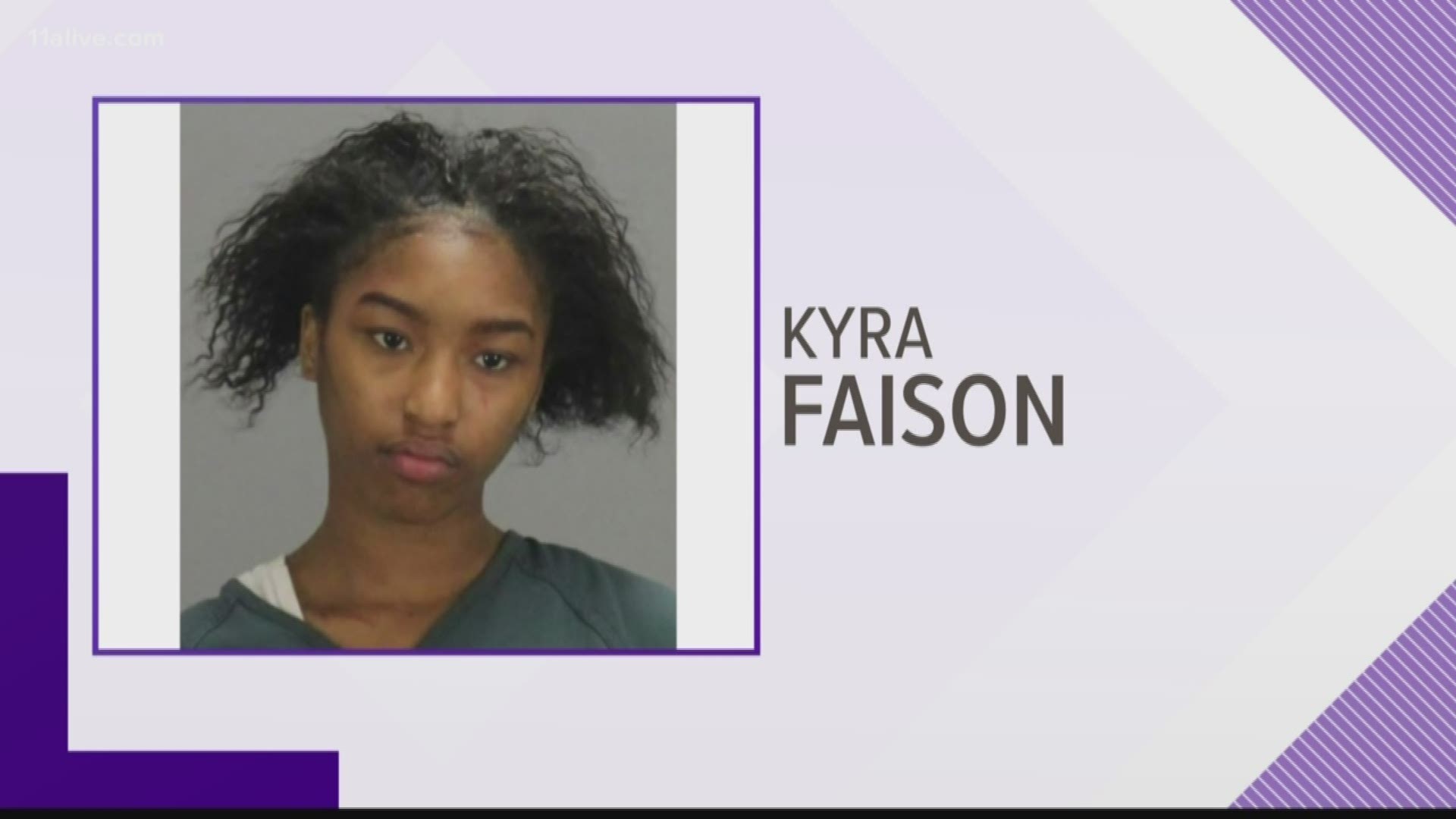 The sheriff had announced the search for the twins on Monday, alleging that Kyra and Tyra Faison kicked open the door of an apartment and beat a 20-year-old woman with a frying pan before robbing her.

Just one day after announcing the manhunt, Tyra Faison was caught at a location in Morrow.

Her sister Kyra Faison - who was also previously wanted on for failure to appear - initially managed to escape, but was caught, Wednesday, at a motel in College Park, the sheriff's office said. Kyra's boyfriend, Paul Mouton, was also taken into custody on unknown charges.

The sheriff's office says the original incident happened Dec. 10, and left the victim with serious head injuries. They allegedly dragged the victim out of her apartment and continued to punch her, before taking her car keys and phone.

The sisters face a range of charges, from aggravated assault with a deadly weapon to robbery to criminal trespass-damage to property.

1 / 4
Clayton County Sheriff's Office
Faison twin sisters Kyra and Tyra have been arrested in connection to the brutal beating of a 20-year-old woman.