The incident happened in the parking lot of at Goodwill Donation Center on Collier Road, N.W., Atlanta Police said. 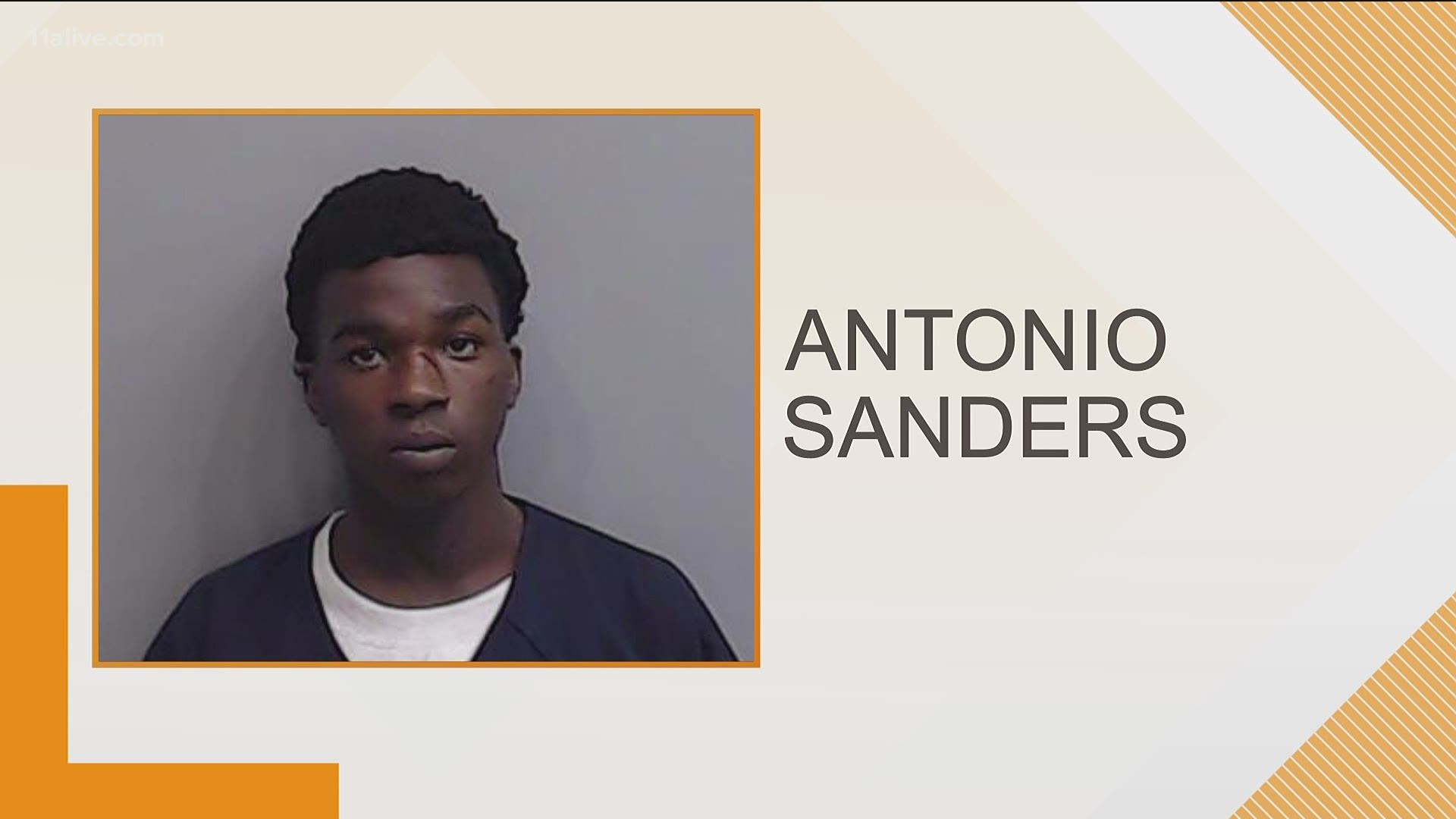 ATLANTA — Atlanta Police said they have been able to charge a 17-year-old suspect in the October carjacking and murder of a 73-year-old man.

According to Sgt. John Chafee, the initial incident occurred early in the morning of Tuesday, October 20.

At about 3:30 a.m. on that date, Chafee said, officers responded to reports of shots fired in the 1100 block of Collier Road N.W.

When the officers arrived, Chafee said, they found 73-year-old Lawrence Denney in the parking lot of the Goodwill Donation Center, dead from an apparent gunshot wound to the chest.

Chafee said that Atlanta Police homicide investigators responded to the location and began their investigation of the incident. The preliminary investigation indicated that Denney was shot during a carjacking incident, during which his vehicle was stolen.

Credit: Fulton County Sheriff's Office
17-year-old Antonio Donta Sanders has been chared with murder and hijacking a motor vehicle in connection with the shooting death of a 73-year-old man in October, Atlanta Police said.

According to Chafee, the detectives' investigation led them to identify 17-year-old Antonio Donta Sanders as a suspect in the case.

Chafee said that Sanders was served with the warrants at the Fulton County Jail, where he was already being held on unrelated charges.

"We are appreciative of the work our investigators put into this case and are pleased to have another violent felon off our streets," Chafee said.