Texas man, 95, pistol-whipped, robbed at his home. But a doorbell cam recorded video of the suspects

'Give me five minutes alone with them," said the son while talking about the suspects who pistol-whipped his 95-year-old father inside his Dallas home. 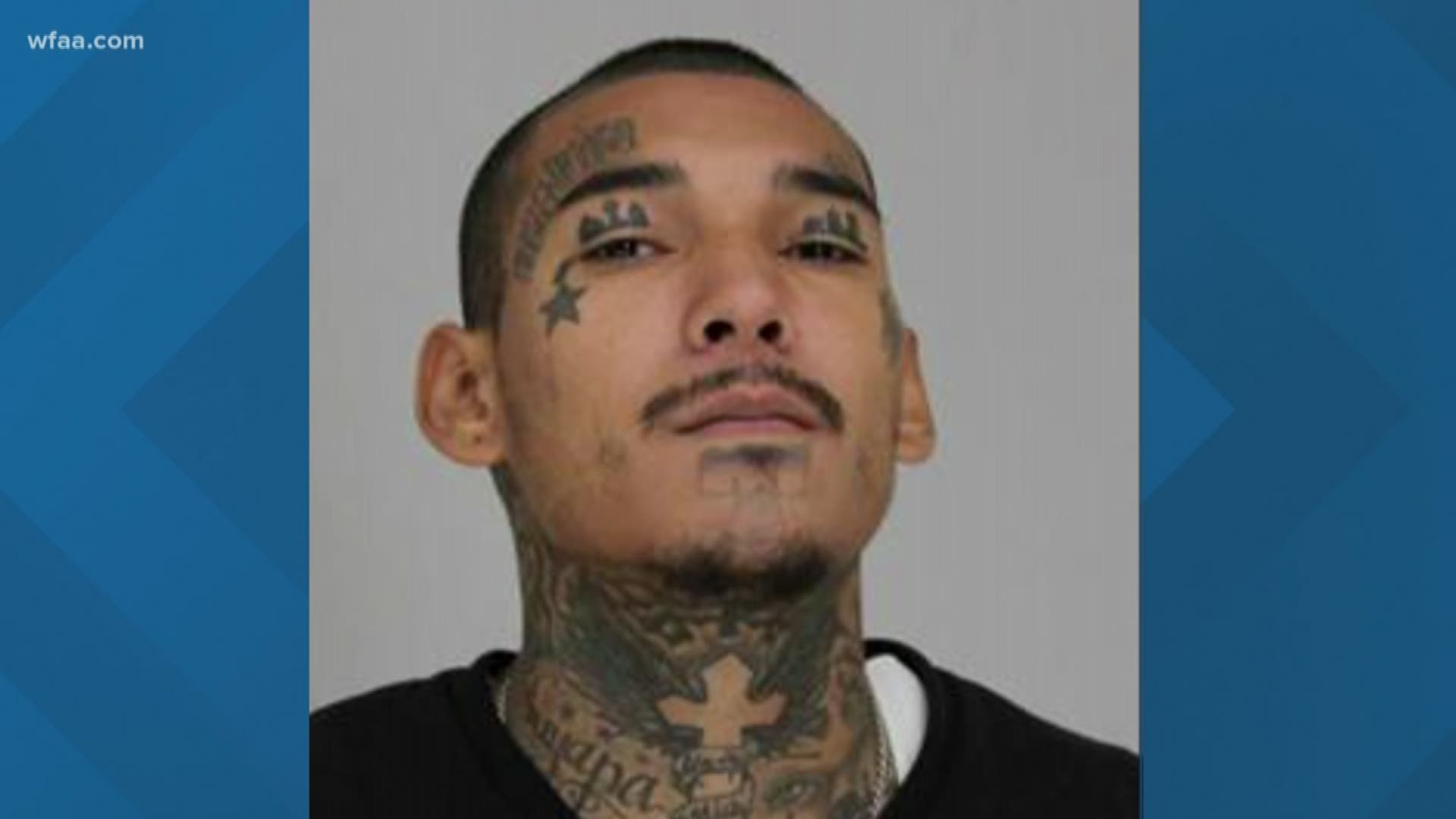 The Dallas Police Department has made one arrest and is searching for another suspect in connection to a home robbery where a 95-year-old man was pistol-whipped.

According to Flores, 95, he was pistol-whipped when he opened the door and then the two suspects took his wallet from his front shirt pocket.

The entire incident was caught on a doorbell camera. Video shows Lozano and Enriquez approaching Flores' door and working their way inside when it's opened.

Flores can then be heard saying "no" over and over during the attack. Video then captures images of the two suspects walking away from the home. One of the suspects says, "You got it?"

Flores received minor injuries from the ordeal and said there was less than $50 in his wallet.

He only speaks Spanish but his son, Max Flores, translated his frustrations.

"People don't respect the elderly anymore and that's a shame," Max Flores said. "Even if he wasn't my dad, I would be mad. You have to respect your elders."

The video from the doorbell camera was first aired by Univision Thursday, and Dallas police said that tips from the public helped them identify Lozano and Enriquez.

At a press conference, officials said that Lozano was arrested and charged with aggravated robbery.

However, as of late Friday, Enriquez is still at large.

DPD is asking anyone who knows his whereabouts to call them.

Flores told WFAA that he believes Lozano and Enriquez also targeted him a few months ago when he was robbed near his home. However, police at the press conference couldn't confirm that.

As for Flores' son, he said he'll be keeping a closer eye on his father's doorbell security system.

It was installed for Flores' safety, and despite being attacked, paid off for the family.

"It would just be another story," Max Flores said of the video. "They would still be out hurting other people. It's a blessing to have my father here."

Flores' son added that they may install a security camera in his father's living room because of what's happened.