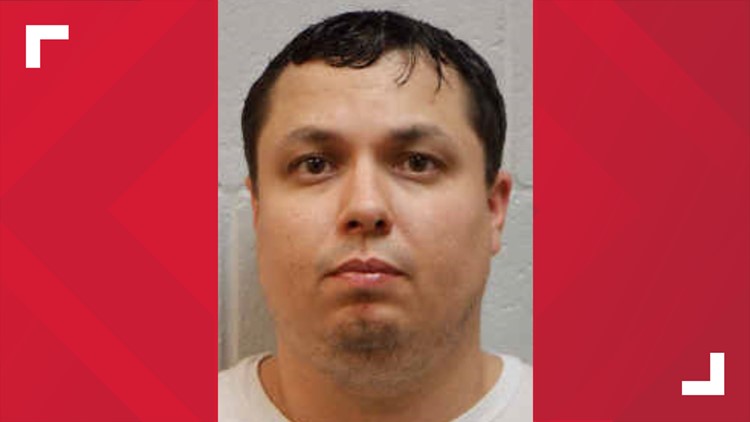 HAMPTON, Ga. — A Henry County jury returned a guilty verdict on Friday for a Hampton man after a young girl testified he was a “monster in the bed” who touched her under the covers.

Henry County Superior Court Judge John A. “Trea” Pipkin III sentenced Brandon Rogers to 60 years, with the first 30 years to serve in prison, according to the district attorney's office. Rogers also must register as a sex offender for the rest of his life.

Rogers, 35, was convicted on four counts of child molestation and one count of invasion of privacy, the DA's office said.

Jurors found Rogers guilty of molesting a female family member when she was 9 years old inside a Hampton home. Rogers also set up a cell phone in a bathroom to record the girl getting into the shower when she was 15 years old.

The child described Rogers as a “monster in the bed” while testifying Thursday.

Rogers previously served as youth minister at The Chapel in Jonesboro, according to his pastor who testified during the trial.

The case was prosecuted by the Crimes Against Children and Domestic Violence Unit, which District Attorney Darius Pattillo launched in 2017.