"Nobody reached out from the wreck. No police, no ambulance, nothing. I don't know where the ball was dropped," her uncle Spencer Gauthier said. 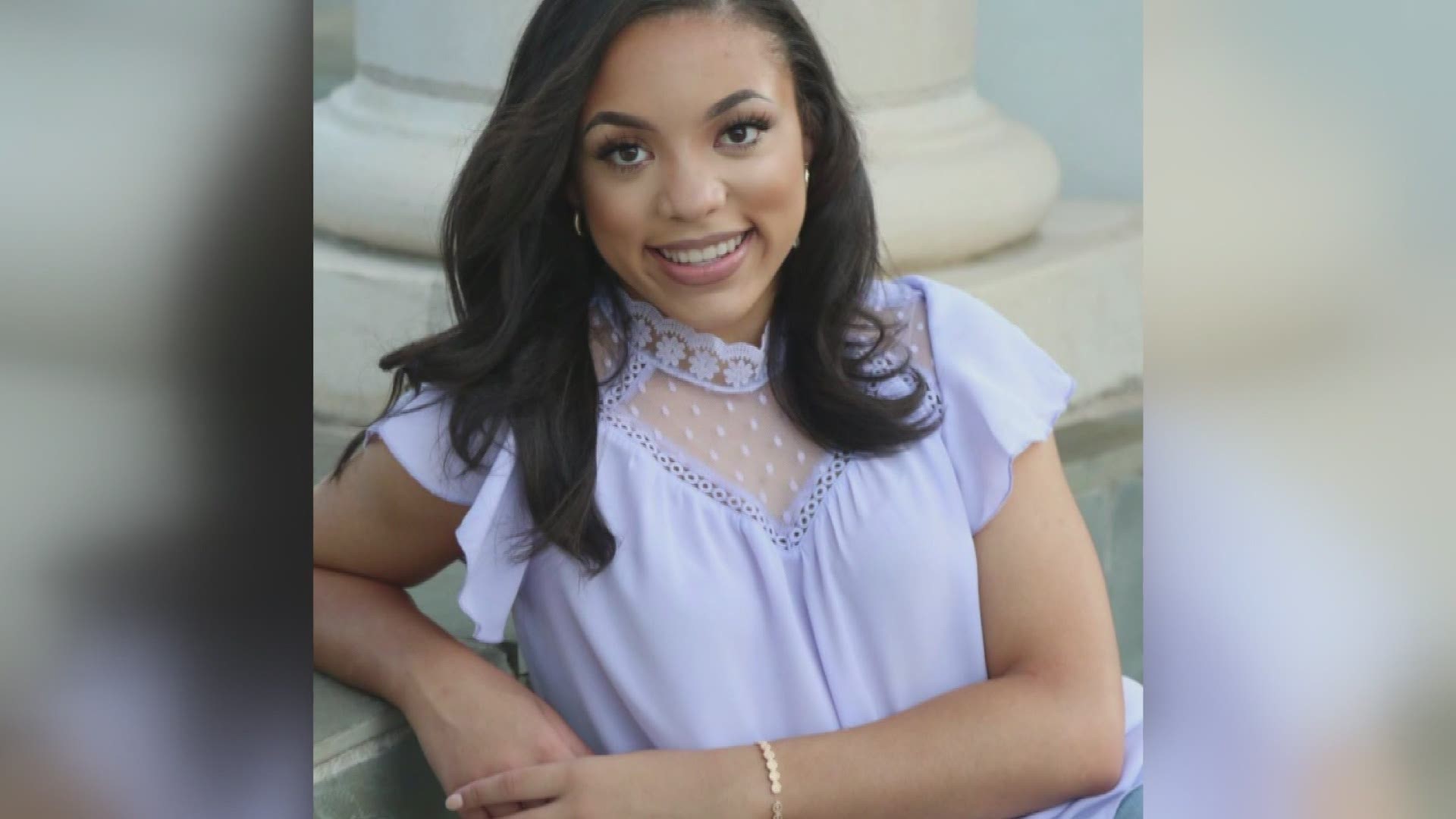 BATON ROUGE, La. — Update: The LSU police department said based on evidence gathered during the investigation, criminal activity and foul play are not suspected in Gauthier's disappearance.

The LSU Police Department along with Baton Rouge police continue their search for a student that has been missing since April 6.

Gauthier's car was found on the I-10 eastbound side of the Mississippi River Bridge. Her phone was still inside the car but police removed her wallet, according to her family.

The car was totaled and brought to a salvage yard.

According to The Advocate, her family did not know about the accident until after Gauthier did not show up to class, her dorm or her doctor's appointment.

"Nobody reached out from the wreck. No police, no ambulance, nothing. I don't know where the ball was dropped," said her uncle Spencer Gauthier.

According to Spencer Gauthier, no one was found in the car at the scene of the accident. The other driver involved said the same, according to The Advocate

Her uncle also said that Kori and her boyfriend allegedly got into an argument Tuesday night and police said her GPS showed she was driving to her aunt's house.

The search has been extended to the Mississippi River and officials are now searching for Kori by boat and helicopter, according to the article.

The family has contacted hospitals and jails in their efforts to find Kori Gauthier, but found nothing.

Her family describes her as a sweet person with a model personality. She is a dance instructor and is studying education at LSU. They are offering a reward for her return.

"I'm willing to put my personal money up for my niece," Spencer Gauthier said. "Money talks. We don't know know what happened. Her life is worth more than $10,000. Maybe if someone did take her, that $10,000 will bring her back."

"Our thoughts are with her, her family and friends as we hope for her safe return."