Authorities said the murder suspect should be considered armed and dangerous. 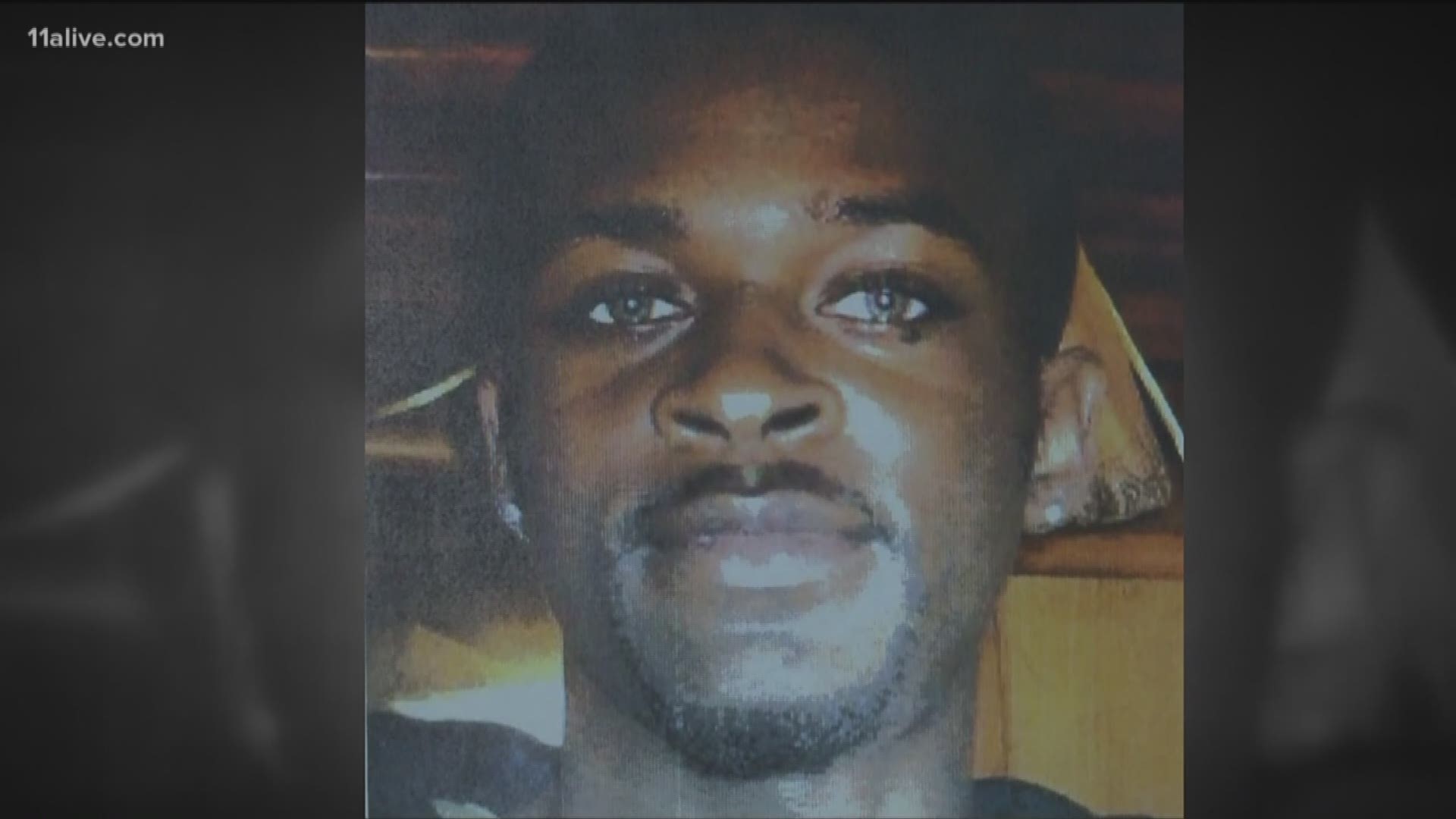 MONROE, Ga. -- Police are warning the public that a suspect is armed, dangerous and on the run after a deadly murder in Monroe, Georgia.

Police arrived at an apartment at 134 West Marable Street after 3 p.m. on Wednesday to find 68-year-old Linda O. Flint on the floor "bleeding profusely" from an apparent gunshot wound.

Emergency responders rushed Flint to Piedmont Walton Hospital but they were unable to save her.

Officials secured an arrest warrant and are actively searching for the suspect, 30-year-old Sergio R. Moon. Police told 11Alive Flint is the great-grandmother of Moon's child. 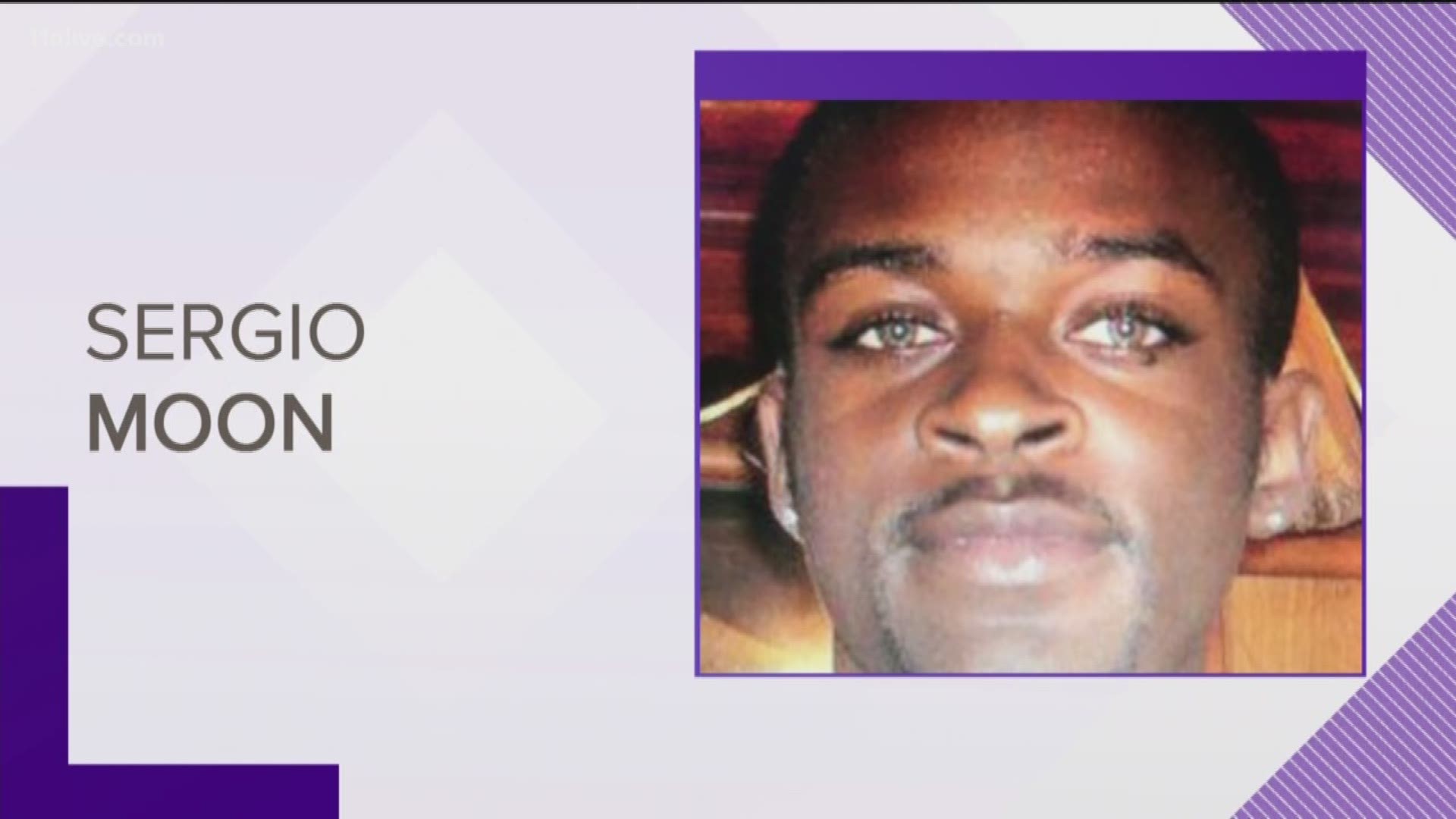 “She meant the world to me and like I said she was a sweet person,” Margaret Taylor told 11Alive.

Taylor has been friends with Flint since childhood and lives just a few doors away from where her friend was left fighting for her life.

“Just terrible at her age,” Taylor said. “I want to get out of here so bad I don't know what to do. They killed one, they'll kill me.”

Investigators are searching for Moon and telling the public to be on the lookout and cautious.

"If you see Moon, do not approach him," police said in a written statement. "Call 911 and report his location to law enforcement."

Moon is described as a 5'11" male with hazel eyes and is wanted for murder.

"What would a great-grandmother do to make you take their life?" Monroe's Police Chief asked. "Does it shock me? No, but it kind of is disturbing to your soul and I think it's disturbing to the community."