Her family is asking for help 'even if it was an accident.' 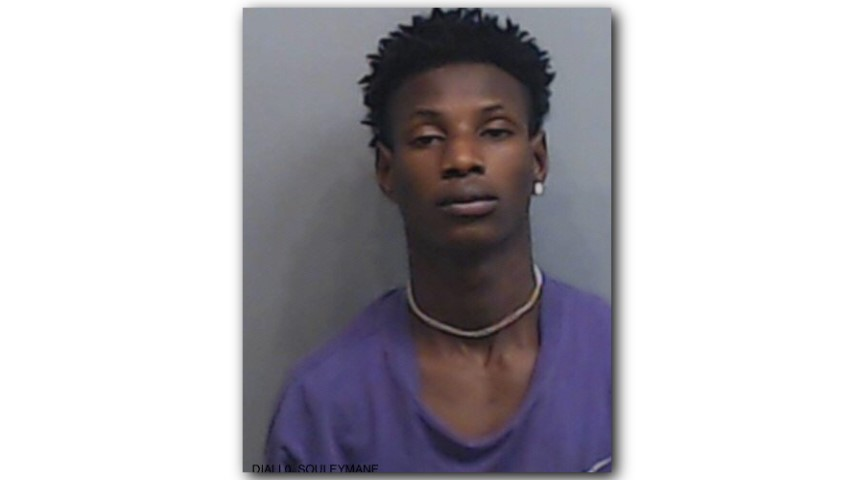 14-year-old Sonja Harrison was shot in the head and killed after a bullet flew into her apartment from the unit upstairs -- and her family is asking for anyone with information to talk to police.

"We want whoever did this, to please come forward," Harrison's mom, Sonja Denise Harrison, told 11Alive. "Even if it was an accident."

The 14-year-old 8th grader was 8 months pregnant with a girl, her family said. She was due to give birth in December and was the youngest of 7 children, her mother said.

"Yes, she was pregnant, but she had a future," Harrison said. "She was going to finish school and she was talking about going into the Army for her and her baby."

The teen was babysitting her nephews in an apartment at 532 Cleveland Avenue when she was shot and killed in the living room around 6:30 p.m. Monday.

Harrison said she got a call about what happened from her older daughter's mother-in-law.

"Her daughter and my daughter in the living room, getting ready to watch a movie," she said.

RELATED | Police: Pregnant 14-year-old killed after being shot in the head from upstairs unit

1 / 9
Family photo
14-year-old Sonja Harrison was shot and killed by a bullet that flew into an apartment building where she was babysitting her nephews. Her family said she was 8 months pregnant at the time of her death.

"If this was an accident, you need to prove it. I just want them to turn themselves in right now," Harrison said. "They took my baby's future."

Detectives say the investigation is still active, and they are still working to find out more details, including whether the shooting was accidental. They are interviewing the people in the upstairs apartment as part of that investigation.

"It is an unfortunate situation," said Capt. LeAnn Browning with the Atlanta Police Department. "The age of the child - it's very heart-wrenching."

They are now asking anyone with information that could help to come forward and call Crime Stoppers. 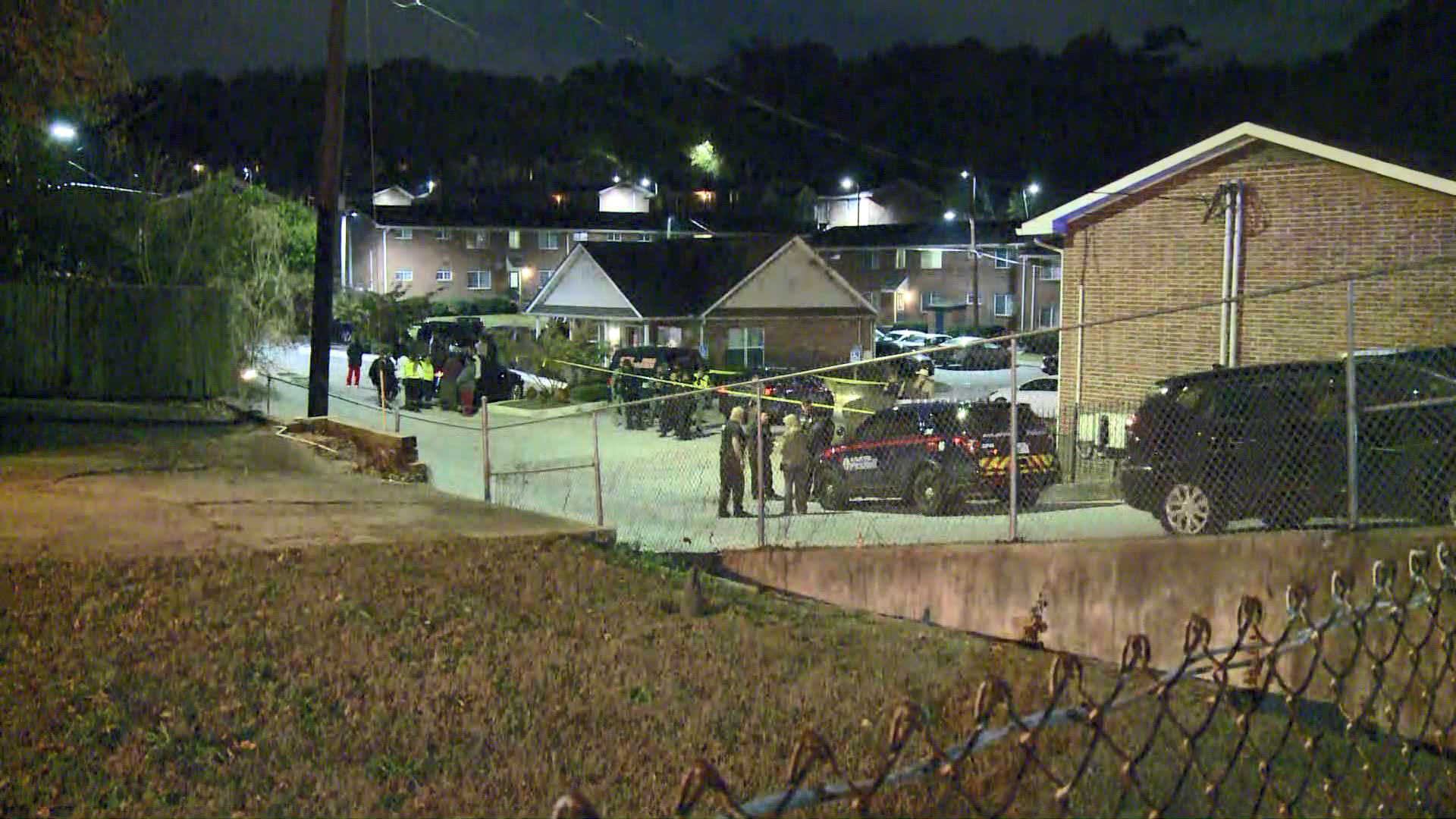