GRIFFIN, Ga. -- Police in Butts County are on the hunt for whoever shot and killed a 16-year-old early Saturday morning. Meanwhile, folks in Griffin aren't ready to say good-bye to a young man who touched their lives. 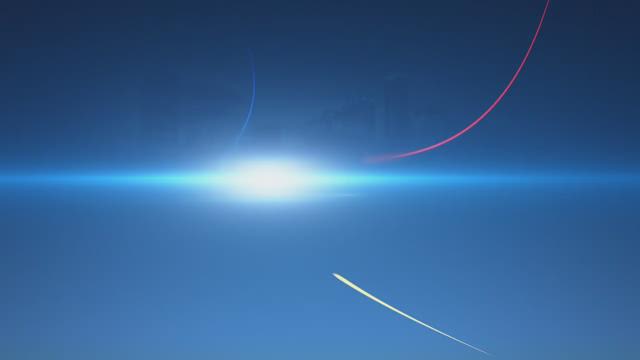 GRIFFIN, Ga. -- Police in Butts County are on the hunt for whoever shot and killed a 16-year-old early Saturday morning. Meanwhile, folks in Griffin aren’t ready to say good-bye to a young man who touched their lives.

Authorities say 16-year-old Cederrius Hastings and three others were gunned down early Saturday morning. It happened in rural Butts County at a graduation party, and police are calling it a drive by shooting.

Now, instead of preparing a football team for the upcoming season, Griffin’s High School football coach is getting his players ready to say good-bye to Hastings, one of their teammates.

Investigators say four teens, including Hastings, were hit and were transported to the hospital. Hastings is the only one who died. On Saturday, one of the teens was released from the hospital and another was expected to be released later Sunday. The third victim was still in critical condition.

Investigators do not believe those four were the target, but they’re still searching for a motive.

“You know we’re a small town and when you start dealing with drive by shootings especially when its an overflow from another location it does make people scared,” said Major Darrell Powers with the Butts County Sheriff’s Office.

Coach Andrews told 11Alive's Chris Hopper Hastings was a father of an 8-month-old baby girl. He says Hastings was a dedicated student, a hard worker, a young man who loved to cook. 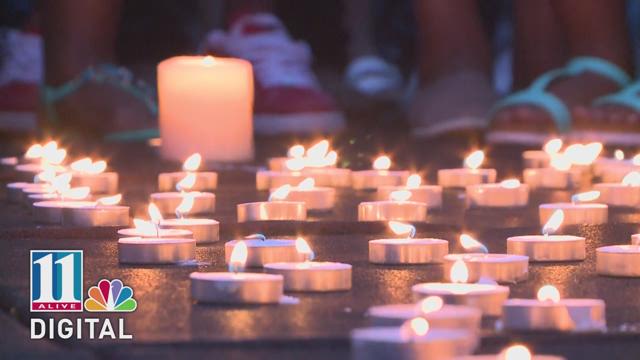 And he was a wide receiver who had just played his first spring football game a day earlier.

“This is a very close knit football team this is a close knit community, and like I said, they’re hurting," Andrews said. "I look for them to come together at this time to support him and the family and get through this thing.”

Police do not have any suspects at this time. They do have a vehicle they are looking for, but did not want to release a description. They are working to talk to potential persons of interest.