The boy was removed from the home last month following the incident. 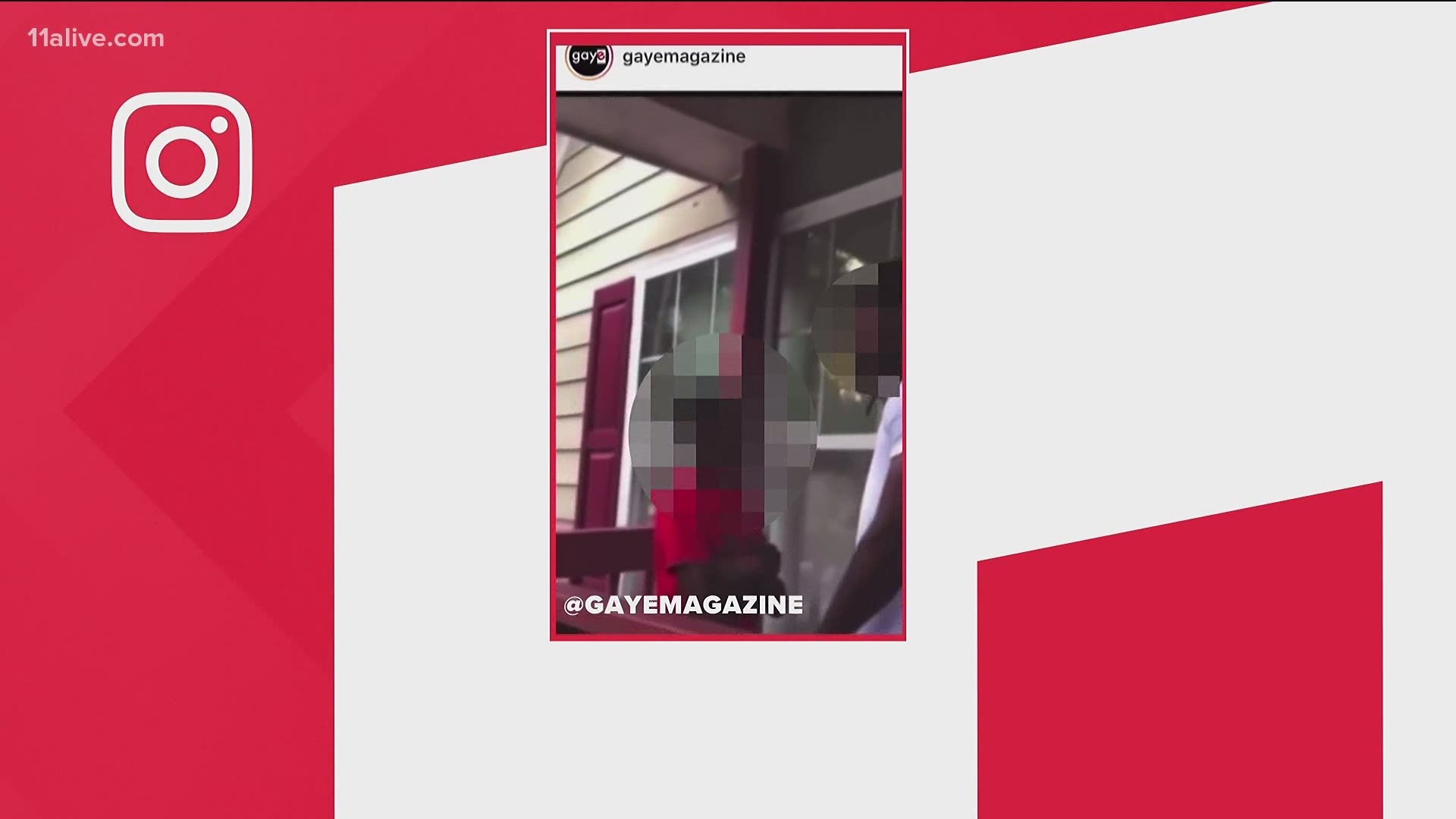 ATLANTA — Atlanta Police announced on Saturday the arrest of three people in relation to a video that emerged last month showing a 12-year-old boy being physically and verbally abused.

"The behavior in this social media post was difficult to watch and is absolutely unacceptable. We are appreciative of the number of people who flagged this case with us and for those who provided information on the location where it took place," APD said in a statement. "Our investigators worked hard to identify those involved and to gather the evidence needed to place each behind bars and we are thankful for their work."

The boy was removed from the home the day after the video and was placed in the care of the Georgia Division of Family and Children Services (DFCS).

The child's home is located in District 9, the district activist and city council candidate Devin Barrington-Ward hopes to represent.

“As a Black queer man, I have experienced some of the same homophobia and some of the same abuse by the hands of people that I love as a child,” he said. "“If you saw that and you didn’t see anything wrong with that, you’re part of the problem."

The child, Barrington-Ward said, was emotionally stressed both from the experience and the idea of being removed from his home.

“He expressed appreciation for the support but also made it clear that he wasn’t happy with what happened to him,” he said.