The women were employees of a Jefferson senior living facility when the video, entitled "The End," was made. 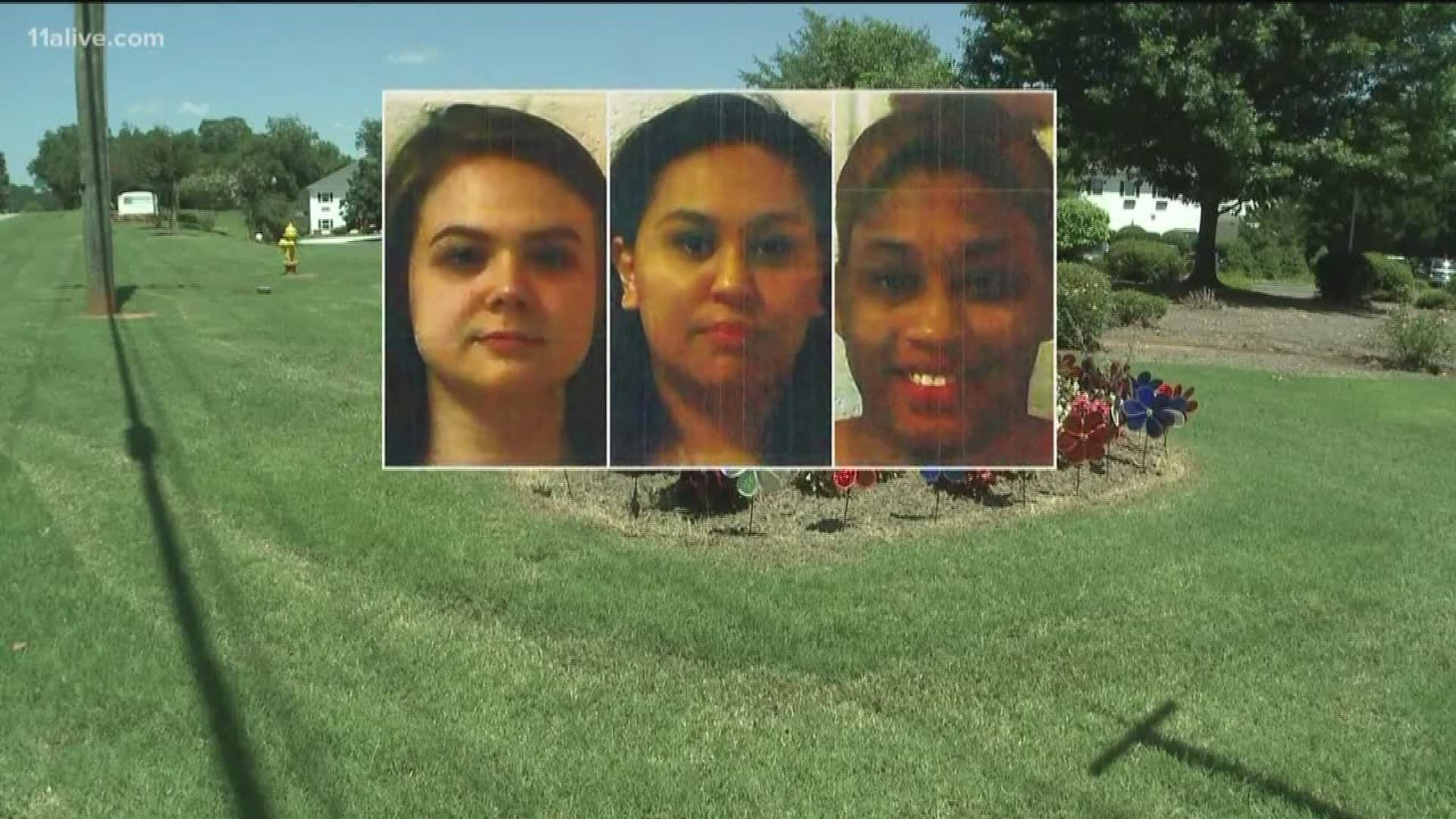 JEFFERSON, Ga. -- Three women were arrested Friday in Jackson County after allegedly making a Snapchat video of an elderly, disabled woman who had just suffered a stroke.

Police said Jorden Lanah Bruce, 21 of Jefferson; Mya Janai Moss, 21, of Colbert; and Lizeth Jocelyn Cervantes, 19, of Jefferson; were employees of Brantley Senior Living, in Jefferson, on June 13, when the video, entitled "The End," was allegedly made.

The video was made inside a room at the facility while the women were charged with monitoring the patient until a hospice nurse arrived.

Instead, police said the women made a video of them with the 76-year-old woman. One of them, police said, was smoking a vape pen, using profanities and making obscene gestures. Another employee saw the video and reported the incident. 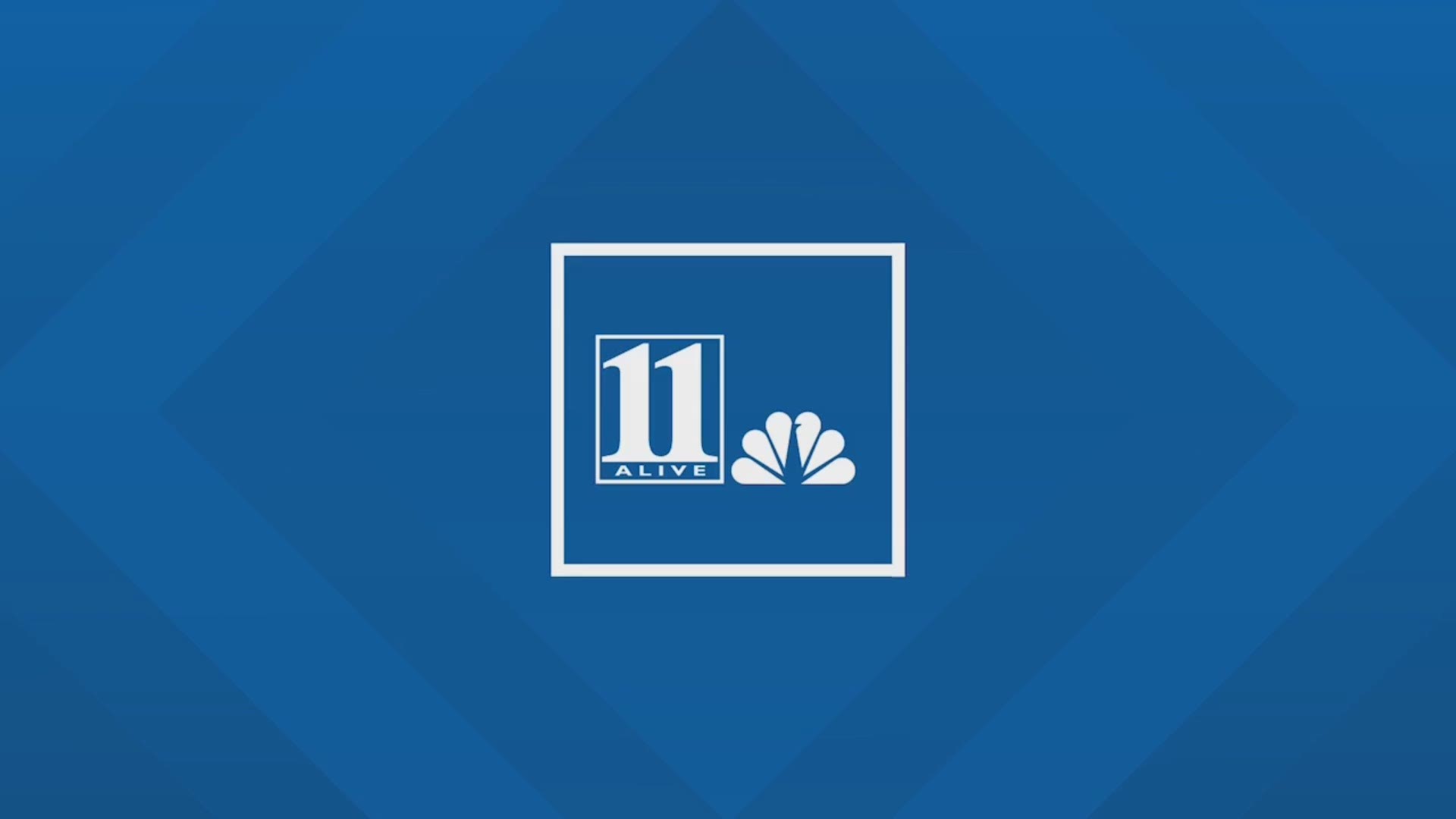 All three women are charged with exploiting an elderly and disabled person.