The crimes happened between June 1 and June 15. 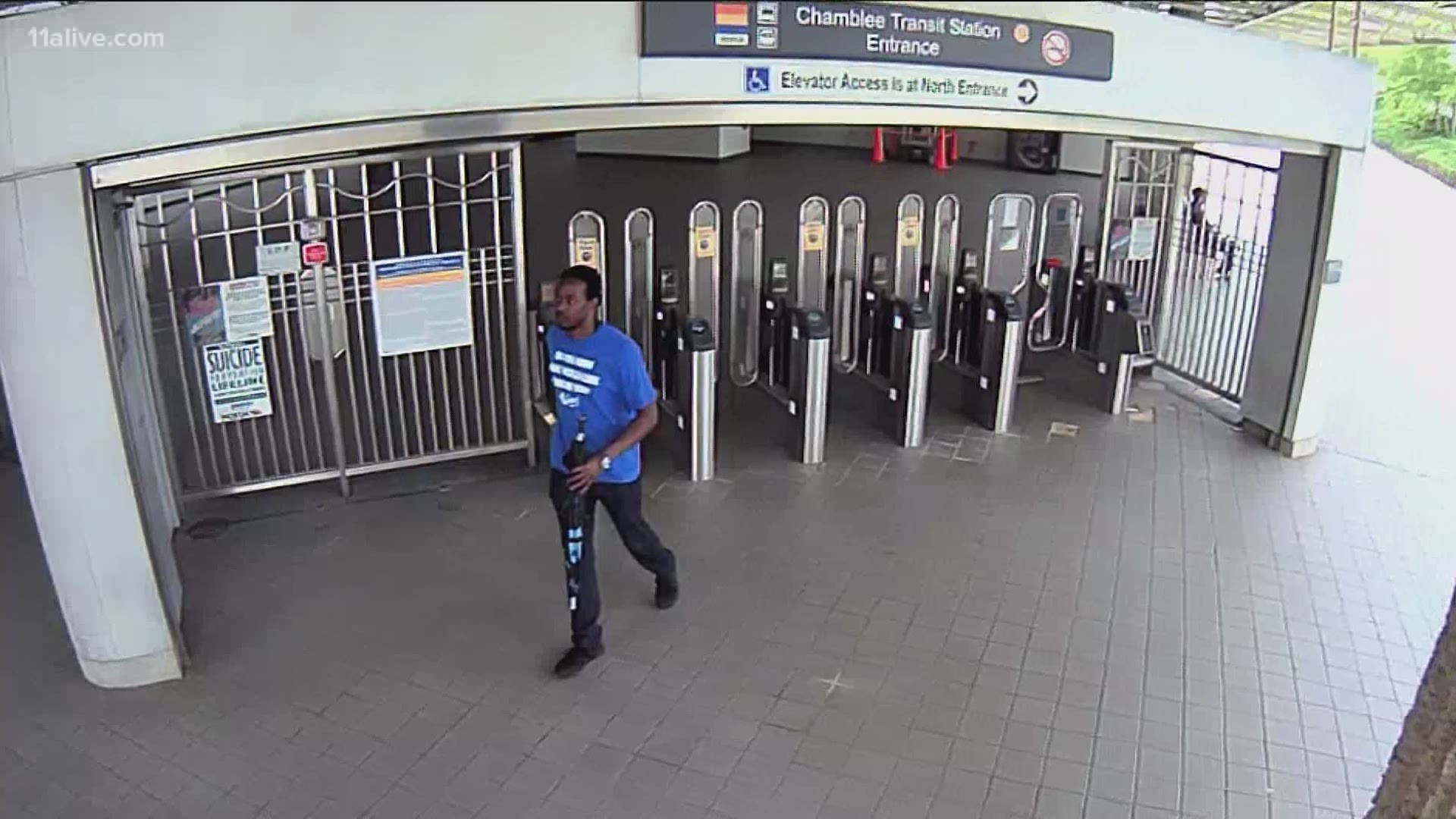 ATLANTA — Atlanta Police have released photos of a man who they said they believe was involved in the separate homicides of three people who were homeless.

The crimes happened between June 1 and June 15, police said.

The second homicide victim was found on June 12, though police believe he died a day earlier. Officers were directed by a passerby to another body under an overpass near I-20 and Windsor Street. The victim in this case, 56-year-old Curtis Cockrell, was also shot multiple times.

And in the third case, police said that the victim, a woman, was shot multiple times inside a tent. The suspect was last seen walking north on Pryor Street according to a witness.

On Wednesday, APD released multiple photos of the person they are looking for in connection with the crimes, hoping that someone recognizes him.

Photos: Search for possible suspect in deaths of 3 people who were homeless

Atlanta Police said he should be considered armed and dangerous and anyone who sees him should not approach him, but contact police instead.

Missing: This man hasn't been seen in over a week