It appears that two groups of individuals got into a dispute inside the restaurant. 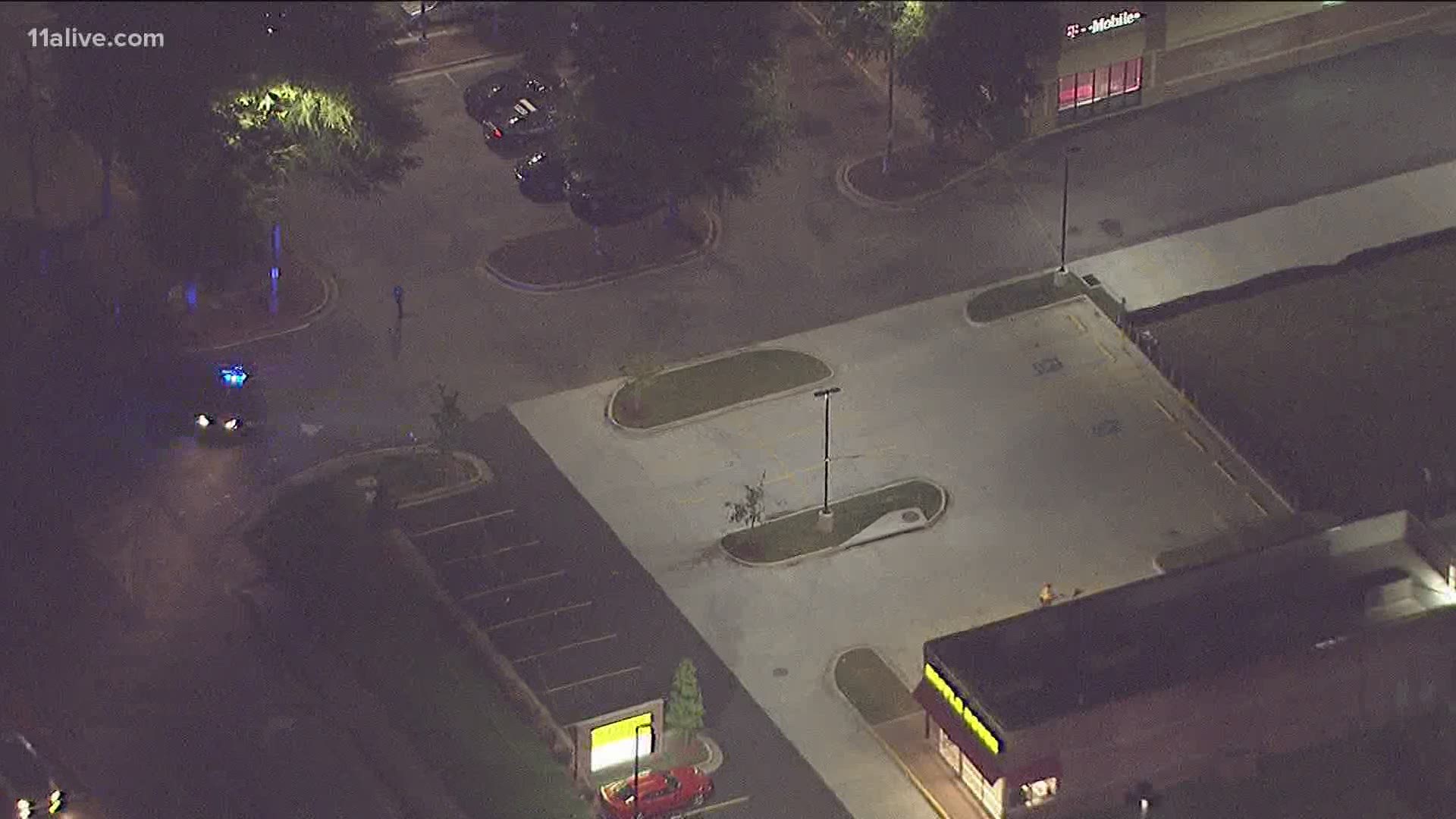 It happened at the chain's location on Flat Shoals Parkway in Decatur shortly after 4:30 a.m.

Police said all three were all taken to the hospital in critical condition. No deaths were reported.

On Friday police said two aggravated assault warrants were taken out in the incident, including for an adult woman who was one of the people shot.

She was still in critical condition, police said, after being shot in the upper body.

The second warrant was taken out for a minor who was not hurt.