Three weeks left in 2020, crime ravages Atlanta 'as never before' 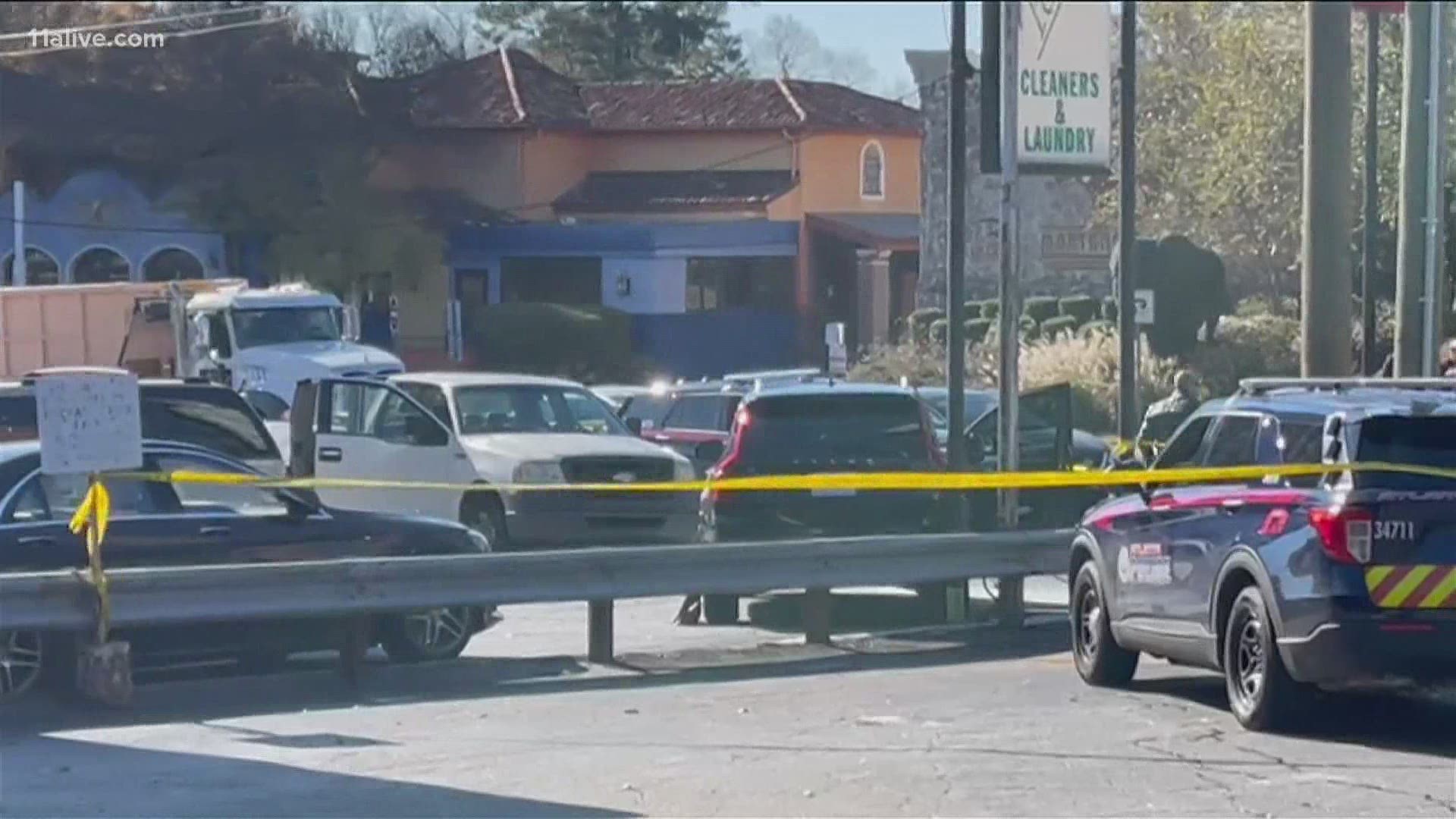 ATLANTA — Just three weeks to go and 2020 will go down as the year violent crime ravaged Atlanta and other major cities, just like COVID-19 is doing, and in part because of the pandemic.

One veteran city leader told 11Alive on Wednesday that for the first time in her memory, every area of Atlanta is now affected directly by crime “as never before.”

Crimes in Buckhead, on Atlanta’s northside, for example, have been drawing a lot of the most recent attention.

Throughout this year, for example, gunfire has erupted at least seven times inside Lenox Square Mall.

On Tuesday, two Good Samaritans were shot and wounded at Peachtree and Collier trying to stop a carjacking.

“We’re all upset,” said one man. "These kids or men or whoever are doing these crimes and we just want it fixed. We’re over it.”

“My daughter was home alone” near the site of the carjacking shooting, said another resident. "At 12 years old-- you wouldn't think you'd have to be scared leaving your child home alone, but they were literally in the backyard as she was doing her homework.”

The Atlanta Police Department’s crime map for 2020, so far (note: in the drop-down menus at the left, pick a date range, and then pick an "event" to select which crime(s) you want to display on the map), shows violent crimes not only in Buckhead, but across the entire city.

City Council President Felicia Moore said Wednesday she has never seen so much crime everywhere in the city like this, “in every part of the city, and citizens are a bit weary... I'm just seeing that citizens are shaken by the numbers of violent incidents that are taking place.”

Moore said the pandemic is partly to blame -- people on edge, out of work, struggling as never before.

Homicides in Atlanta are up 48 percent over last year, so far. Aggravated assaults are up 14 percent, while rapes, robberies and burglaries are down, overall.

In Police Zone Two, which includes Buckhead, murders are up 33 percent --from six murders, last year, to eight, so far, this year.

And there have been 177 Aggravated Assaults, so far, in Zone 2, an increase of 27 percent.

By contrast, in Police Zone 3, which includes southeast Atlanta, murders are up 79 percent. And this year there have been more than twice the number of murders there, so far, 34, than in the past two years, combined, in Buckhead.

It’s the same for the numbers of aggravated assaults in Zone 3, 481, which are up 12 percent.

“Some communities have been suffering from criminal activity that they've complained about and felt that they weren't getting attention for," Moore said. "Buckhead has certainly been very loud and vocal—because it’s Buckhead—about the uptick in crime that is happening there, and has gotten a lot of media attention, which causes some resentment in other communities where they feel that they have been also wanting to have more police presence and more protection.”

Moore is working on pay raises for Atlanta Police, trying to find ways to stop officers from leaving the force, and trying to lift low morale.

She’s also urging people to take responsibility for their own safety.

“2020 has been a trying year on many fronts, and crime is one of those. And we have to be vigilant and also do our part as citizens to make sure that we’re not a victim of any criminal activity.”

Moore participates in community forums all over the city, from Buckhead to Bankhead, and more and more, she said, she hears anxiety and anger about random gunfire, street racing, armed robberies, car break-ins, carjackings, burglaries, assaults and murders. And she said there’s no question that attacking crime is one demand that unites everyone -- a top priority, she said, for her and the City Council and the police department into the new year. 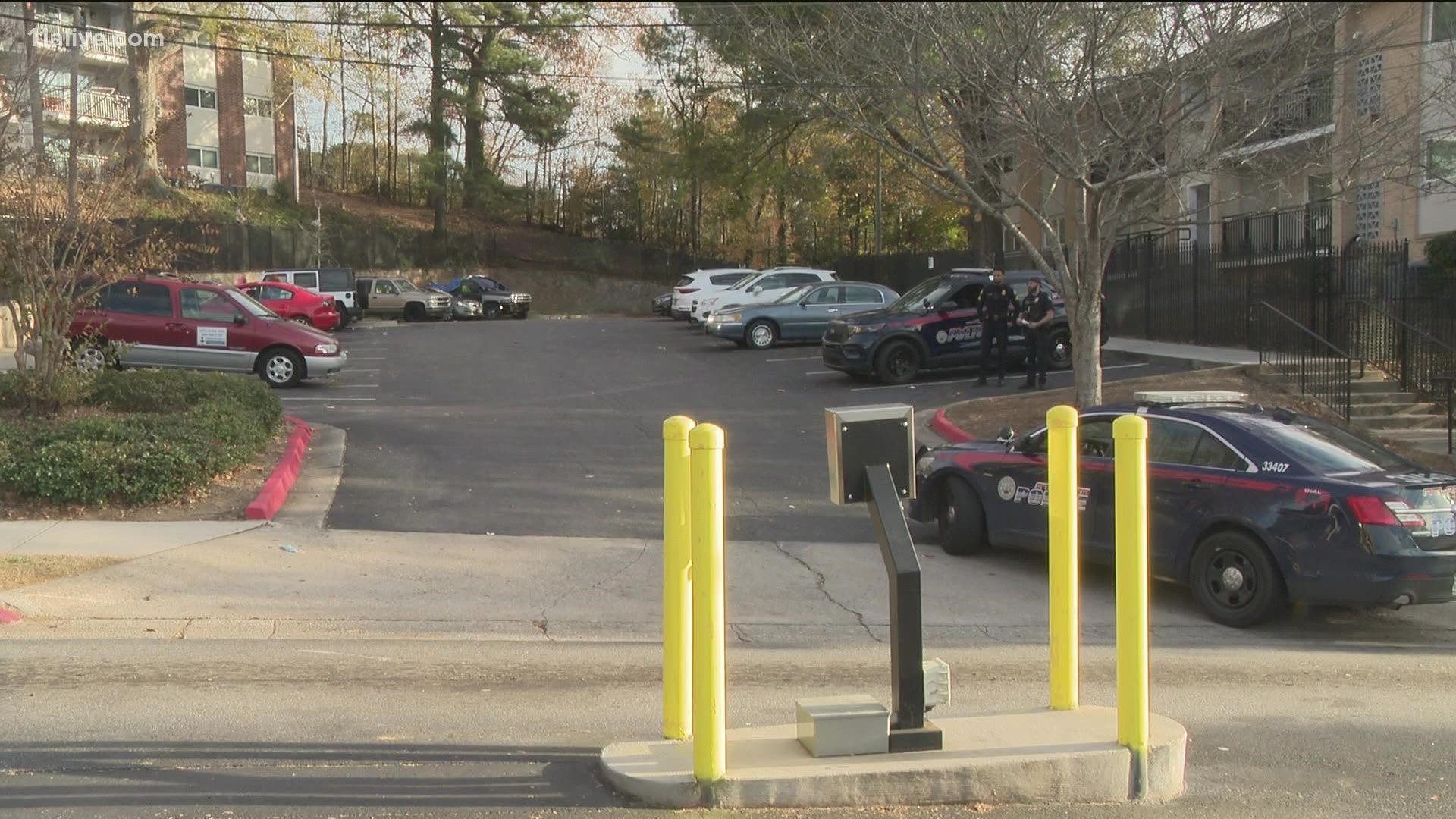