Tiffany Moss is representing herself in the trial. 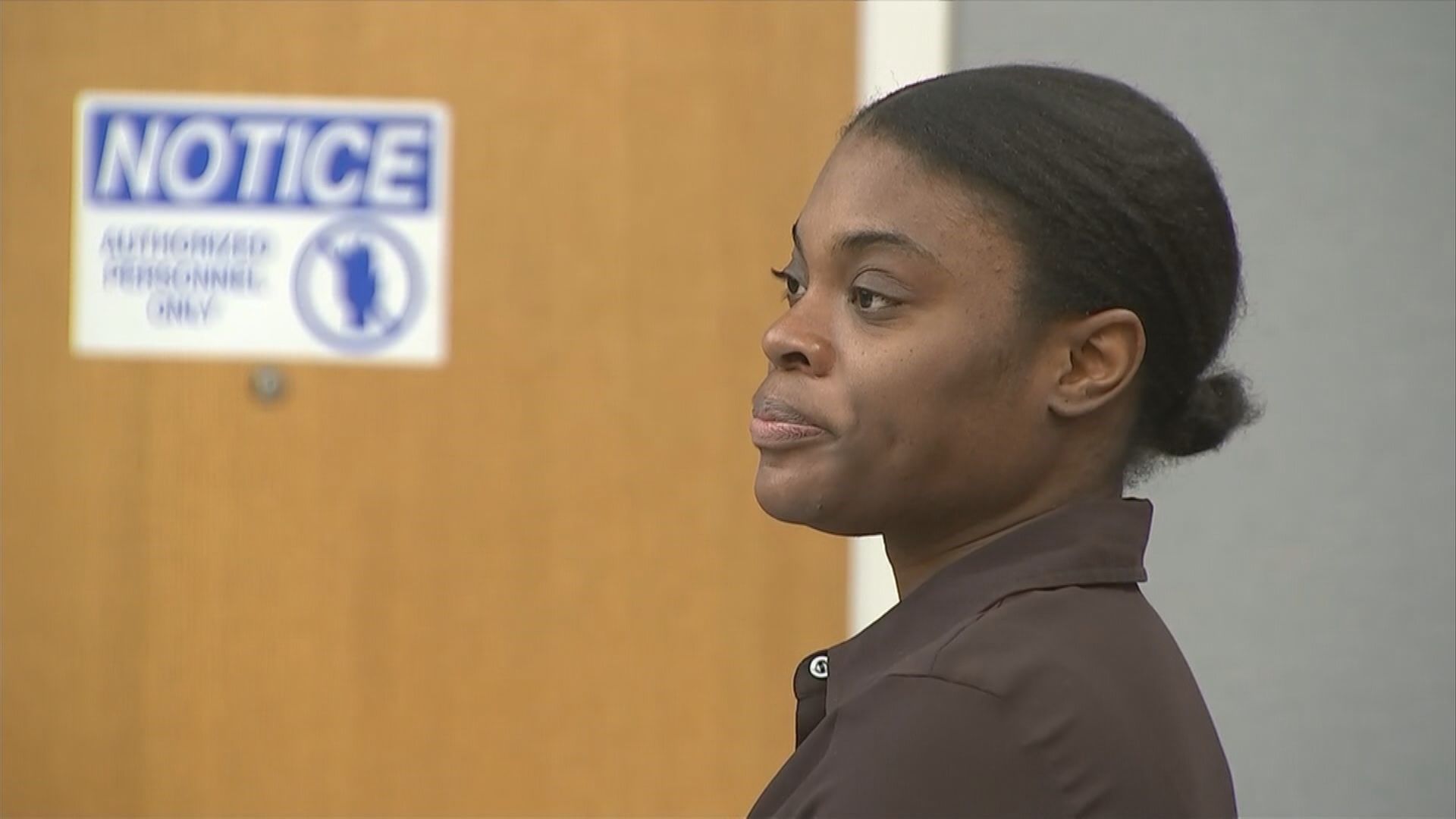 GWINNETT COUNTY, Ga. -- A jury took took less  than three hours to find Tiffany Moss guilty on all counts related to the death of her 10-year-old stepdaughter.

Moss is accused of starving Emani Moss to death before trying dispose of her body.

The child's birth father accepted a plea deal years before.

In day six of the trial, the jury found Moss guilty on all six counts:

After delivering the guilty verdict, the jury deliberated Moss' sentence for about three more hours on Monday before asking a judge if they could "sleep on it" and reconvene Tuesday morning. The judge granted them that request.

Throughout the entire murder trial Moss, who is representing herself, didn't offer a defense. She didn't make an opening statement. She didn't cross-examine witnesses and she didn't make closing arguments.

Juries in Georgia have been hesitant in recent years to sentence defendants to death.

The last death row sentence came down in Augusta in 2014. Adrian Hargrove was convicted of stabbing a pregnant woman to death and then killing her parents. He's currently awaiting execution.

Death sentences for women are even rarer. Sixteen women have been executed since 1976 when the Supreme Court lifted the moratorium on capital punishment.

Georgia was, however, the last state to execute a woman, killing Kelly Gissendaner in 2015.

Emani Moss' body was found burned and inside a trash bag at her apartment complex on November 2, 2013.  She was 10.

Gwinnett County Police arrested and charged her father, Eman Moss, and stepmother, Tiffany Moss, with murder. Police said they set her on fire, hoping to make evidence of their abuse of her disappear.

Eman Moss, Emani's birth father, testified that he burned her in an attempt to cremate her body.

Before her body was burned, the girl was literally starved to death.

Eman Moss signed a plea deal in 2015 and serving a life sentence without parole but does not face the death penalty.

“There won’t be any happy ending (to this story),” Porter said in his opening statement. “This is a case where you only have an evil stepmother."

Emani’s death was the catalyst for change in the Georgia Department of Family and Children Services.

The investigation into her death unveiled a history of abuse and so many missed opportunities to save her. The girl’s grandmother, Robin Moss, filed a lawsuit against DFCS saying caseworkers were aware of deteriorating conditions in the home, and could have stepped in sooner, possibly saving Emani's life.

Then, in July 2012, two incident reports were filed when Emani attempted to run away from home. The 10-year-old told police she had been tied to a chair with two of her belts and placed in a cold shower. Police said there was never enough information to charge her father and stepmother at the time. But each of the cases were reported to DFCS.

After her death, three DFCS employees - an intake case manager, a social services administrator and a program assistant, were all terminated between November 8th and December 5th. Others were disciplined.

According to the DFCS case file on Emani Moss, most of those disciplined were directly responsible for dismissing allegations of abuse reported over a matter of years. The report cites three employees with "failure to thoroughly review intake report, family history and assess risk and insure (sic) safety."

According to DFCS internal investigation, another employee, an administrator with eight years of DFCS employment, had "prior knowledge of this family and their history," but still allowed Emani Moss to be screened out, closing her case in August 2013. That was DFCS final contact with the 10-year-old; she would die nearly three months later.

Her case file notes how her father described to police the torture she endured: scalding with boiling water; isolation like a prisoner; and the starvation that ultimately killed her.

Her grandmother Robin fought for years to get custody of Emani. It wasn’t until after the 10-year-old's death that a probate court judge in Gwinnett County made Moss the temporary administrator of the girl's estate.