Tirie Williams, 27, was arrested by Atlanta Police and charged with felony murder and aggravated assault. 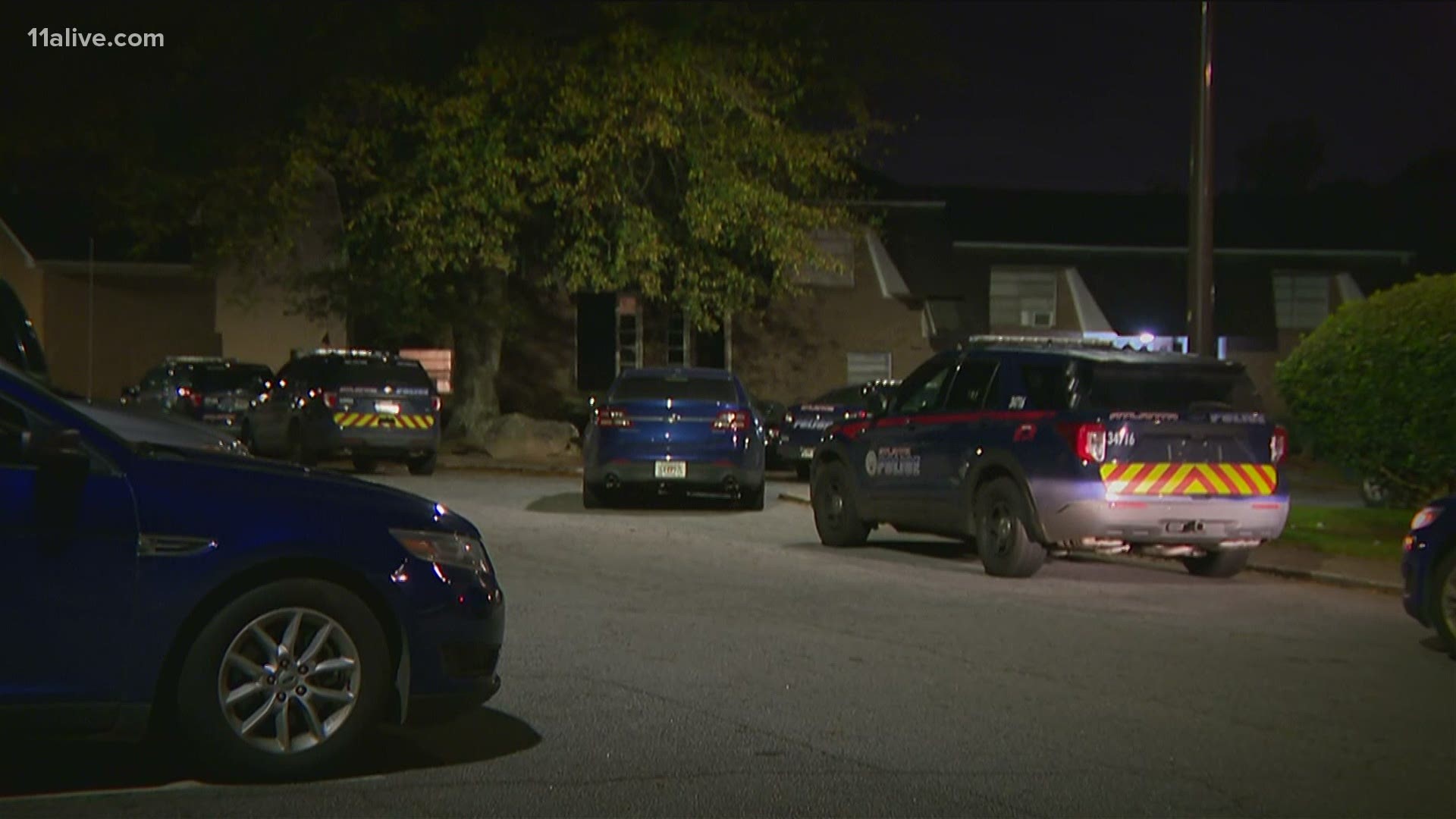 ATLANTA — A man accused of brutally beating two people - killing one of them - has been arrested, police said.

Tirie Williams, 27, was arrested by Atlanta Police and charged with felony murder and aggravated assault in the bludgeoning death of Esmond Xavier Daniels.

According to police, officers were dispatched on Nov. 12 to the 2400 block of Campbellton Road in Southwest Atlanta around 7:30 p.m. after getting reports of someone possibly shot.

When officers got there, they found Daniels, 25, and a 23-year-old woman hurt - both with severe head injuries. The woman was taken to the hospital in serious condition, while Daniels died as a result of his injuries.

Over the course of a preliminary investigation, police said they believe Williams assaulted both victims, and while no one turned out to be shot, police believe Williams may have used some type of blunt object during the assault.

He was arrested days later, on Nov. 16 taken to the Fulton County Jail to be booked on the charges.

"We are pleased with the work of our officers and investigators who have conducted a thorough investigation and have quickly brought closure in this case," Atlanta Police said in a statement.

The current medical status of the woman was not released, but she was stable at last check.