Police are still investigating how the shooting occurred. 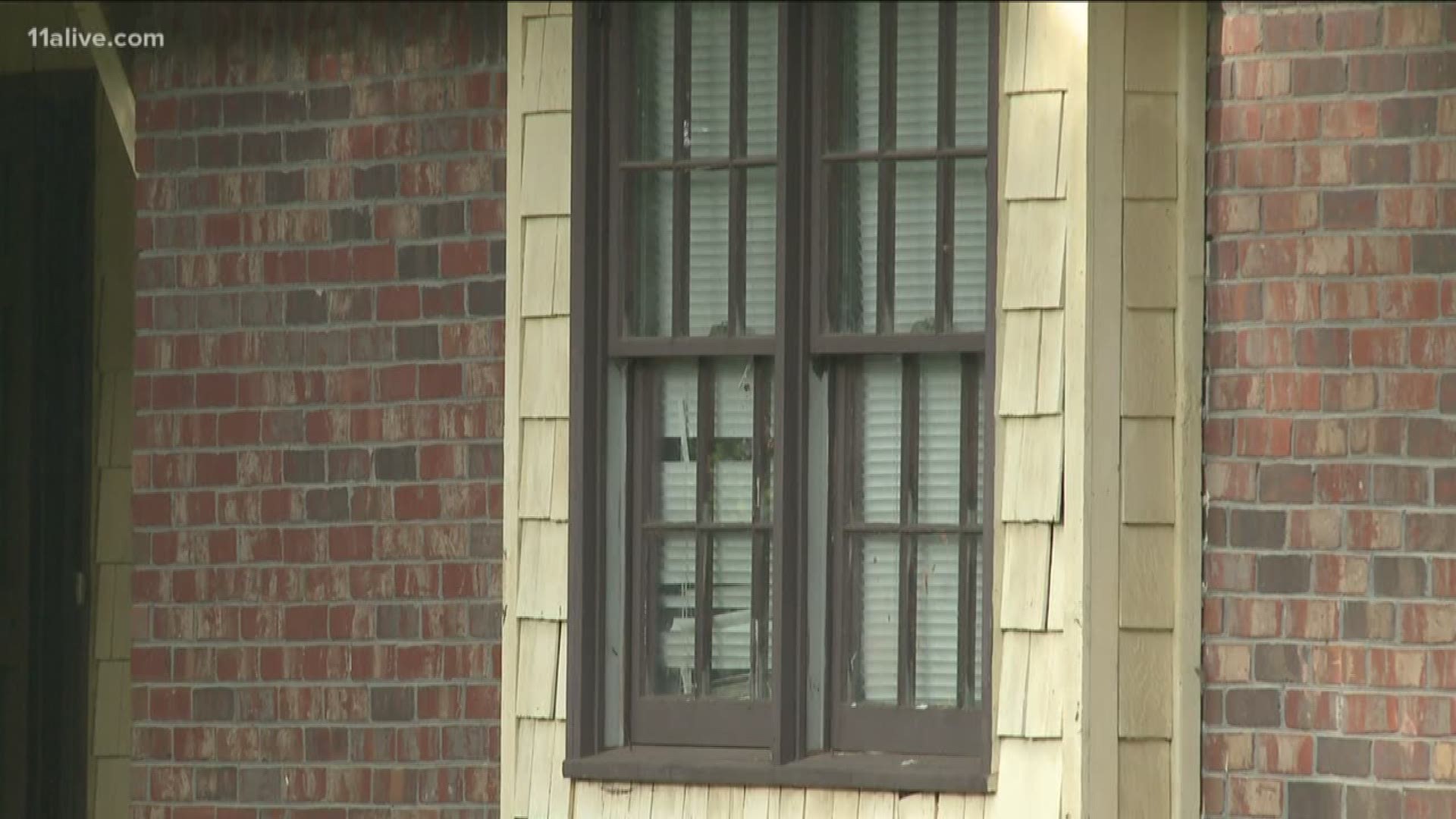 The shooting happened around 12:40 p.m. on Chiapuk Court in southeastern DeKalb County. Police said the victim was a 3-year-old child. The person accused in the shooting was only 7 years old.

According to a police report, when officers got there, the 7-year-old was crying hysterically saying he didn't mean to. One of the officers took him outside to try and calm him down and ask what happened.

The report said the child told the officer the pink-and-black handgun had been in his grandmother's room on the top shelf. The 7-year-old reportedly told the officer he didn't know the gun was real and he wanted to see what it did. He took the officer to the bedroom and showed him that he pulled out a basket to climb up to the top shelf to get to it.

Officers said the 3-year-old was taken to an area hospital with injuries that police said didn't appear to be life-threatening.

As for possible charges, police have not said if any would be filed.