Woman arrested, charged in death of toddler whose body was found in Chattahoochee River

According to Cobb County Jail records, Breyanla Cooper was arrested just before 11 p.m. on Thursday night and faces a felony concealing the death of another charge. 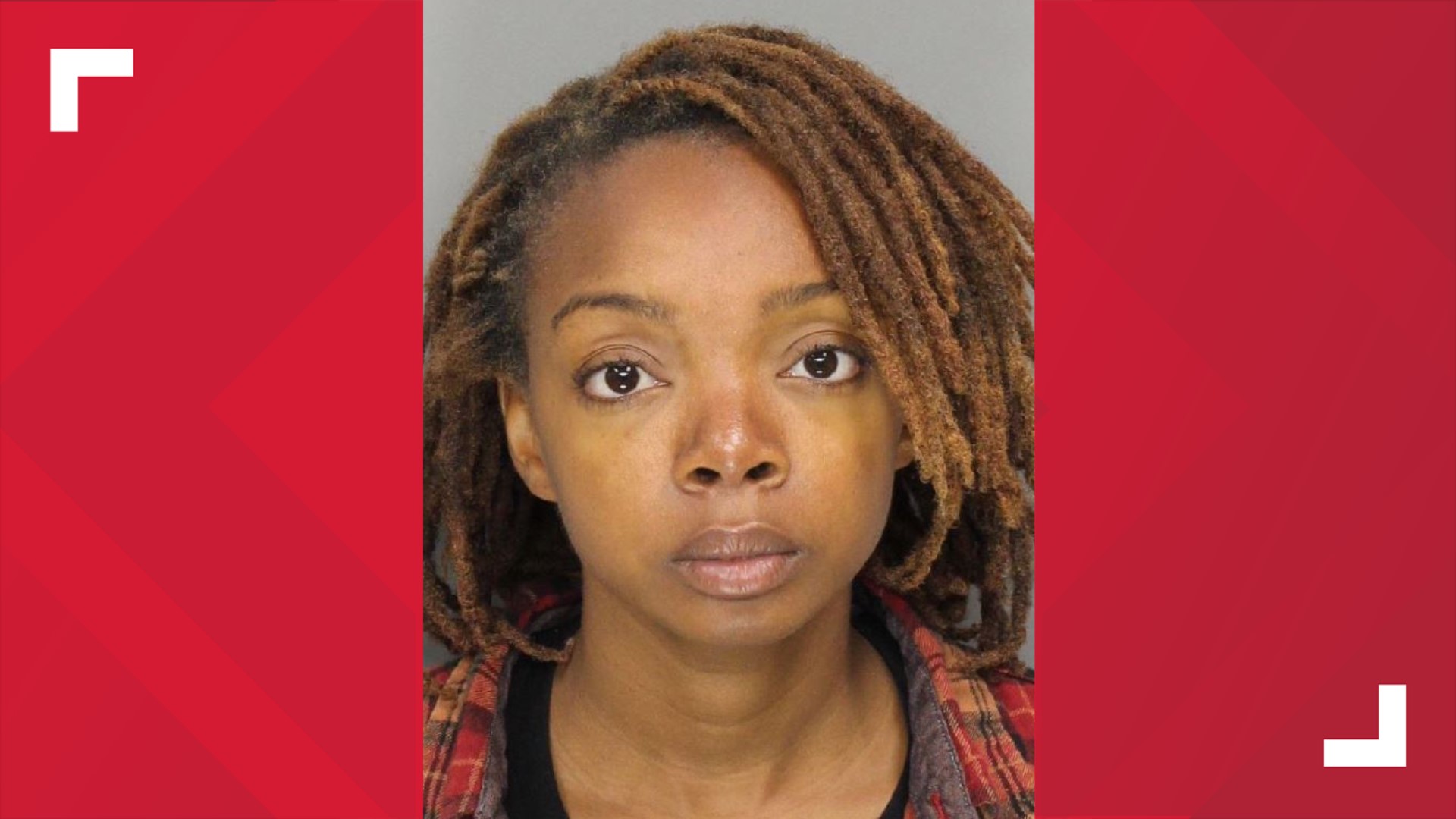 ATLANTA — A woman has been arrested and charged in the death of a toddler whose body was found in the Chattahoochee River on Thursday.

The child was found by firefighter crews who were conducting training.

According to Cobb County Jail records, 27-year-old Breyanla Cooper of Stone Mountain was arrested just before 11 p.m. on Thursday night and faces a felony concealing the death of another charge.

"As of now, the relationship between Cooper and the toddler has not been confirmed," the department said in a release.

Cooper is scheduled to make a first appearance at 8 p.m. Friday in Cobb County Magistrate Court.

The child was found in the river near 3444 Cobb Parkway around 10:30 a.m. The address is to the east of Vinings, near the Paces Mill Unit of the Chattahoochee River National Recreation Area.

Authorities estimate the toddler may have been in the water for a few days.

Authorities have not released the gender of the child, but they believe the toddler may be one to two years old.

Cobb Police told 11Alive it was strange that they didn’t have any missing children reports.

The National Park Service oversees 48 miles of Chattahoochee River from Buford Dam to Peachtree Creek and surrounding land which is about 10k acres total.