The child was transported to the hospital, where she succumbed to her wounds, police said. 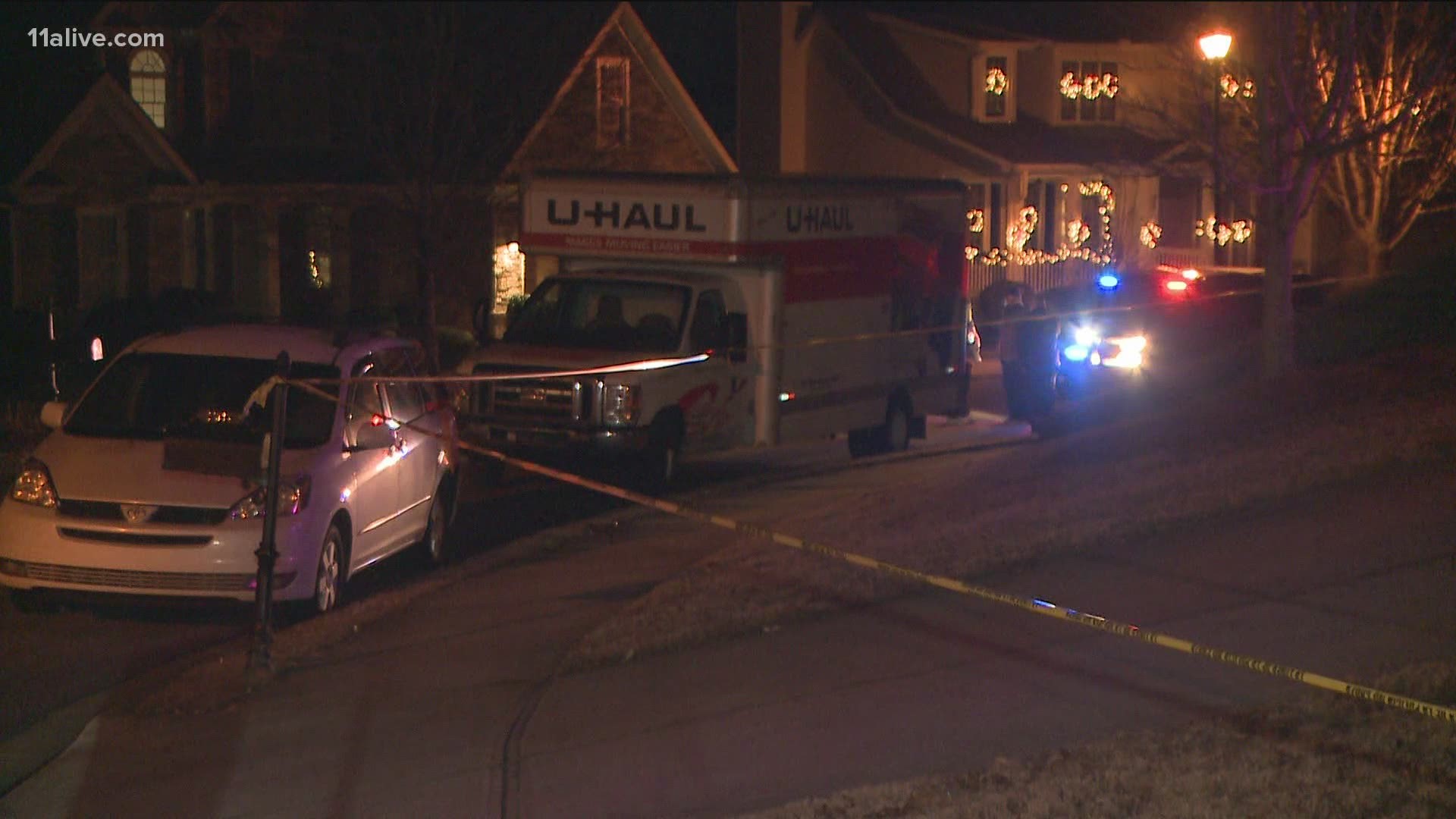 CANTON, Ga. — A 13-month-old baby died and a 20-year-old woman is fighting for her life after they were stabbed inside a Canton home on Tuesday afternoon, police said.

The Canton Police Department is investigating the incident that happened around 2:30 p.m. at a home in the 200 block of Mountain Vista Boulevard, they said.

According to Canton Police Officer Pacer Cordry, Canton officers were called to the home and found the woman, Chloe Alexis Driver, 20, of Knoxville, Tennessee, and the toddler in a bedroom, both suffering from stab wounds. The child was transported to Northside Hospital Cherokee, where she succumbed to her wounds, he said.

Driver was taken to WellStar Kennestone Hospital in Marietta, where she is listed in serious condition.

Cordry said about six individuals were at a gathering at the home at the time of the incident, and Canton detectives are actively working the investigation.

He said investigators have been interviewing all of the people who were at the home at the time of the incident.

In addition, Cordry said, no arrests have been made and police do not believe the community is at risk.

It is not known what the relationship is between the woman and the baby.