Mother: Granting Alexis Crawford's accused killer bond would be to spit on her grave

Crawford's family came out in strong opposition to the idea of bond ahead of a hearing scheduled for Thursday. 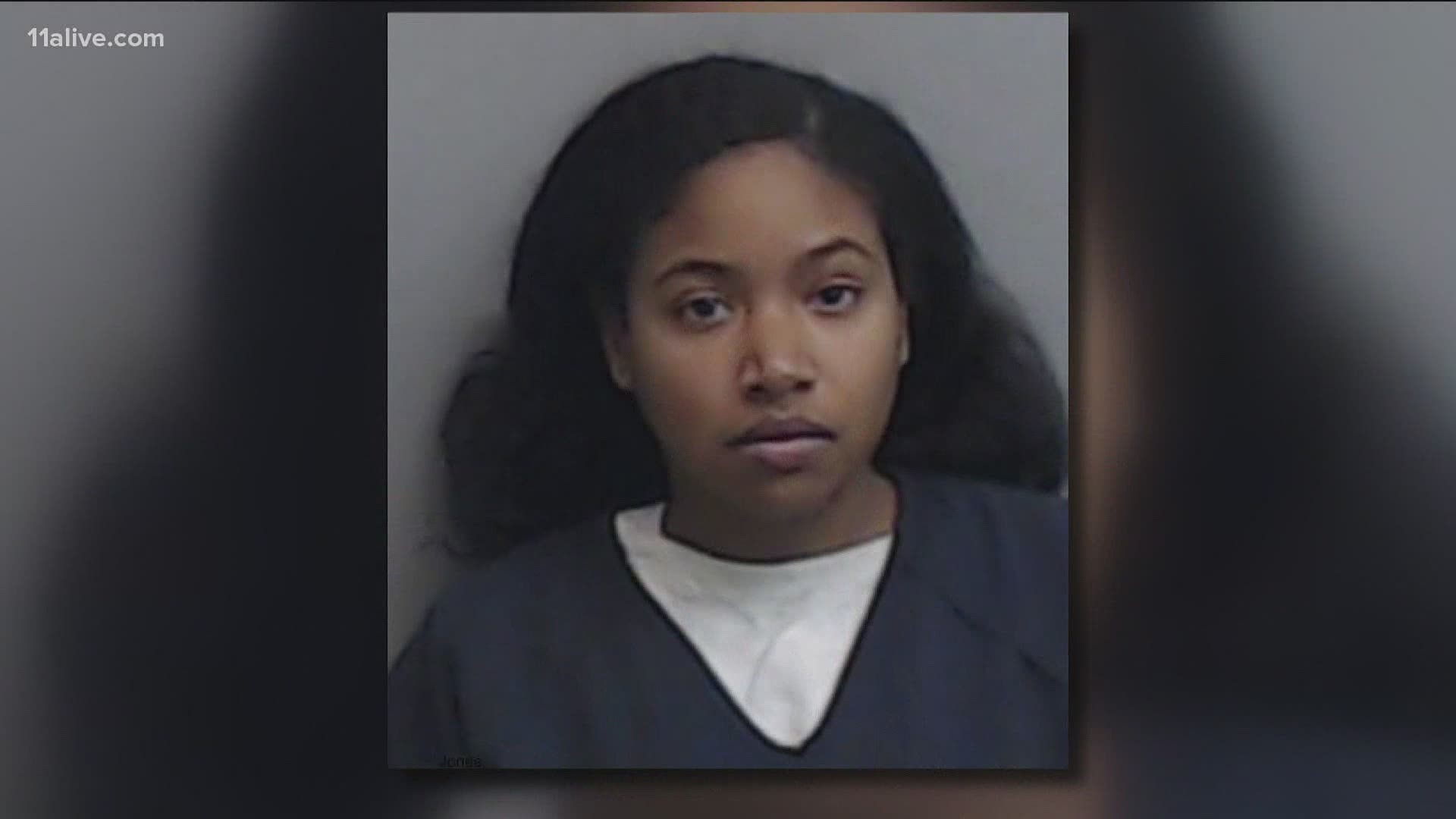 ATLANTA — A little more than nine months after her murder, Alexis Crawford's family is facing what a spokesman called the "unimaginable" prospect that her accused killer may freely walk the streets.

The idea so unnerves Crawford's mother, Tammy Crawford, that the family representative, Rev. Markel Hutchins, said Wednesday she would feel forced to pull her other two college-aged children out of school in Atlanta.

What she wants to see, he said, is that Jordyn Jones, charged with murder in the October killing of the 21-year-old Clark Atlanta student, her best friend and roommate, is that Jones and the other accused killer "never ever get out of jail for a single day."

Jones will potentially be granted such freedom on Thursday, with a bond hearing scheduled in Fulton County. She was originally denied bond when the charges, including felony murder, were filed against her in November.

In a brief supporting the motion for reconsidering bond, her lawyers argue they were not given sufficient time to prepare testimony from family and friends that they would say show she has community ties and is not a flight risk. They also claim that prosecutors did not prove she needed to be held without bond in order to "protect the community."

"This Defendant has no criminal history (beyond a prior misdemeanor charge); has ties to the community; has no record or history of ever having threatened or intimidated anyone, in her life; and has no indication that she is any type of flight risk," the brief states.

Crawford's mother, who says her family often took Jones in as one of their own, directly disputed that she poses no threat. Hutchins said the mother expressed to him "if she could do what she did to Alexis, she might harm my other children."

"I cannot imagine a judge granting Jordyn the freedom to walk around until her trial while Alexis will never get to walk around anywhere every again," she said in a statement read by Hutchins. "Granting Jordyn Jones bail would be a slap in the face to me and my family, and essentially spit on Alexis' grave."

The brutal murder last October devastated the Atlanta University Center community and sent a shudder both through Atlanta and around the country.

Jones, and her boyfriend, Barron Brantley were charged in the murder and dumping of her body in a Decatur park. According to detectives, both Jones and Brantley admitted under questioning at least parts of their roles in the crime.

At a preliminary hearing, a detective testified to the callousness of the murder, revealing details which included Brantley allegedly strangling Crawford while Jones allegedly held a plastic bag over her head.

The detective said that Brantley told him he knew Crawford was dead because she stopped breathing after she'd been "struggling to breathe and she had sounds of agony." He was also accused of raping her just days prior to the murder.

"The pain we feel from the cold-blooded murder of Alexis at the hands of Jordyn Jones, whom we welcomed into our home on countless occasions, and Jordyn's boyfriend Barron Brantley cannot be understood unless you’ve been through what we're going through right now," the family statement read by Hutchins said. "She and Barron admitted what they did to my baby and they should never ever get out of jail for a single day."

Tammy Crawford said that denying Jones bail "would give me and my family some peace and security while we await justice to be served."

Hutchins noted that the widespread shock at the case indicated how the "devastation and the havoc that was wreaked was not just wreaked upon Alexs' family, it was wreaked upon all of our collective conscious."

"I certainly hope the judge will take that into consideration," he said.

MORE HEADLINES FROM THIS CASE