Suspect in killing of Cobb golf pro, two others indicted on 15 charges

Bryan Rhoden is accused of killing Gene Siller, the director of the Pinetree Country Club, and two others earlier this month. 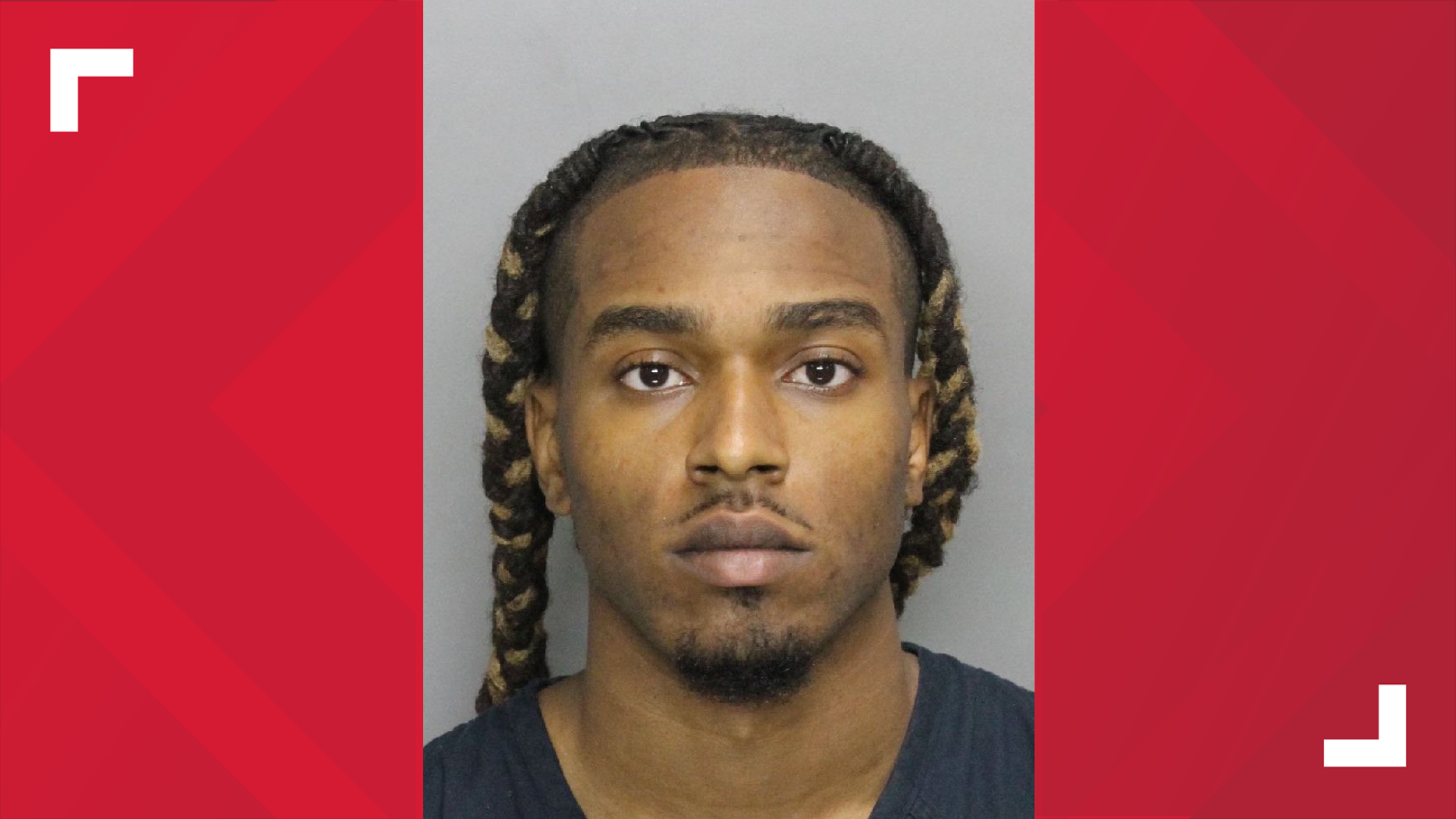 COBB COUNTY, Ga. — The man accused of killing Pinetree Country Club golf pro and director Gene Siller and two other men earlier this month in Cobb County has been indicted on 15 charges, including multiple malice murder and felony murder counts.

It's unclear when a trial for Rhoden might begin.

Rhoden allegedly shot and killed Siller on July 3 after driving a white truck onto the 10th green at the Pinetree golf course, as Siller ran out to the green to see what was going on.

Police have said Siller was not targeted, but shot because he was witnessing a crime taking place.

The bodies of two other men, Paul Pierson and Henry Valdez, were found in the back of the truck.

Much of the circumstances behind the killings of Pierson and Valdez remain unclear.

A friend of Valdez told 11Alive that Valdez owned a marijuana delivery service business called Hope For Humanity and came to Georgia on business. He said Valdez knew Rhoden.

Arrest warrants offered some further details in the deaths of Valdez and 76-year-old Pierson, whose family friend said lives out of town and was also in Atlanta on a business trip.

Warrants state Rhoden "bound the hands, legs, and mouth of said victim with tape" in charges related to both Pierson and Valdez. It also says he shot and killed them.

RELATED: Cobb country club shooting | How police say they captured the suspect after he was released from jail on unrelated charges

"Said accused did discharge a firearm into the body of the victim... causing said victim to suffer visible injuries and internal injuries which led to the death of said victim," the warrant states on aggravated assault with intent to murder charges relating to the deaths of both Pierson and Valdez.

The warrant also notes Pierson and Valdez were "concealed in the enclosed bed of the pickup truck."

Pierson was the owner of the Ram 3500, which the warrants state had Kansas plates. One of the many details that still isn't known is how the suspect came to be in control of the vehicle, with the two victims bound in the back.

It also remains unclear whether they were shot and killed before or after being bound and put into the back of the truck.

Chamblee Police said they took Rhoden into custody on unrelated traffic charges later on July 3. However, at the time, the suspect was still unknown to law enforcement as the alleged shooter in the triple homicide.

Rhoden "appeared to be very nervous" during that arrest, a police report stated. He had been pulled over in a black 2017 Maserati Ghibli.

Rhoden was released on bond from the DeKalb County Jail three days later. Two days after that, warrants were issued for his arrest in connection with the country club shooting.

Chamblee Police said they used money that was confiscated in the arrest to set up a sting. Rhoden allegedly contacted police to retrieve the money.

Friends of Rhoden have said they believe he is innocent, a high school honors graduate who was pursuing a music career under the stage name B. Rod.

“They're even trying to paint this picture just you know, rap star going on a rampage and all this other stuff, but I mean, this guy owns a vegan food truck," the manager, D'Andre Veal, said.

Rhoden was arrested in 2016 in Fulton County, allegedly for a drug deal gone wrong on Georgia State University's campus. At the time, he was charged with attempted murder, but 11Alive learned that case was sealed in 2017.