Kennedy Maxie was hit by a stray bullet in Buckhead in December and died days later. 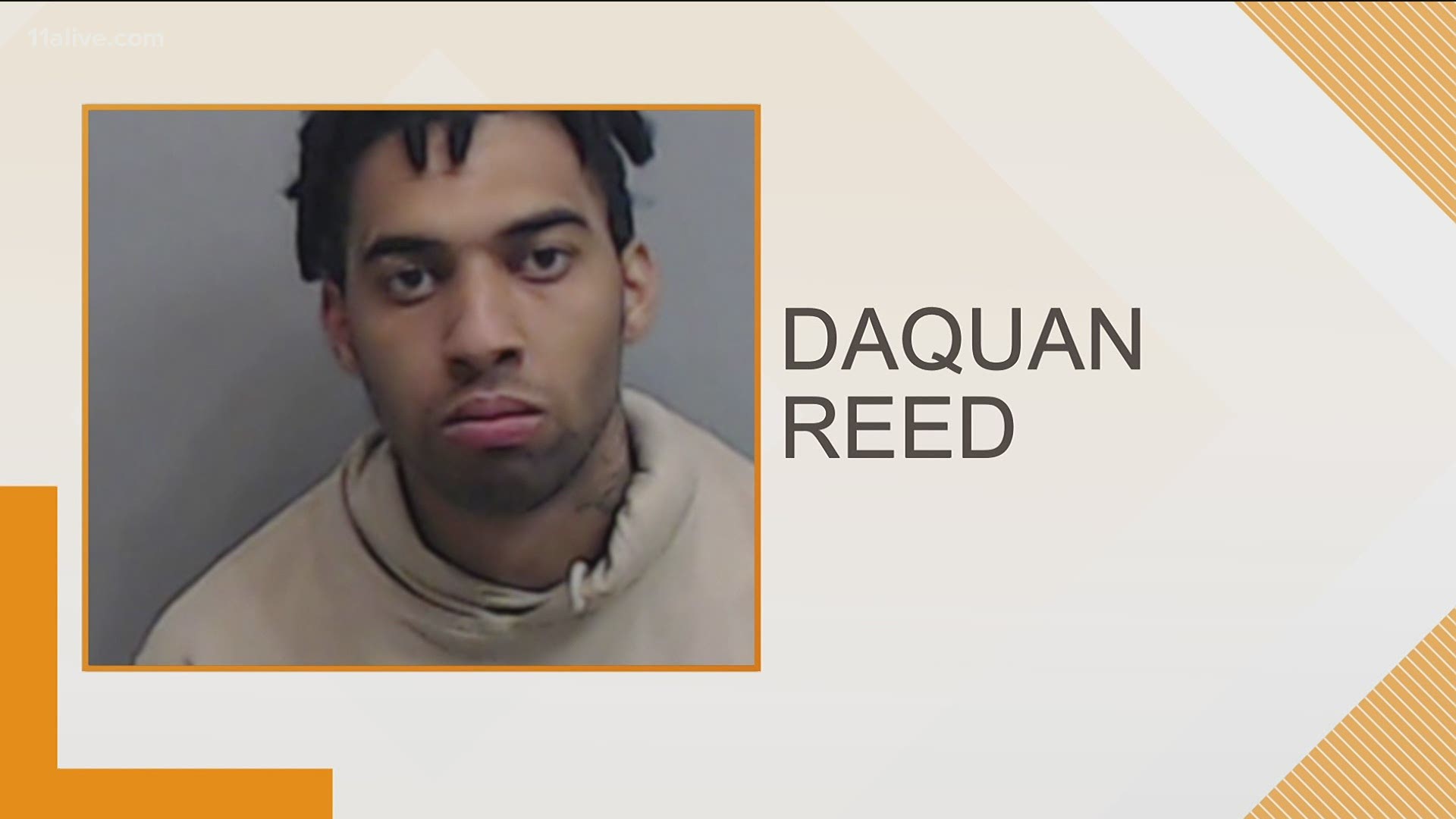 ATLANTA — Daquan Reed, the man charged with murder in the shooting death of 7-year-old Kennedy Maxie in December, was denied bond in a court appearance on Wednesday.

Reed was caught in Virginia in early January and extradited to Georgia this week, according to Fulton County Jail records.

Maxie died days after being hit by a stray bullet, allegedly fired by Reed from his car in the parking lot outside Saks Fifth Avenue at Phipps Plaza after an argument with another party.

The bullet hit the young girl in the back of her head as she rode in her aunt's car past the Buckhead luxury shopping center.

Believed to be from Virginia, it's not clear what ties, if any, Reed has to the Atlanta area or why he was here.

Atlanta Mayor Keisha Lance Bottoms said Reed has been detained in the Atlanta area previously, and had also been previously convicted on a forgery charge.

In addition to his recent local arrest, Reed had been arrested in Atlanta by federal marshals in October 2019 for his connection to a Virginia mall shooting that injured two people.

Mayor Bottoms said she spoke to the girl's mother on Christmas Eve after her death, and that she "couldn't stop crying."

"It's hard and it hurts and this is unacceptable," the mayor said

"Once again we're addressing a situation of a senseless shooting that we believe arose from individuals unable to resolve a situation civilly," interim Police Chief Rodney Bryant said of the case last month.

“This is just so profoundly sad to hear this happened," added community activist and lawyer Gerald Griggs. "This underscores what we’ve been talking about for a long time. It’s just one of those times that makes you reflect on what we need to do as a community.” 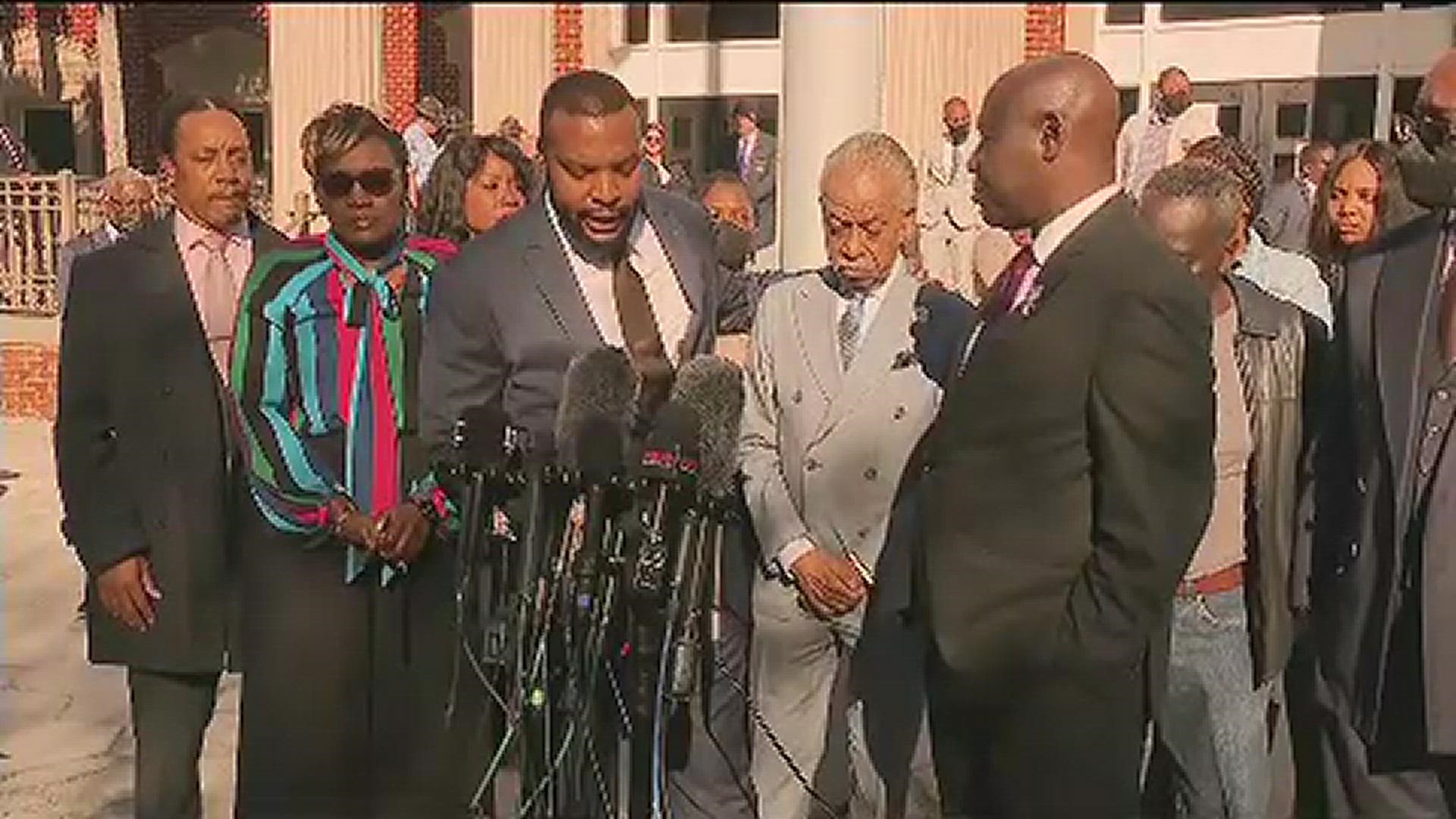