The incident happened less than a month before Brooks was killed. 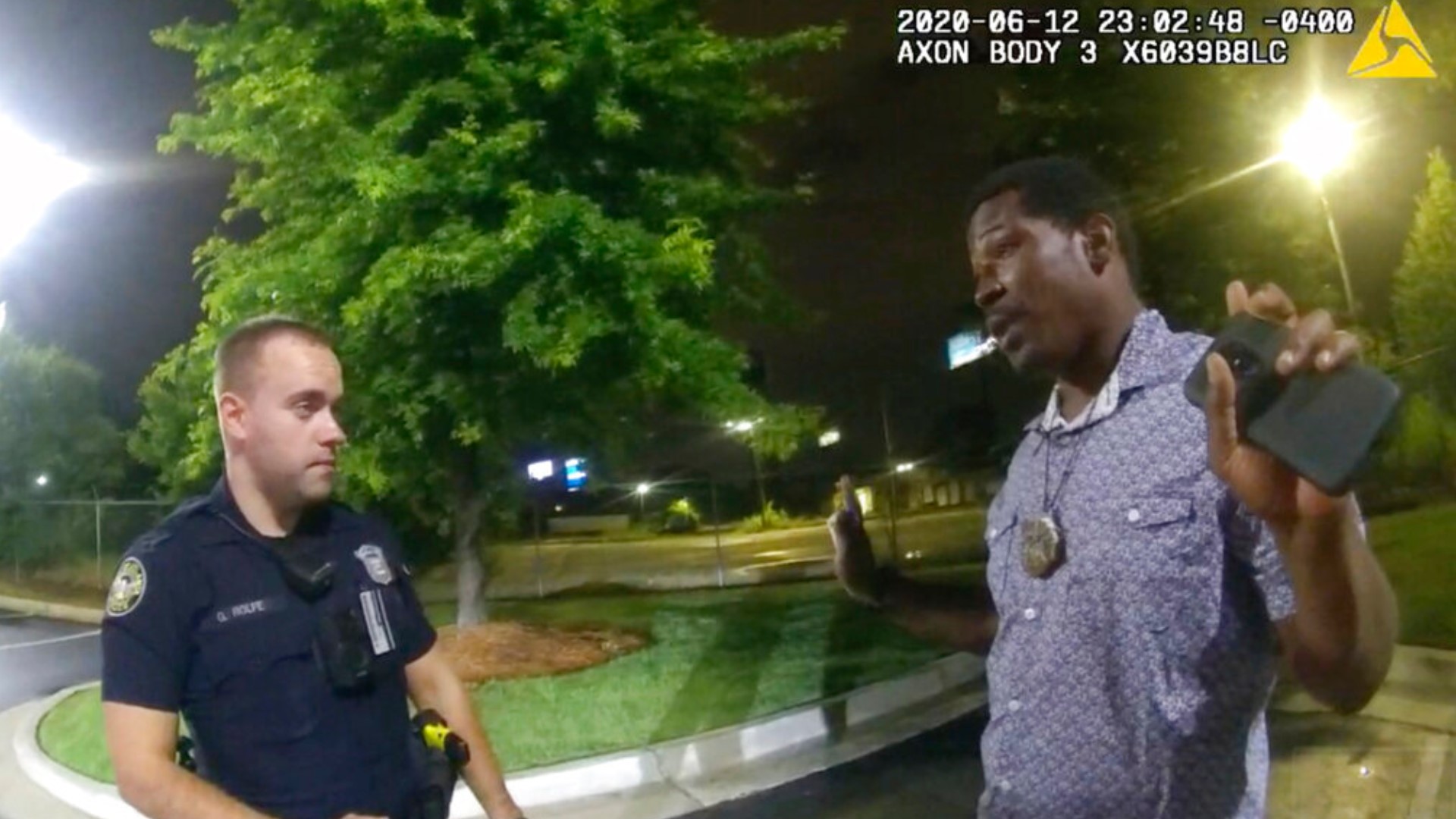 ATLANTA — A federal lawsuit was filed this week by a man who was injured in an arrest by Atlanta officer Garrett Rolfe less than a month before he shot and killed Rayshard Brooks during an arrest outside a Wendy's that became a flashpoint for last summer's protest movements.

The man, Charles Johnson, is seeking $1 million from the City of Atlanta in the lawsuit.

The suit says Rolfe broke Johnson's collar bone, among other minor injuries, after stopping him for a DUI on May 22, 2020. A police report written by Rolfe says he was told Johnson had a dislocated shoulder.

The police report indicates Johnson failed or refused a series of field sobriety tests, and the suit acknowledges he was "driving while intoxicated."

From there, the accounts diverge.

The lawsuit characterizes Johnson as respectful and polite, having "never raised his voice" while speaking with Rolfe.

"At no time did (Johnson) use any force against (Rolfe) or do anything that would have provided (Rolfe) with a legal basis to use force against him," the suit asserts. "Because (Johnson) did not comply with (Rolfe's) command as quickly as the officer would have liked, (Rolfe) grabbed him and after threw him to the ground, thoroughly breaking his collar bone among other minor injuries."

Rolfe's report describes the arrest this way: "He repeatedly begged me to let his passenger drive and offered alternatives to continuing my DUI investigation. I went to place Mr. Johnson under arrest but he began resisting by pulling his arm away, refusing to place his hands behind his back, and attempting to twist his body to face me. I wrapped my right arm over Mr. Johnson's right shoulder and took him to the ground where he continued to resist by pulling his arm away and refusing to place his hands behind his back. I was eventually able to gain compliance without further force and placed Mr. Johnson in handcuffs."

In a statement, Atlanta Police said body and dash cam video of the arrest were "not available for release at this time pending an open investigation and litigation."

Johnson's lawyers said in the lawsuit that it took two surgeries to repair his shoulder, and that he lost over $200,000 in income and medical expenses.

It places blame on the city for the incident, saying it "has encouraged, tolerated, ratified and been deliberately indifferent" to use of force abuses.

Rolfe was fired by the city after shooting Brooks last summer, but earlier this month an Atlanta city board reinstated him to the police force, saying the city had not properly followed protocols protecting public employees in the firing.