The FBI said Kevin Creek of Alpharetta had been charged with assaulting an officer and other violations on Jan. 6. 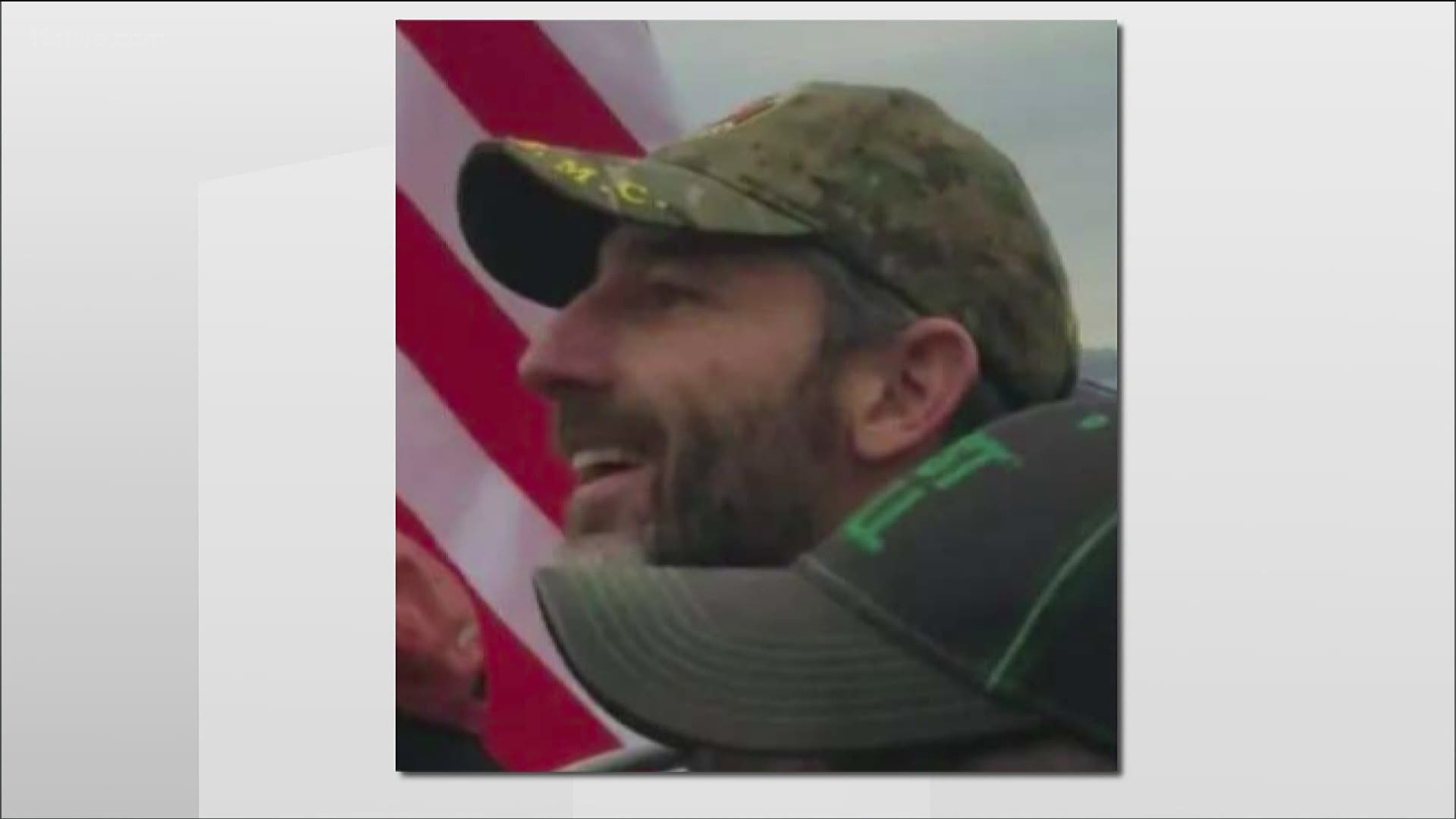 According to a "Statement of Facts" charging document released by the Department of Justice, several videos from the riots on Jan. 6 showed 46-year-old Kevin Creek of Alpharetta assaulting officers, including kicking at an officer in at least one of the videos.

Asked if he regretted his actions, Creek allegedly told agents he was "50/50" on it.

The FBI announced the arrest of Creek on Wednesday. In addition to the charge of assault, resisting, or impeding certain officers, he faces six other charges including physical violence on Capitol grounds and engaging in physical violence in a restricted building or grounds.

The "Statement of Facts" document says that a few days after the riots, Creek made comments about being at the Capitol while he was at Northside Hospital.

"Creek disclosed that he was tear gassed at the Capitol on January 6, 2021. Creek discussed running up the stairs of the Capitol building and attempting to get inside," the document states. "Creek talked about having trouble at the door he ran to because the police were gassing individuals at his door. Creek also mentioned he was bruised from his activity at the Capitol and admitted to a long car ride to get to DC. Creek made general comments regarding always being armed but did not directly say whether he was armed at the Capitol."

According to the document, Creek was shown the videos and "admitted the videos looked like him" but said he “did not remember assaulting any officer."

"In addition, Creek described in great detail where he went that day and drew on a map where he was standing on the U.S. Capitol grounds. Creek’s drawing matches where the body camera footage captured (the) assaults," the document states. "Creek admitted he was armed with mace and a boot knife while at the U.S. Capitol."

Creek's is the latest arrest of a Georgian in connection to the riots, the previous one coming last month when Mitch Simon of Jackson County was arrested.

Before that, Verden Nalley of Buford was arrested in February. Other arrests include 18-year-old from Bruno Cua of Milton, and 23-year-old Ben Torre of Dawsonville.