No felony charges for Marcell Ozuna in domestic violence case 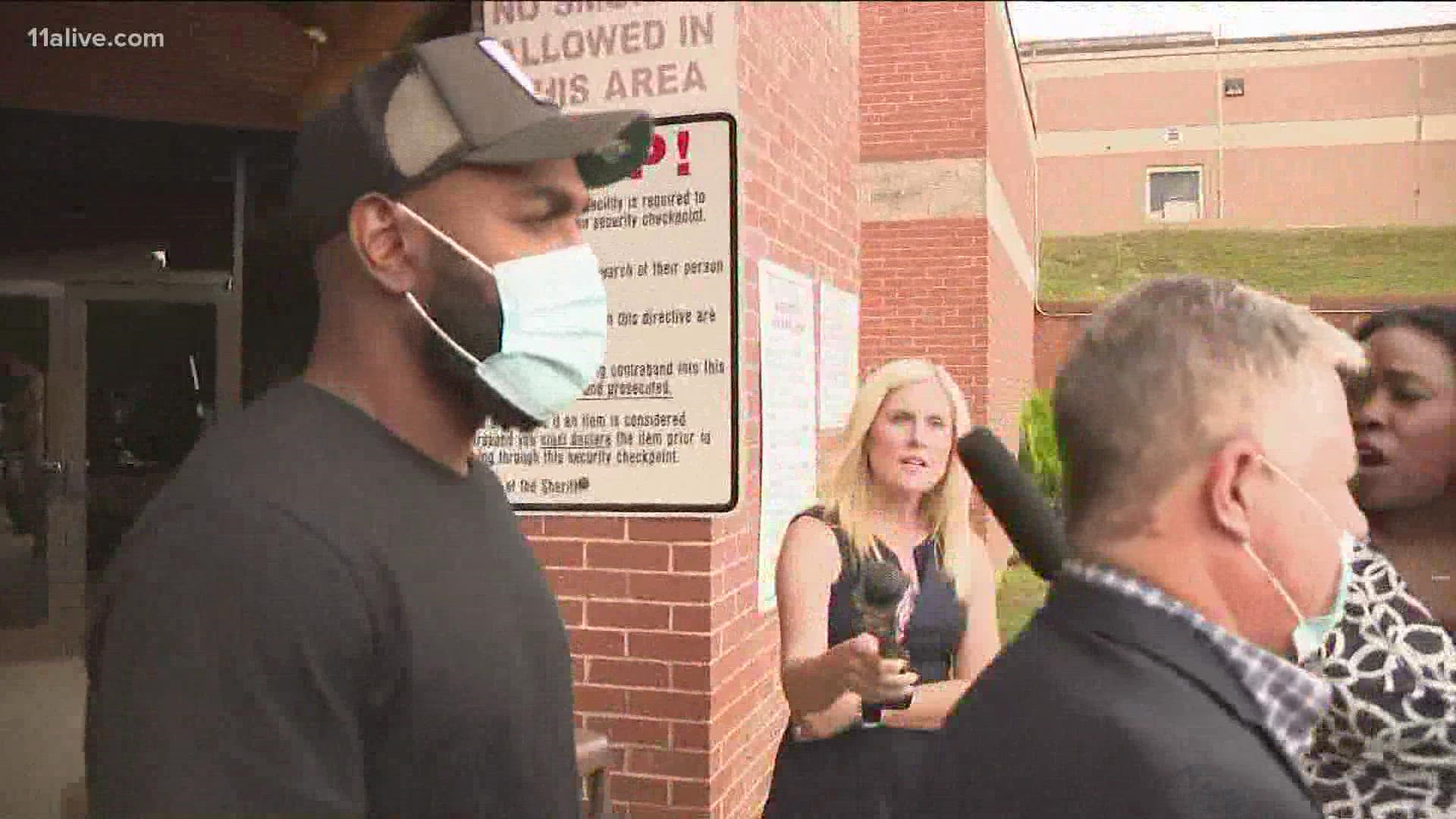 ATLANTA — Marcell Ozuna will not be charged with a felony in the domestic violence case that arose out of an arrest in May when Sandy Springs officers said they witnessed him attempting to strangle his wife.

The Braves outfielder had initially faced at least one felony charge, aggravated assault by strangulation. But in a charging document filed earlier this month by Fulton County District Attorney Fani Willis, that charge has been dropped.

The charges allege Ozuna "did attempt to commit a violent injury" to his wife, by placing his hands around her neck. Arrest warrants released in June alleged a violent argument between the outfielder and his wife over a supposed affair, culminating with officers arriving and seeing him "grabbing the victim by the neck and throwing her against a wall."

The warrants also said he had threatened to kill her.

The couple had at least one previous violent episode documented in a case in Florida, in which the wife was charged. Her attorney, during a bond hearing in May, said she had told him to tell the court that she "would like to have the father of her children released on some type of bond."

He expressed during that hearing that she did not wish for him to serve prison time.

Lawyers said the couple are now in the process of getting a divorce.

Ozuna's attorney said during the hearing that "officers may have witnessed certain events at the end of this altercation, however, there were events preceding" and asserted "additional facts... will come forward (and) put this incident in a more proper perspective."