Jennifer and Joseph Rosenbaum were found guilty of felony murder, aggravated assault and other counts in August. 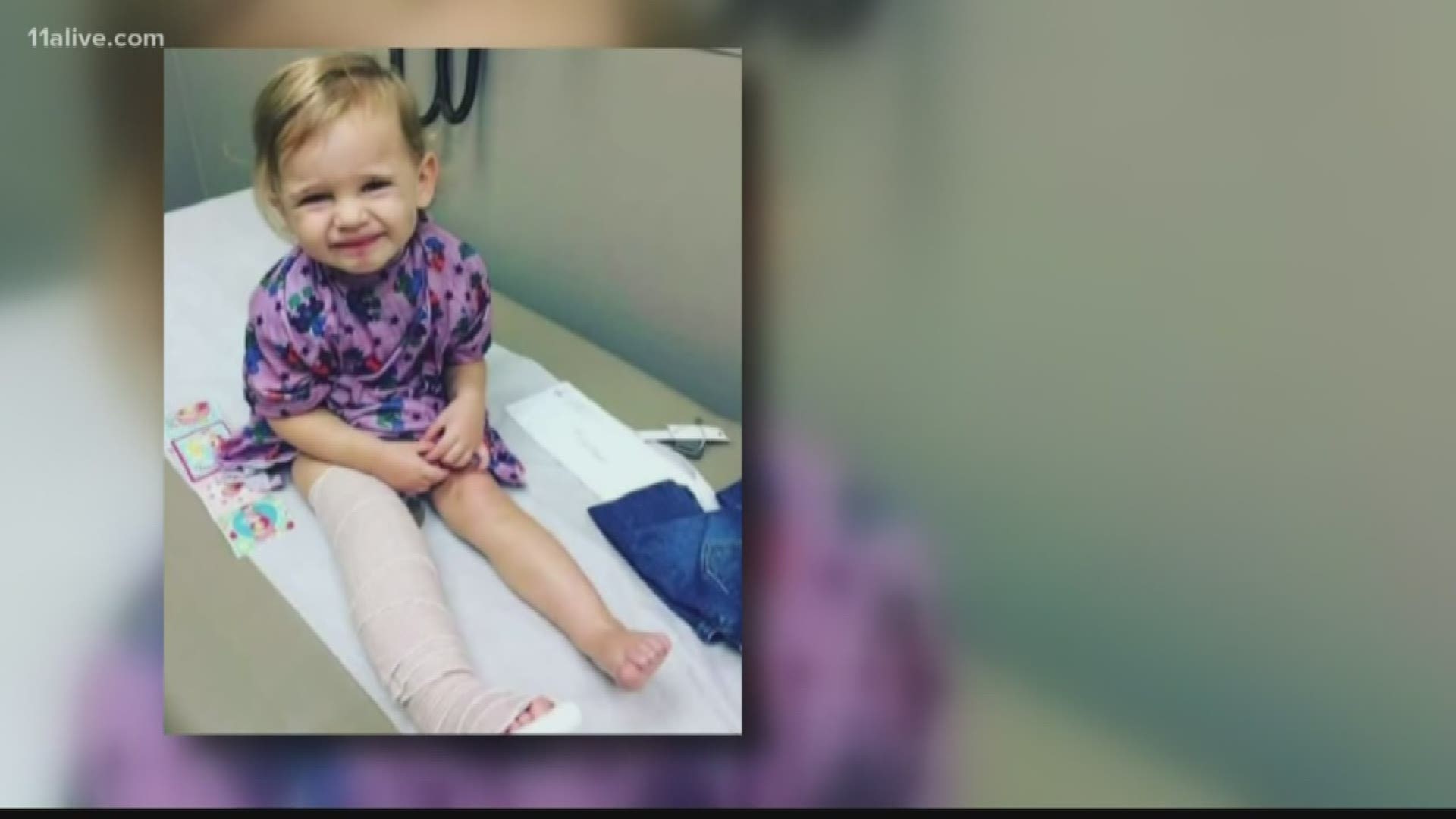 HENRY COUNTY, Ga. — Jennifer and Joseph Rosenbaum have appealed their August conviction for murder in the death of their 2-year-old foster child Laila Daniel.

The DeKalb County District Attorney's office confirmed the appeal Wednesday. The couple are seeking separate attorneys after being represented together at trial this summer.

The appeal is considered a standard procedure following conviction.

The pair's trial centered on the day Laila died four years ago and their contention that it was the result of her choking on a piece of chicken.

The GBI medical examiner who performed her autopsy, however, testified that the situation did not suggest choking on food was her cause of death and first responders said they could not recall an obstruction in her windpipe or food being found around her.

Laila's 7-year-old sister Millie also took the stand and gave unsettling testimony about how Jennifer Rosenbaum would spank the girls, sometimes with a belt.

Jennifer Rosenbaum had worked for the Henry County District Attorney's Office - which is why the case will continue to be handled by the DeKalb County DA's office - and was running for a seat on the Henry County Commission.

MORE FROM THIS CASE

Here is a breakdown of the guilty verdict for Jennifer, Joseph Rosenbaum