Christopher Jones, 30, was arrested on Thursday. 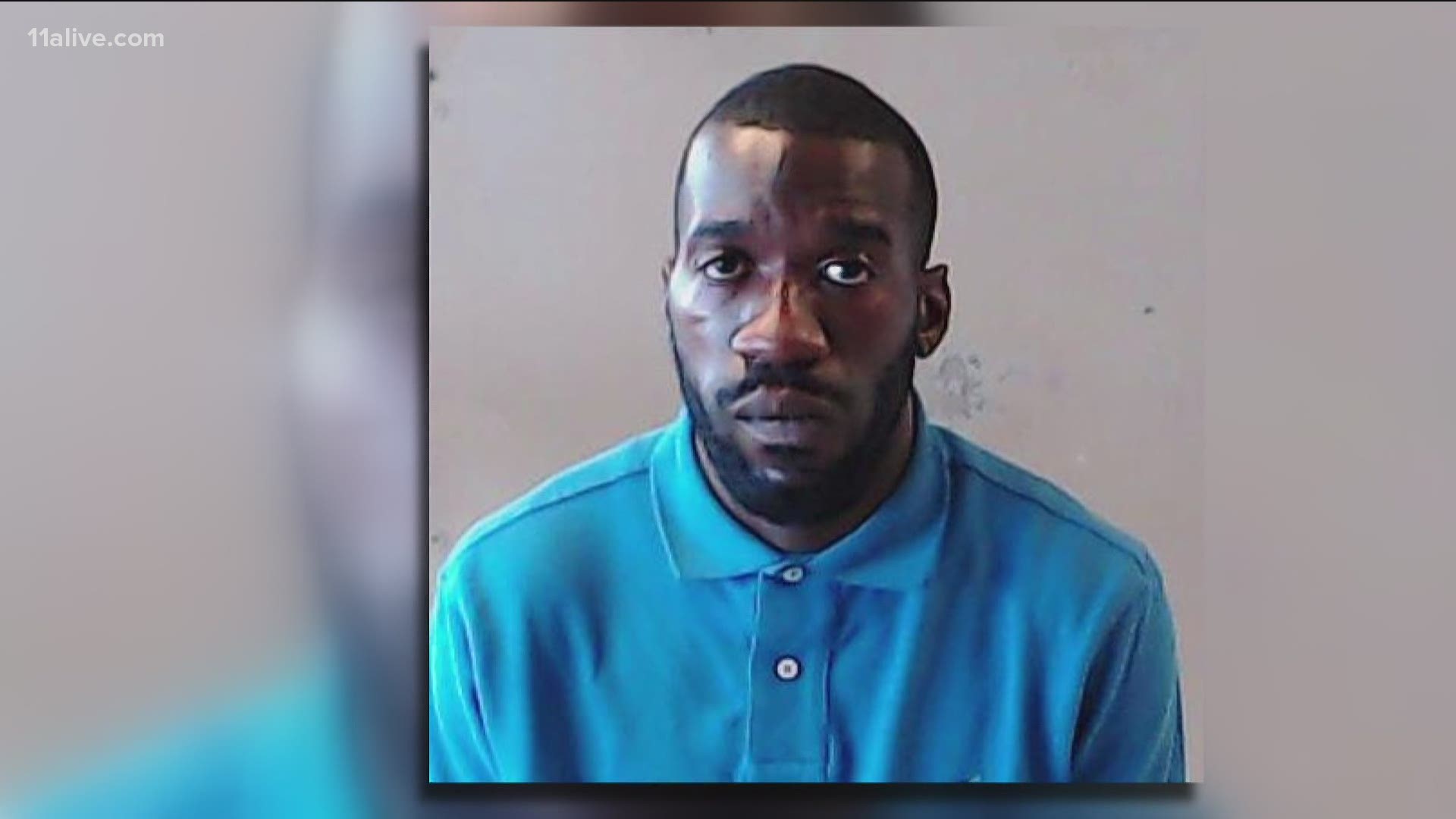 BROOKHAVEN, Ga. — Christopher Jones, the 30-year-old suspect in the stabbing of a five-months pregnant woman while she walking on a Brookhaven trail with her son last weekend, was denied bond by Judge Abbi S. Taylor on Friday.

Judge Taylor said she found sufficient "risk to the community" from Jones, who was already out on bond on two previous charges in DeKalb County, to deny him bond.

This was Jones' first court appearance, and he may still appeal to Superior Court for bond.

Jones faces charges including aggravated assault, aggravated battery, and first-degree cruelty to children. Prosecutors called him "clearly a danger to society" while the public defender argued he had not been previously convicted of a violent felony.

Brookhaven Police said Thursday that Jones, who is currently homeless, did admit to the stabbing and authorities believe "mental illness played a role in this case." The public defender said he had most recently had a job stocking groceries.

The mother and the baby survived the attack last weekend, though she required an emergency C-section and the infant now faces care in the NICU likely to last months.

Soon after police announced the arrest, the woman’s partner told 11Alive that he is grateful so many officers worked so hard to put the suspect behind bars and protect his family. 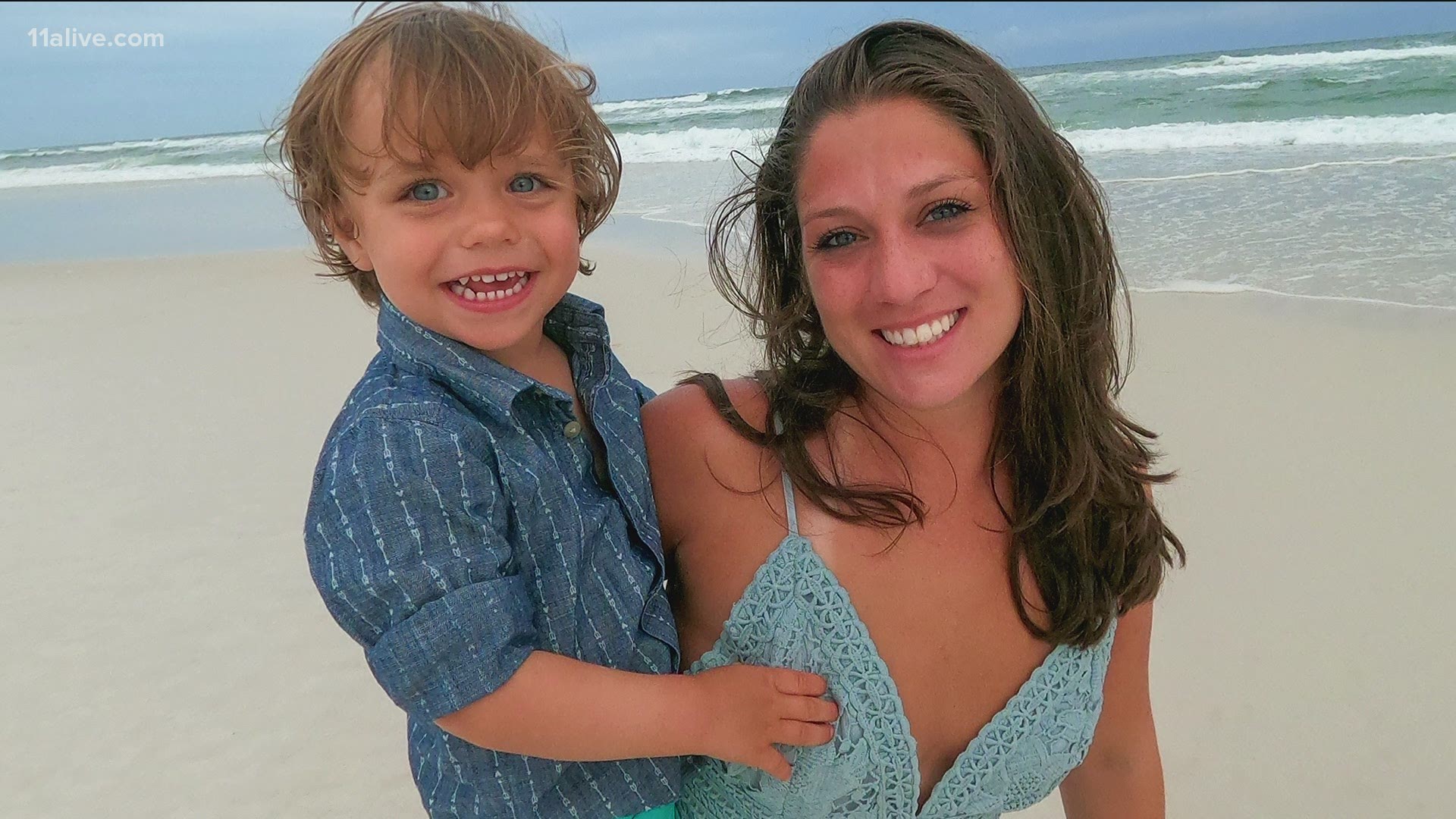 He said that she and their newborn son are going through a tough recovery. But, he said, they are both fighters.

“She’s just 99 pounds of dynamite,” he said, describing her with words of admiration and love and hope.

RELATED: Mom who had C-section after stabbing, baby, fight to recover | ‘He’s a little fighter, just like his mama'

“She’s progressing. She’s the strongest woman I’ve ever met. But it’s going to take time before she can move again and be able to come home," he said. "She’s so full of love, and everyone that knows her realizes that she is really just a shining light in everyone’s life.”

Their newborn son, two and a half pounds at delivery, is in critical condition.

“Every day is a roller coaster, of he’s gaining weight, or losing weight, or they have to give him blood because they take so much blood," he said.

Both parents are teachers and are now facing massive medical bills.

Nicole, her friend from childhood, in just a few days has raised tens of thousands of dollars online, knowing that the mom and the baby will need many times that.