It happened on Welch Street in southwest Atlanta around 11 p.m. 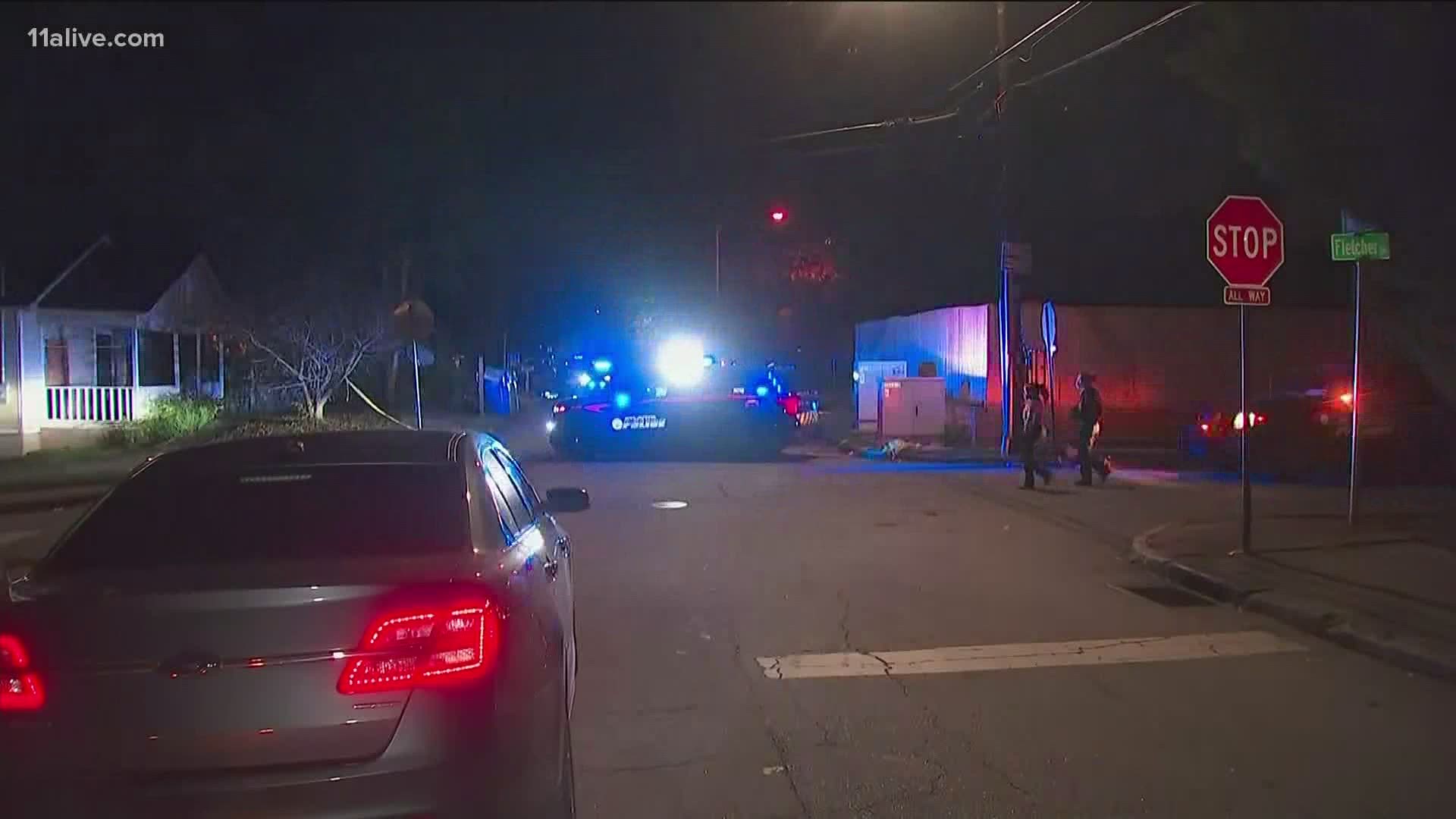 ATLANTA — A triple shooting left two men dead and one critically injured, according to Atlanta police.

It happened on Welch Street in southwest Atlanta around 11 p.m.

A 58-year-old man was taken to Grady Hospital in critical condition.

The identities of the people involved have not been released at this time.